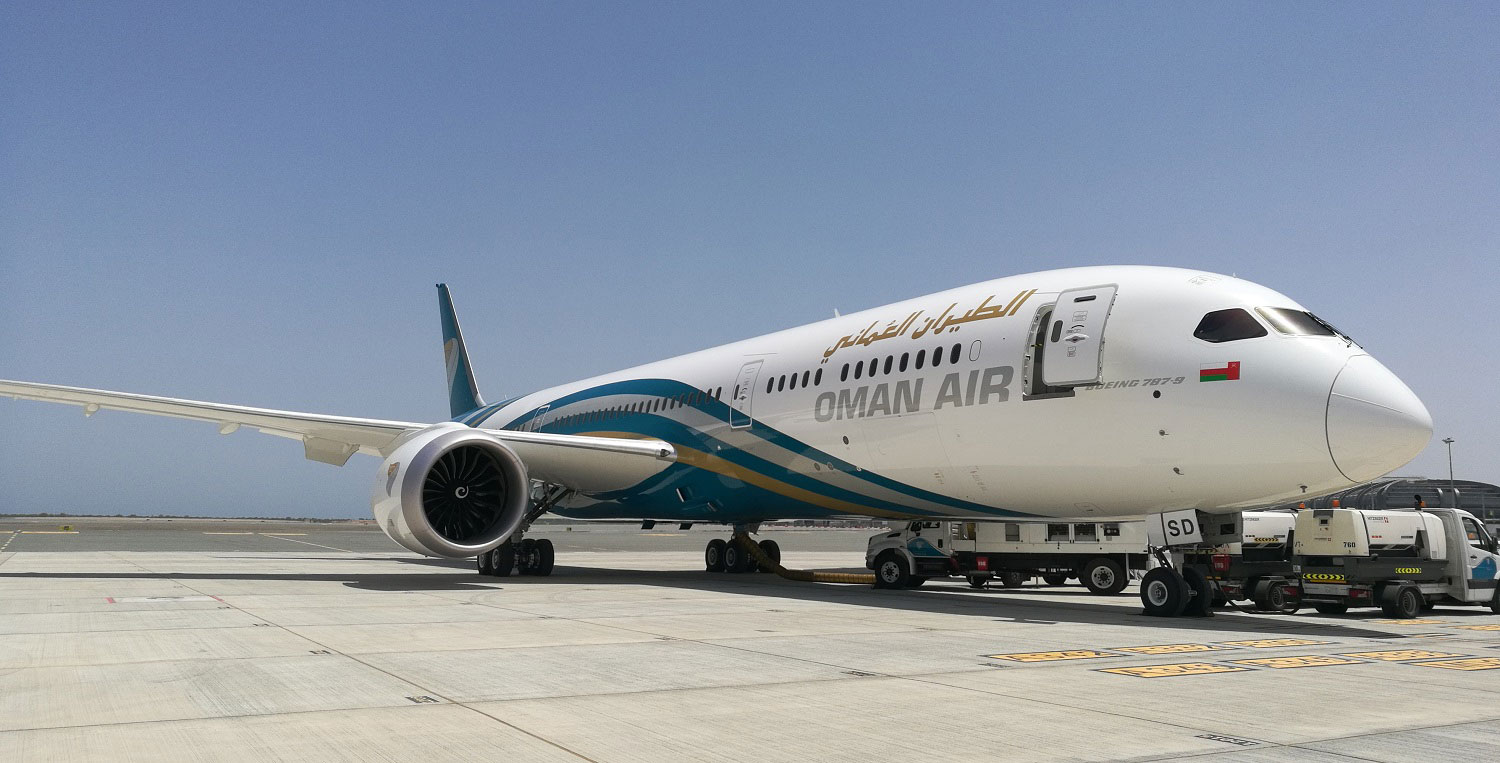 Muscat: Oman Air, the National Carrier of Oman, received the ‘Best Arab Air Carrier supporting Arab Tourism’ award over the weekend.
The 2017 Arab Tourism Media Awards ceremony, organised by the Arab Centre for Tourism Media, was held at Roda Al Bustan Hotel in Dubai, United Arab Emirates.
“Oman Air is pleased and proud to accept the ‘Best Arab Air Carrier supporting Arab Tourism’ award and we would like to thank the judges and everyone else at the Arab Tourism Media Awards for this accolade,” Mahfood Al Harthi, Senior Vice President Sales (GCC, Middle East and Africa) of Oman Air, said.
“Since last year, Oman Air saw the introduction of 11 aircrafts joining the airline's fleet. And with the addition of the new aircraft Oman Air’s fleet currently stands at 52. This will not only offer more people a superlative passenger experience, but also enable even more people to visit Oman and discover for themselves the unique beauty and timeless culture of this wonderful country, which is increasingly renowned at an international level as a distinguished tourist destination.” The airline continues to be recognised for its award winning on board experience; winning an array of industry awards in 2016 to add to its growing collection and continue its progress to becoming a successful, sustainable company of the highest quality: “To Become the Best.”
Recently, the National Carrier has been voted recently the ‘Best In-Flight Duty Free’ provider in the Middle East by readers of the German passenger services industry publication, Pax International Magazine. In addition, awards in 2016 include World’s Leading Airline – Economy Class at the World Travel Awards in the Maldives, and Foreign Airline of the Year by Sector to the Middle East at the annual KLIA Awards, introduced in 2006 to recognize the best in Malaysian aviation industry.
The coveted Signum Virtutis, the seal of excellence, from the Seven Stars Luxury Hospitality and Lifestyle Awards 2016 and winner for the best airline in the Middle East, Africa and Europe.
The accolades are not limited to the passenger operation; Oman Air Cargo was also awarded “Best Cargo Airline for Valuable Goods – North and East” at the India Cargo Awards 2016 held in Delhi.