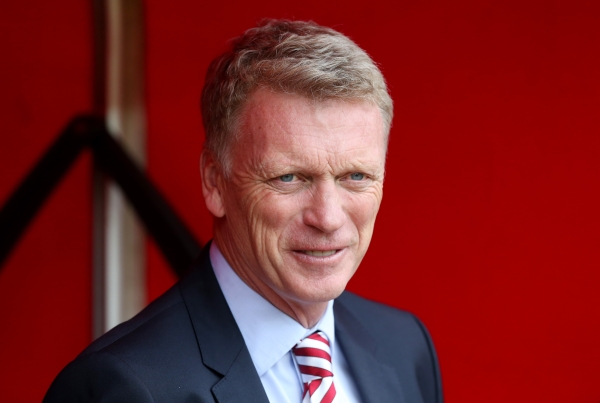 London: Sunderland manager David Moyes has been charged by the English football Association for telling a reporter that she "might get a slap even though you're a woman" during an interview after his side's goalless Premier League draw against Burnley in March.
FA chairman Greg Clarke had criticised Moyes for his comments.
"It is alleged the Sunderland manager's remarks were improper and/or threatening and/or brought the game into disrepute, contrary to FA Rule," the FA said in a statement on Wednesday.
Former Manchester United manager Moyes, who had apologised for his comments, has until May 3 to reply to the charge.