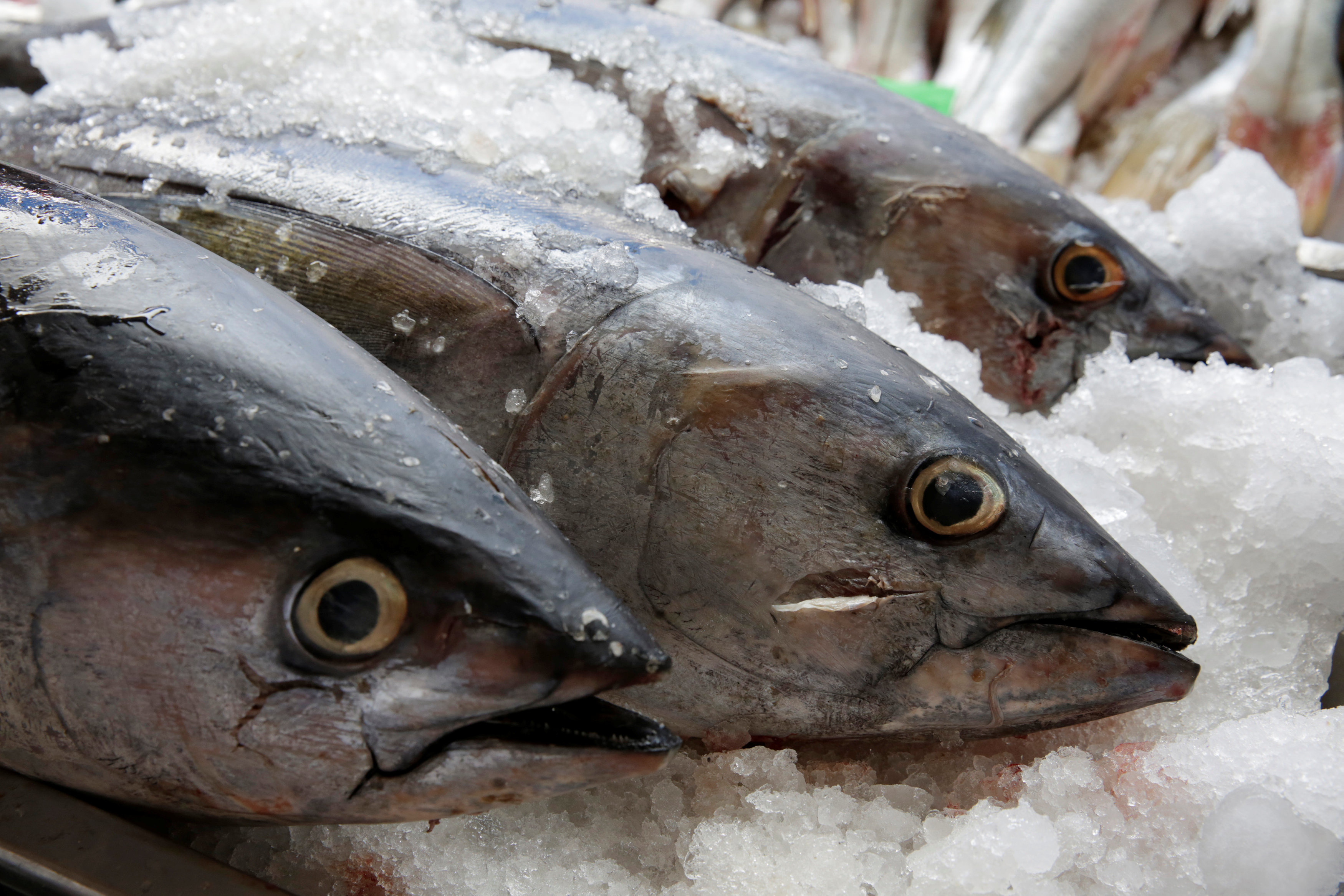 Geneva: Mexico can impose annual trade sanctions worth $163.23 million against the United States after winning a dispute over trade in tuna fish, a World Trade Organisation (WTO) arbitrator ruled on Tuesday.
Mexico's economy ministry said it planned immediate action to initiate the trade sanctions.
However, the ruling could be overturned later this year if a subsequent WTO decision finds the United States has stopped discriminating against tuna caught by its southern neighbour.
The sanctions award was only a third of the $472.3 million Mexico had asked for. It has previously said it planned to impose the sanctions on imports of US high-fructose corn syrup.
Mexico's complaint, which dates back to 2008, focused on US rules on "dolphin friendly" labelling, which Mexico said unfairly penalised its fishing industry.
Mexico said it had cut dolphin deaths to minimal levels but that it was being discriminated against by US demands for paperwork and sometimes government observers. Tuna catches from other regions did not face the same stringent tests, it said.
After losing the case, the United States changed its rules in 2013. The WTO said the rule change was not enough and Mexico was still being unfairly treated, giving rise to the award of trade sanctions.
However, the United States changed its rules again in 2016 by expanding the tougher rules to all countries. If the WTO decides that has stopped the discrimination, Mexico would have to stop its retaliation. The WTO is expected to decide in July.
US-Mexican trade relations are already under strain, as US President Donald Trump seeks to renegotiate the Nafta trade pact that has defined North-American commerce for a generation and threatens a border wall.
Mexico has long complained that US fructose imports are too cheap. In 2007, the WTO ruled against a tax Mexico imposed on soft drinks made with imported sweeteners, after the United States said it discriminated against US corn growers and refiners.
The Mexican sugar industry says the cost of US fructose exports to Mexico are about 35 per cent less than domestic fructose.
The retaliatory measures coincide with a new US-Mexico dispute over quotas for Mexican sugar that prompted Mexico’s sugar industry association last month to threaten "to block" fructose imports.