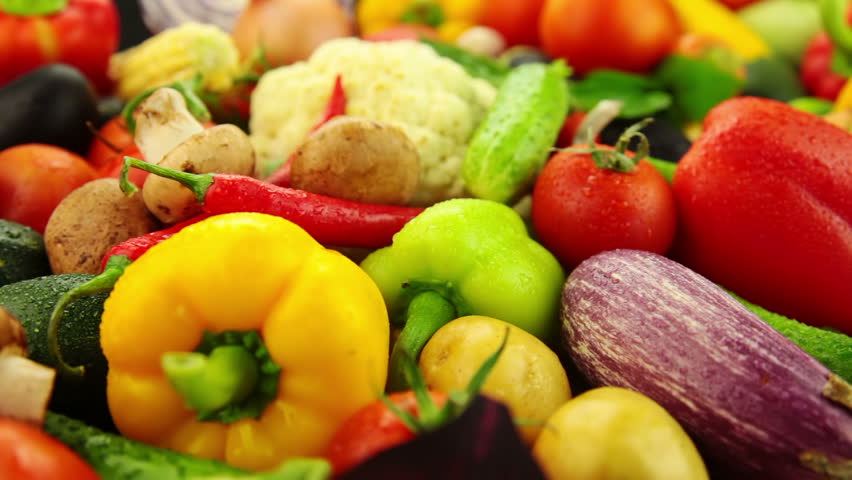 Muscat: Food monitoring in Oman is working well but will be intensified, the agriculture ministry has announced, after the United Arab Emirates banned some Oman food items said to contain higher than normal levels of pesticide.
The Ministry of Agriculture and Fisheries has released a statement following yesterday's ban, stating that in recent tests, 98 percent of Omani produce conformed to internationally permissible limits.
The ministry also revealed that a recent tender had been published for the creation of a Central Laboratory for Plant Health, "to control the quality and safety of agricultural products".
The UAE government announced yesterday that pesticide levels in certain foodstuffs from Oman were found to be above the permissable limits.
The statement from the Oman ministry reads:
This is regarding what is currently being circulated in social media and some websites on UAE banning the import of some agricultural products from the Sultanate of Oman and other countries, due to the presence of pesticide residues in excess of the limits allowed internationally.
Due to the diligence of the Ministry of Agriculture and Fisheries, the Ministry wishes to clarify that this topic involves a previous agreement with our colleagues in the United Arab Emirates in this regard, which has been in effect for more than 5 years.
The agreement states the need to attach a certificate of pesticide residues to a number of exported crops such as eggplants, watermelons, bell peppers, pumpkins, carrots, tomatoes and melons, and this procedure has been in place so far.
The measures taken by the Ministry, along with other measures recently implemented in 2016, have led to positive results in limiting local products from exceeding the permissible limits of pesticides.
Specialists have analysed more than 1,600 samples from commercial farms, and have issued pesticide residue analysis certificates in the specialised laboratories. These analyses proved that 98% of the samples conform to the internationally permissible limits.
This is despite the occasional excesses of some farmers and exporters when exporting (or re-exporting) agricultural products that have not been analysed prior to export. The products however are handled immediately, and there is follow-up in finding the original source of the products, and this depends on the speed of information received from the UAE's side.
The Ministry is in continuous efforts to follow up with the details of this issue, and will be communicating with the competent authorities in the UAE to know the details related to the developments of this case in order to reach a clear mechanism to resolve this problem. The Ministry will seek to intensify the control of commercial farms, and take additional samples at different stages of production and export operations for analysis to ensure that they conform with internationally permitted limits.
It is worth noting that there are many Omani agricultural products that have good international reputation due to the commitment of their producers to good practices, and these products are exported to some countries that have stringent requirements, such as Japan and some European countries.
As a result of efforts to improve the quality of agricultural products in Oman, a tender has recently been announced for the operation of the Central Laboratory for Plant Health, by private sector institutions. The centre will include a specialised laboratory to control the quality and safety of agricultural products."