Report ‘magicians’ and ‘healers’ and we will act: Royal Oman Police 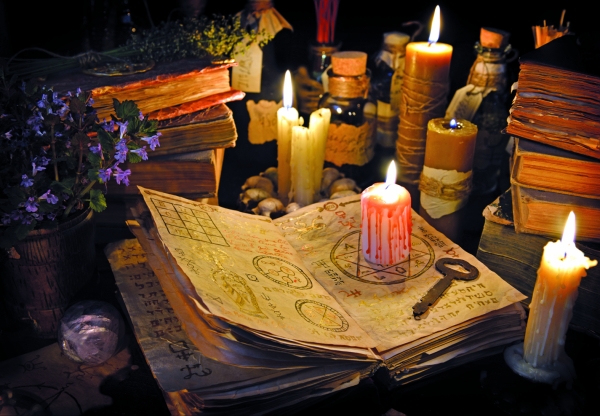 Muscat: Residents have been warned to steer clear of charlatans claiming to be ‘healers’ and to report them to police.
Lieutenant Mohammed bin Saleh al-Ghafri, from the Royal Oman Police Department of Investigation in Muscat, speaking to Oman TV, warned:
"The goals of these 'magicians' are clear, and they are clearly for financial gain. These cases sometimes result in sexual exploitation of the victims who are seeking the magicians.
"Some of these magicians have been reported to take the victims into separate rooms, where they would ask the victim to write on their bodies, and then the magicians would sexually exploit them.
"The magicians have actually been benefitting by their use of electronic devices and machines. They have been using machines to trick victims into thinking that they are turning paper into real money. The victims would realise later that they have been handed money that has no value.
"Many victims do not end up reporting these cases. It may be an issue of fear from authorities, or even fear from society and family. Cases are definitely prosecuted depending on real life accounts, whether it would be exploitation, or theft, the real life occurrences are what matter."
Sheikh Ibrahim bin Nasser Al Sawafi , from the Ministry of Endowment and Religious Affairs, added:
"These so called 'healers' take advantage of people with illnesses in the society, or those who are emotionally vulnerable. The 'healer' would try to take control and take advantage of their victims in any way possible.
A major amount of this money is suspicious, and prohibited. The victims' cases are difficult as they may be asked to return the money. How are they to return this kind of money?
Magicians do not have otherworldly knowledge. If a magician creates an illusion in your mind of your contracting a sickness, or bad luck, then this is the danger of your own mind in that circumstance. You are the one planting this thought in your mind, and you may struggle to get rid of it, if you let these things in."