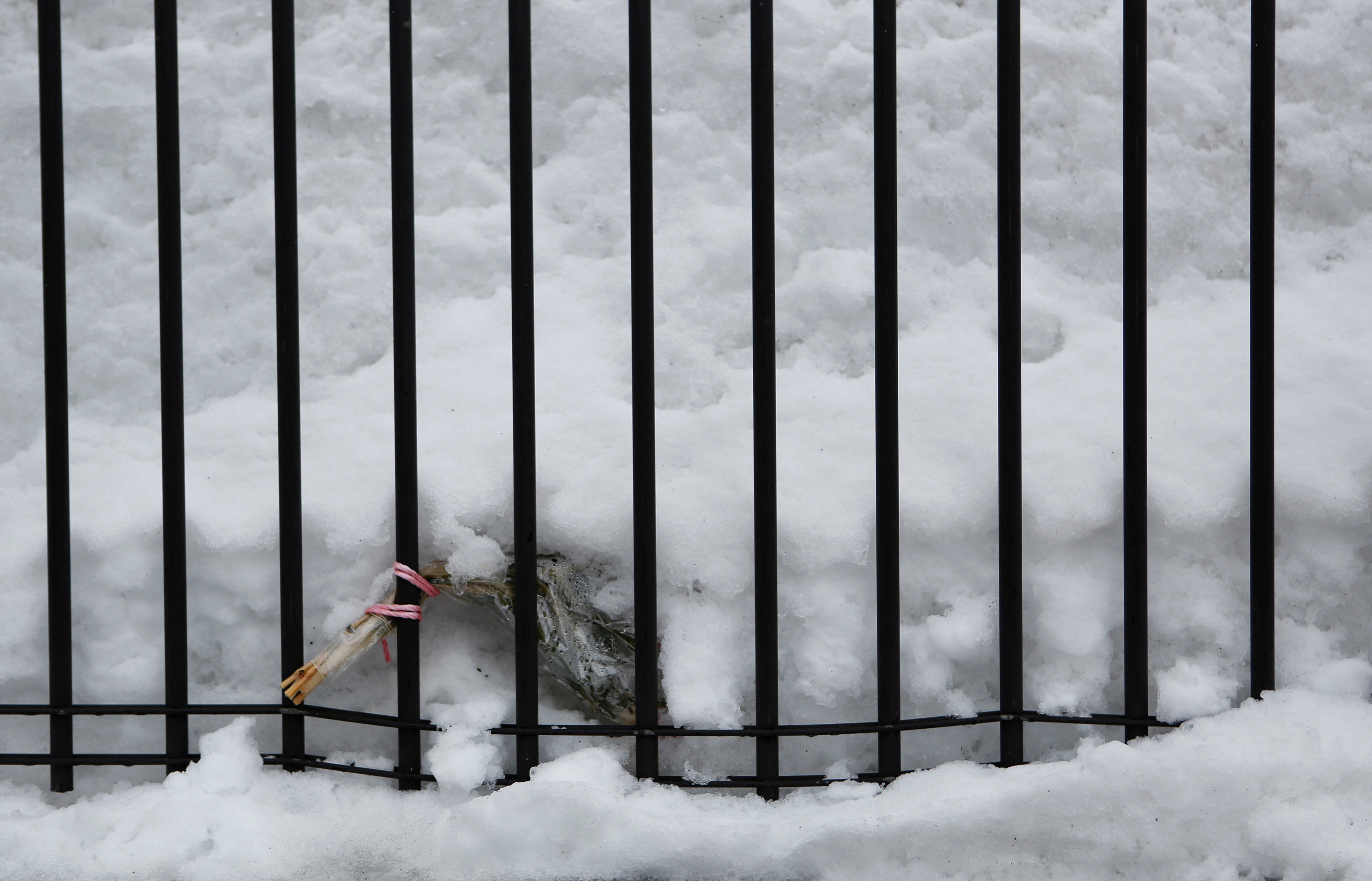 Tokyo: Schoolyard bullying has long bedeviled Japan where some students have taken their own lives after being harassed in person or online through emails, text messages and blogs.
Bullying and suicide first entered Japanese national discourse in 1986, when a 13-year-old boy hanged himself in a shopping centre toilet after repeated bullying at school that included a mock funeral that teachers took part in.
One of the latest cases involved a 13-year-old girl who jumped in front of a train after enduring more than a year of bullying by classmates, including being labeled a "pest" and repeatedly told to die.
Japan ranks fourth among Organisation for Economic Cooperation and Development (OECD) countries for rates of suicide, after Lithuania, South Korea and Hungary.
Overall numbers have been falling. Suicides peaked in 2003 at 34,427 and fell to 21,897 in 2016, according to the National Police Agency.
However, youth suicides have held relatively steady since 2007, ranging from 300 to 350 a year. In 2016, 320 people under 18 took their lives, the agency said.
Four youth suicides are already being investigated this year for a connection to bullying, according to Japanese media reports.
Bullying remains a serious issue despite the passage of anti-bullying legislation in 2013.
"I don't think the law has been functioning effectively because there are still children who are choosing to die as a result of bullying," said Tomohiro Tsubota, the director of the student affairs division at the Ministry of Education.
Some 224,540 reports of school bullying, or "ijime" in Japanese, emerged in 2015-2016, according to the ministry.
That was a 19 per cent increase from the previous year - though officials say part of the rise was due to heightened awareness resulting from the 2013 law.
Officials and experts say bullying is especially bad in Japan because of its homogeneity, and a deeply fixed mindset of conformity in which differences are often singled out for attack.
Japanese bullying differs from that in other countries in that it is mostly carried out by groups as opposed to two or three people against one individual, experts say.
Teachers have also been slow to take action, since many have long viewed bullying as part of normal quarrels among children.
However, some schools are fighting the problem by using the concept of conformity to their advantage. They encourage students to form their own "patrol team" which fosters a culture that shuns bullying.
Kosuke Isogai, a sixth-grader and leader of a patrol team at his school in a Tokyo suburb, leads members through the school chanting slogans such as "let's prevent bullying together" and "we will not tolerate bullying".
"I think bullying doesn't happen here because the act of bullying itself has become something that would make you 'different' from others," Isogai said.