Oman dining: Oman has some of the best street food around 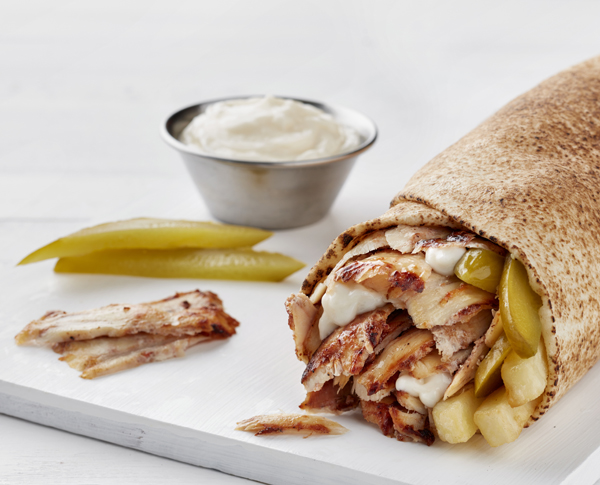 Home to a large melting pot of cultures from around the world, it’s not just Oman’s economy that has benefited from a large influx of expatriates. The country can now boast some of the best street food in the Middle East, with a plethora of options available to cater to any palate in the Sultanate.

Shawarmas were – unsurprisingly – at the top of many people’s foodie wish list. “I love shawarma, it’s just so yummy,” exclaimed Maryjane Ancheta. “I’ve stayed in Oman for almost 13 years, and it’s really hard for me to forget the shawarma with garlic sauce.”

“I just love eating shawarma,” added Sheikh Salam. “You don’t get many places better than the Red Oven in Al Hail. I am also especially fond of shuwa and harees.”

“The best shawarma at Tarboosh in Qurum,” countered Viju Sindhu, even as Abdul Rahman happily listed his culinary classics. “Shawarma, Omani halwa, Arabic shuwa, you name it, Oman has it.”
Street food was a metaphorical hot topic that drew people from different nationalities together.

“For so-called street food, you can’t beat falafel,” said British expat Emilly Shotter. “I like a variety of food here, but top of the list are the Asian or European dishes at the Chedi Restaurant. In terms of cuisine, it has to be Italian and my favourite picks are Come Prima, Rossini or Tomato.”

“The falafel sandwiches at Tea Corner in Azaiba is a standout favourite for many,” volunteered Aslam Malim. It was quite clear, though, that Oman’s simple, honest tradition for food was one that resonated with many. Plenty of people were quick to voice their favourites.

“The burgers and mishkak from the street vendors in Al Hail are awesome,” crowed Jarno De Wolff, who moved to Oman from the Netherlands. The ubiquitous chips sandwich, too, occupied a place of fondness in many people’s hearts (and stomachs).

“Chips Oman sandwiches are the actual best,” offered Eunice Thimbaraja. “You can make do with any type of bread but the best way to make it is to take a kubus, spread it with labneh and crushed chips, and roll it tight so the chips don’t fall out.”

Given the large South Asian population in the country, a few people fondly remembered the fare served up by establishments from their own countries.

“I like Indian food in Muscat,” said Aparnavin Deshpande. “Vada pav, pav bhaji, misal pav and the many more varieties of Indian food you get in Oman are truly beyond what I was expecting when I came here.”

“Parantha sandwiches from Indian cafeterias are a clear favourite for me,” added Mohamed Taufeeq, although “nothing beats Hyderabadi Dum Biryani” was the opinion of both Anzar Khan and Mohammed Sameer.

“The chapattis in Oman are fantastic,” added Filipina Nhes Janislyn, with her countryman Marife Galvan saying, “I love the paranthas you get in Oman.”
- [email protected]