Muscat: Just two regattas in to 2017, and Oman Sail’s Diam 24 team has already served notice it will be a force to be reckoned with at one of the European season’s highest profile events – the Tour de France a la Voile.
After a highly respectable fifth place finish in the French classic last July, the experienced Oman Sail crew set out on this year’s campaign with their sights firmly set on a podium place this time around.
Knowing the scale of the task ahead in the increasingly competitive Diam 24 trimaran fleet, preparations began early with a winter training programme at Oman Sail’s headquaters at Al Mouj Muscat.
French sailing star Thierry Douillard returned as skipper, as did former British Olympic sailor Stevie Morrison on the helm, and talented Omani sailors Ali Al Balushi and Abdulhaman Al Mashari as trimmers. They were joined by new recruit Mathieu Richard, a former match racing world champion on navigation and tactics.
Emphasising Oman Sail’s commitment to nurturing young talent, the crew trained alongside a second team. Led by French offshore expert Cedric Pouligny, and featuring Omani sailors Yasser Al Rhabi, Raad Al Hadi, Akram Al Waibi and Haitham Al Waibi, the development squad also joined the senior team in pre-season race practice, then the opening regattas in the build up to the Tour de France a la Voile.
When the training and planning had to stop, Douillard’s campaign got off to a perfect start with victory at the inaugural event of the European season, the Grand Prix Atlantique in Pornichet, western France.
After winning the opening race of the three-day regatta, fierce competition saw the Oman Sail crew slip to joint third place on day two in a mix of stadium and coastal races. However, a further win in the first race of the final day, followed by two solid fourth places, saw them take overall victory by two points.
Then two weeks later the Diam 24s locked horns again at the Spi Ouest France regatta. There Oman Sail kept the best till last in an ultra-competitive 32-strong fleet, with two third places followed by a win in the only race sailed on the final day. Together the strong performances helped Douillard and his crew secure a solid fifth place.
“It’s going to be a full-on season that will be tighter than last year so we’re going to have to work hard,” said the Oman Sail skipper. “Our ultimate goal is to finish on the podium in the Tour de France a la Voile but we will give everything we have at each event we compete in – that much is for sure.”
Al Balushi commented: “We are racing against many good sailors, so all our results are hard earned. We have shown that we are capable of winning races and regattas, so we will keep on doing that all the way to the Tour de France a la Voile.”
Next stop for the two Oman Sail teams is the Grand Prix Guyader, held from April 29 to May 8 in Douarnenez in western Brittany.
The Tour de France a la Voile itself starts on July 7 and runs through to the end of the month. It will take the Oman Sail team and the Diam 24 fleet through a sequence of stadium races and coastal legs to a total of nine venues along France’s Channel and Atlantic coast, then along the Spanish and French Mediterranean coastline, culminating in Nice. 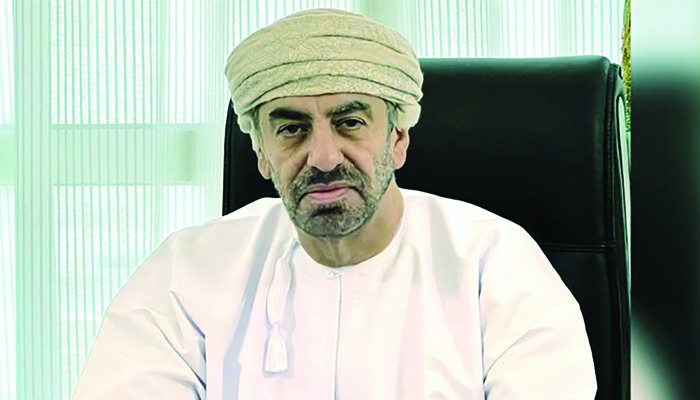 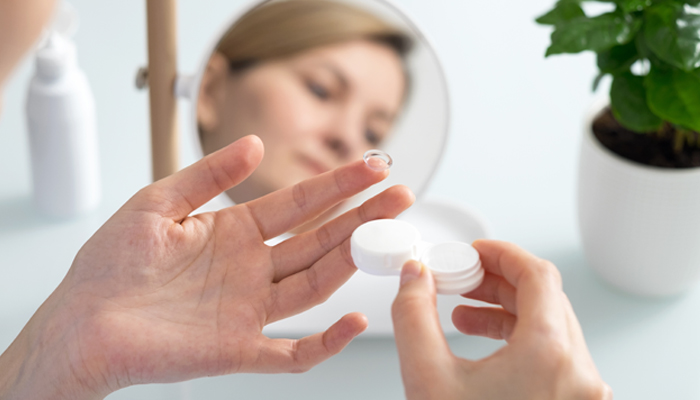 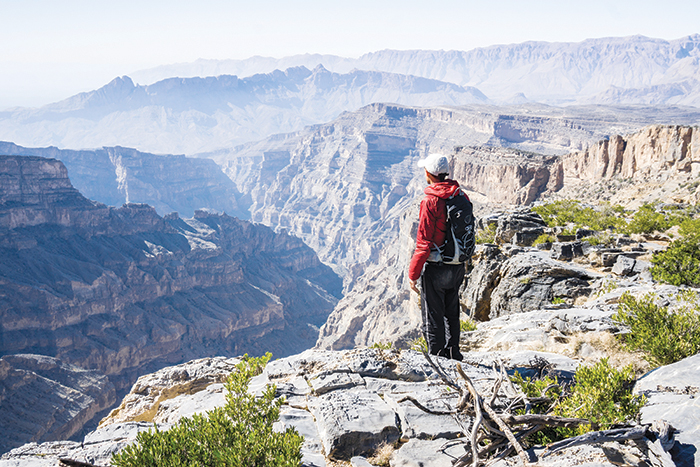 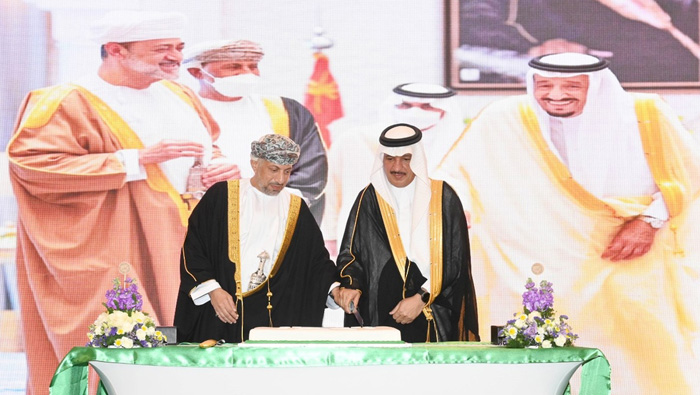