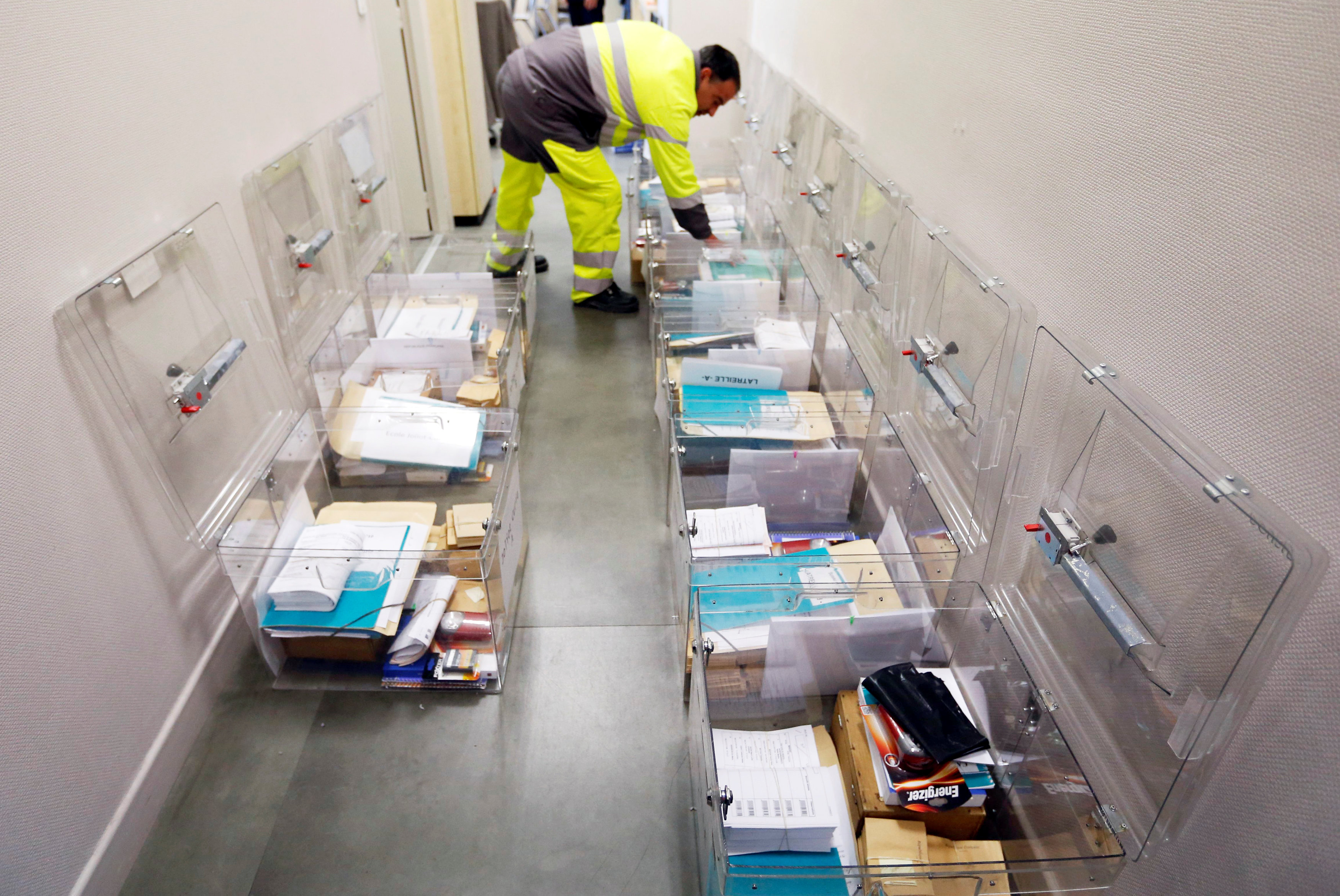 Paris/Papeete (French Polynesia): French overseas territories and residents in some U.S. states such as Hawaii began voting on 1Saturday in the French presidential election, a day ahead of a main first-round vote that could change the global political landscape. Of 47 million registered French voters, there are fewer than a million resident in far-flung places like French Polynesia in the South Pacific and Guadeloupe, French Guiana and Martinique in the Caribbean. They vote early so as not to be influenced by the mainland results due on Sunday evening at around 1800 GMT.
The first round will send two of 11 candidates into a run-off vote in two weeks time to pick a new president for France, a core member of the European Union and the NATO alliance, a permanent member of the United Nations Security council, and the world's fifth largest economy.
With two anti-globalisation candidates whose policies could break up the European Union among the four frontrunners, the vote is of major significance to the international political status quo and to investment markets.
Coming after the election of Donald Trump as president of the United States and after the 'Brexit' decision of British voters to quit the EU, few experts dare rule out a shock, and all of the likely outcomes will usher in a period of political uncertainty in France.
Polls make centrist and pro-European Emmanuel Macron the favourite, but he has no established party of his own and is a relatively unknown political quantity.
His three close rivals, according to voting surveys, are the anti-EU, anti-immigration National Front leader Marine Le Pen, who would dump the euro currency and return to national ones, far-left candidate Jean-Luc Melenchon, who wants France to rip up international trade treaties and quit NATO, and the conservative Francois Fillon, whose reputation has been sullied by a nepotism scandal.
"The election of either Le Pen or Melenchon would put Paris on a fast-track collision course with (EU officials in) Brussels)," said James Shields, professor of French politics at Aston University in Britain.
"The election of Marine Le Pen would make Brexit look trivial by comparison."
Although Le Pen is in second place behind Macron in the second round, she is seen by pollsters as unlikely to win in the second. Melenchon, by contrast, can win the presidency according to some scenarios.
Polls in the dying days of the campaign put all the candidates roughly on between a fifth and a quarter of the vote, with around five percentage points or less separating them - threatening the margin of error for polling companies.
High levels of abstention and indecision are also a key factor.
Voters in the tiny French island of Saint-Pierre and Miquelon, south of Canada's Newfoundland in the north Atlantic, were first to start voting on Saturday morning.
Results from ballots cast in the territories will, however, remain sealed until Sunday evening after polls have closed in mainland France.
France will be voting under tight security with over 50,000 police and other security branches fully mobilised for special election duty.
Security was thrust to the fore of the already acrimonious campaign after a policeman was killed by a suspected militant in Paris on Thursday.
Le Parisien newspaper said French government security authority the DCSP had circulated a note saying the threat during the elections of a militant attack like the ones that have killed more than 230 people in the past two years in France was a "constant and pregnant" one.
Legislative elections are due to follow in June.