Women directors give me new dimension as an actor: Shah Rukh 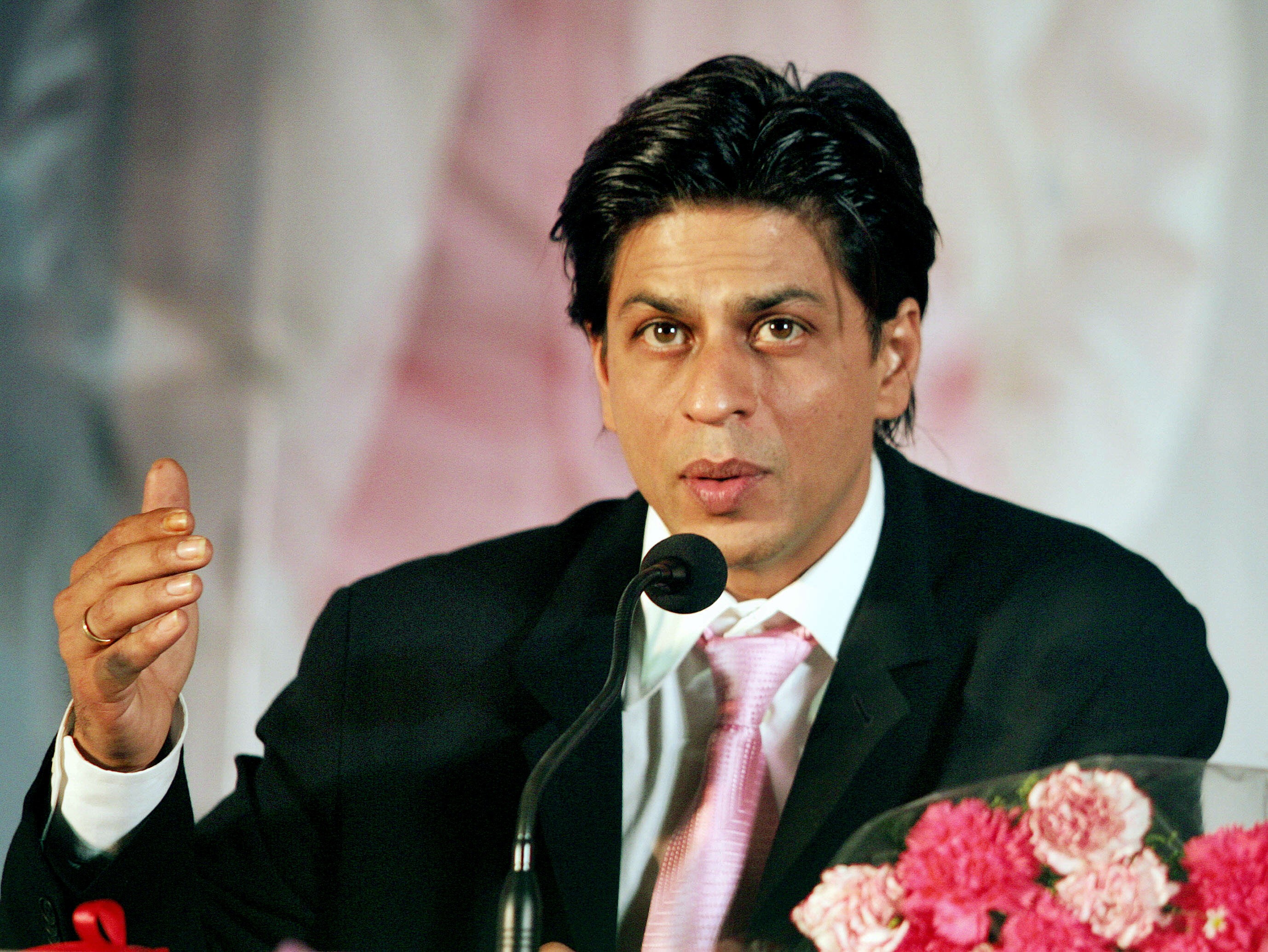 Mumbai: Superstar Shah Rukh Khan, who has worked with women directors like Farah Khan and Gauri Shinde, has said that the cinematic aesthetics of women filmmakers make his job easy as an actor.

Farah was the first female helmer to direct him in three consecutive hits Main Hoon Naa, Om Shanti Om and Happy New Year and Gauri followed up with Dear Zindagi. "Though I have worked with very few lady directors but I completely enjoy working with them because their sensitivity even for the same scene stems from a very different place. Being a man myself, it is difficult to sense a scene like a woman does. So it gives me a new dimension as an actor," SRK said in a statement.

"I am happy because I got to do two opposite ends of spectrum by working with both of them. And I always believe that women are more conscientious and hardworking and so my work becomes easier working with them," he added.

Ahead of the World Television premiere of Dear Zindagi on Zee cinema today, SRK said both women directors are poles apart. "Both of them (Gauri and Farah) being women, have very different sensitivity to each scene, each line, each comment whether it is comic or emotional. So as an actor, it gives me a dimension which is unknown to me. I don't think like a woman, I don't feel like a woman," he said.

According to the 51-year-old star though both Farah and Gauri as women are gentle and sensitive but as filmmakers, they are completely different. "Farah is an extremely in your face, commercial director, wants a 'massy' film. And she is very clear about it. If you are falling into a zone which is realistic or serious, she would say, 'No, I don't want. This is boring me. Let's just make it over the top, happy and fun film. Gauri is a far more realistic, intense and internalised kind of a director. She is the opposite spectrum of Farah as far as the kind of films both of them want to make are concerned." 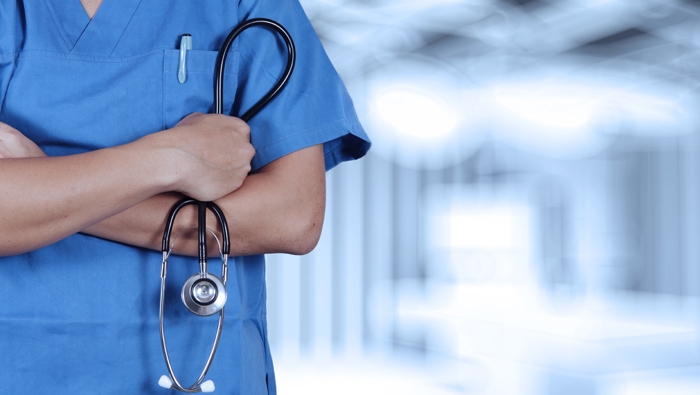