India's growth projected to bounce back in 2018: IMF 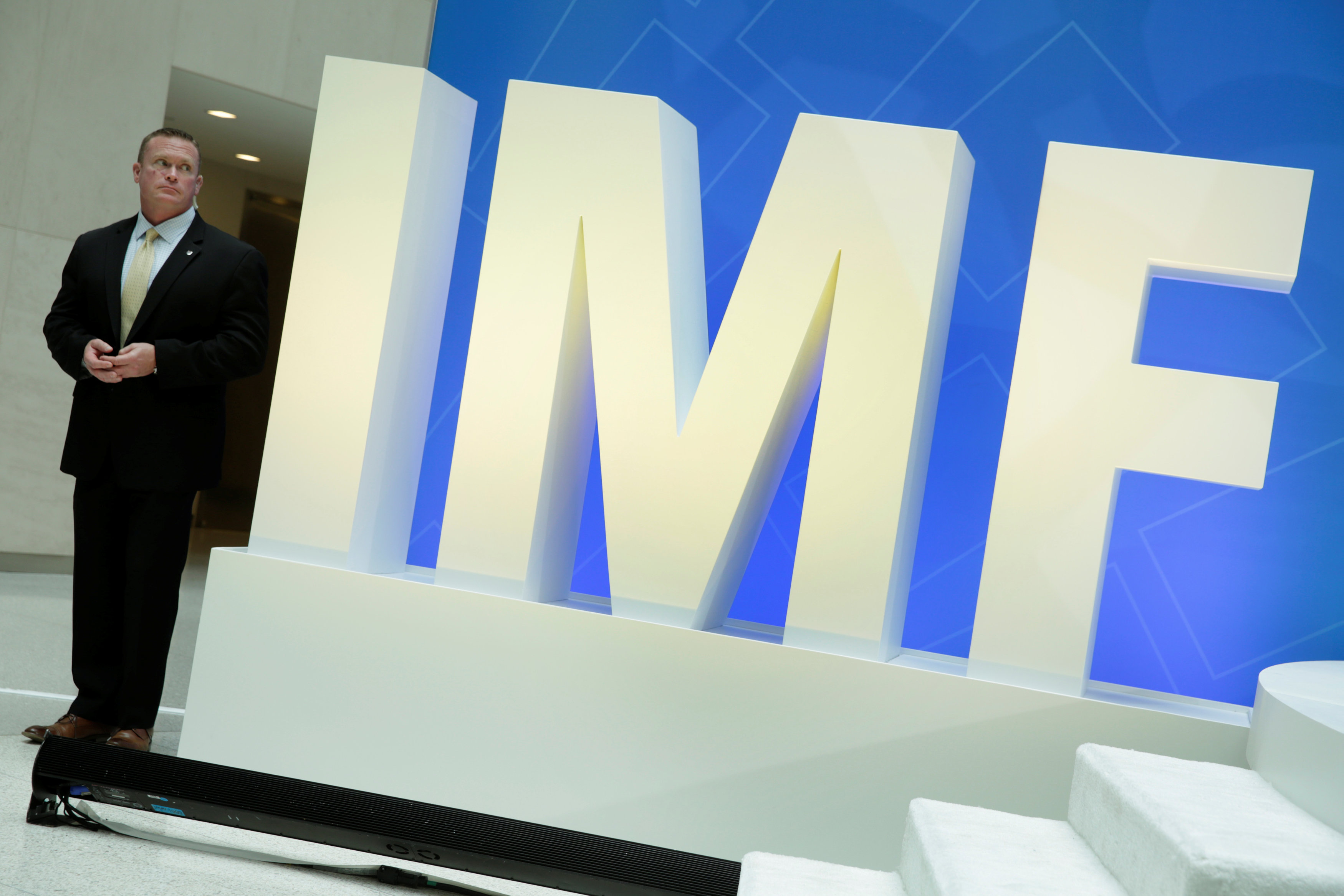 Washington: The IMF on Friday said that post demonetisation, India's growth is projected to rebound to 7.2 per cent in fiscal year 2018 and further to 7.7 per cent the next year.
"In lndia, the temporary disruptions (primarily to private consumption) caused by cash shortages accompanying the currency exchange initiative are expected to gradually dissipate in 2017," Changyong Rhee, Director of the Asia and Pacific Department of the International Monetary Fund (IMF) told reporters on the sidelines of the annual Spring Meeting of the IMF and the World Bank.
"Thus, growth is projected to rebound to 7.2 per cent in Financial Year (FY) 2017-18 and further to 7.7 per cent in FY 2018-19," Rhee said, adding that India remains the fastest growing emerging economy in Asia and the world.
The recent growth momentum in the largest economies in the region remains particularly strong, reflecting sustained policy support in China and Japan, the IMF official said.
More broadly across the region, forward-looking indicators such as the Purchasing Managers' Index suggest continued strength into early 2017, he said.
Against this backdrop, growth for the region is forecast to accelerate to 5.5 per cent in 2017 from 5.3 per cent in 2016.
Rhee said in China, first quarter growth came in slightly higher than expected, reflecting in part continued policy support.
"We expect GDP growth to moderate somewhat in the second half of this year as recent tightening measures take effect, although the near-term outlook remains strong," he said.
In Japan, growth momentum is set to continue into 2017, but weaken thereafter as fiscal policy consolidates with the planned consumption tax increase. Growth has been revised up to 1.2 per cent. Imports are expected to recover from exceptionally cult levels in 2016 while exports are boosted by foreign demand, he said.
Rhee said Asia is poised to remain the global growth leader into the future.
"But as in the past, securing this leading position will require continuing policy upgrades, vigilance against risks, and reforms to boost domestic demand and address growth bottlenecks," he said.
Noting that appropriate demand support and structural reforms are needed to reinforce growth momentum where it is weak, Rhee said monetary policy should generally remain accommodative, given that inflation is below target and there is slack in most economies.
However, some central banks should stand ready to raise the policy rate and/or tighten macro-prudential settings if inflationary pressures increase or credit growth remains too high.
"Fiscal policy should support and complement structural reforms and/or external rebalancing, where needed and fiscal space is available. At the same time, countries with closed output gaps or high debt levels should start rebuilding fiscal space, focusing on growth-friendly fiscal consolidation measures," said the IMF official.
"Structural reforms are needed to help rebalance demand and supply, reduce external imbalances, mitigate domestic and external vulnerabilities, increase economic efficiency and potential growth, and foster more inclusive growth," he added.