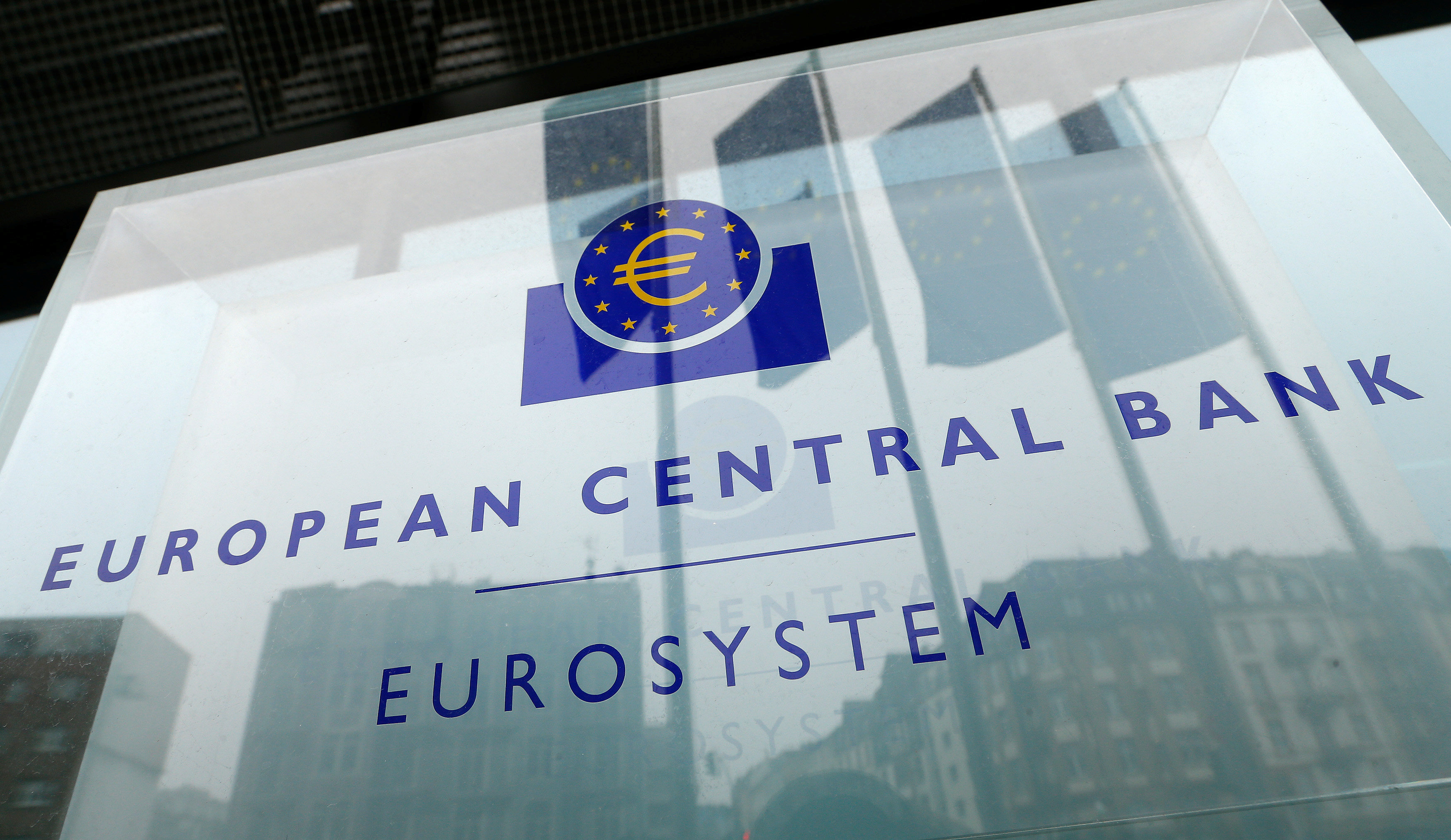 London: The euro zone economy bounded into the second quarter with strong broad-based growth, according to a survey showing businesses increased activity at the fastest rate for six years as new orders stayed robust.
Signs the bloc is on a sustainable growth path, along with inflationary pressures, will be welcomed by the European Central Bank, which has struggled for years to achieve either, despite ultra-loose monetary policy. Consumer confidence is also improving.
IHS Markit's Flash Composite Purchasing Managers' Index, seen as a good guide to growth, climbed to 56.7 from March's 56.4, its highest since April 2011. A reading above 50 indicates growth.
That matched the most optimistic forecaster in a Reuters poll in which the median prediction was a dip to 56.3.
"April's rise in the euro zone composite PMI adds to evidence that the economy is performing well," said Jennifer McKeown, chief European economist at Capital Economics.
IHS Markit said the latest PMI data, if maintained, pointed to second-quarter economic growth of 0.7 per cent, well above the 0.4 per cent predicted in a Reuters poll on Thursday.
"There is a good outlook for the year — it looks like the upturn has legs. With numbers like these, people are going to start edging up their forecasts," said Chris Williamson, chief business economist at IHS Markit.
Earlier data from Germany showed its private sector grew at a slower pace this month as services shifted into a lower gear but factory activity remained high, suggesting Europe's biggest economy is carrying its upswing into the second quarter.
French business activity confounded expectations in April by growing at the fastest pace in nearly six years, showing no signs of cooling down just days before the most uncertain presidential election in years.
Although no major survey sees her winning, far right and anti-European Union leader Marine Le Pen is polling strongly. None of the economists polled by Reuters this week said she would be best for French economic growth.
"Even though on the eve of the first round of the French elections a good portion of caution is recommendable, evidence is piling up that the euro zone economy could become the positive growth surprise of the year," said ING chief economist Carsten Brzeski.
High hiring
Providing further evidence the recovery will continue, a sub-index measuring new business in the euro zone only dipped to 55.8 from March's six-year high of 56.2.
Firms in the bloc's dominant service industry increased activity faster this month, with its PMI rising to 56.2 from 56.0, a six-year high. That was above all forecasts in a Reuters poll, where the median predicted no change.
To meet the growing demand, and indicating confidence about the months ahead, hiring remained vigorous. The employment index held steady at 54.4, its highest since November 2007.
Factories also had a good start to the quarter — the manufacturing PMI climbed to a six-year high of 56.8 from 56.2, surpassing all estimates in a Reuters poll. An index measuring output jumped to 58.0 from 57.5, the highest since April 2011.
Future output, which gauges what factories think they will produce, rose to 66.9 from 66.6. That matched the highest reading of the sub-index, started in July 2012, set in January.