Steely Juventus shut down Barca to kill off comeback hopes 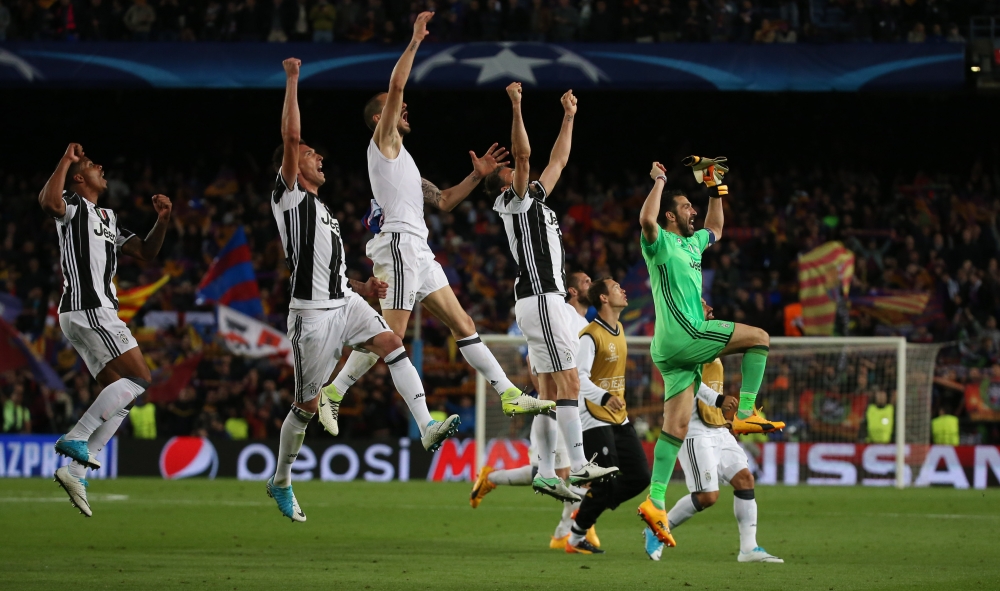 Barcelona: Barcelona's hopes of staging another sensational Champions League comeback fell flat against a hardened Juventus side who held the Catalans to a 0-0 draw at the Nou Camp on Wednesday to reach the semi-finals 3-0 on aggregate.
The Italian champions barely gave Barca a glimmer of hope of repeating their historic turnaround against Paris St Germain in the last 16 and protected their healthy advantage from the first leg by starving the hosts of space and clear sights of goal.
Lionel Messi came closest to giving Barca a route back into the contest with four strikes at goal but failed to hit the target with any of them and frequently came up short against Juve's intimidating centre-back pairing of Giorgio Chiellini and Leonardo Bonucci.
"Juventus are a great team and they were better than us in the tie and overall they deserved to go through. I wish them the best and I think they could win the trophy," Barca defender Gerard Pique told reporters.
"It was a very difficult result to come back from although we tried until the end. They're Italian and they defended very well. They knew how they wanted to play and got their objective. We created chances but little by little we realised we had a mountain to climb."
Twice European champions Juve lacked the spark and power of their thrilling first-leg victory in Turin, but there was rarely any doubt they would exact revenge for their defeat by Barca in the 2015 Champions League final by reaching the semis for a 12th time.
Barca coach Luis Enrique had said before the game that if hia team managed to strike early then the noise of the Nou Camp would suck the other goals in.
Juventus, however, showed in the opening stages that they are made of sterner stuff than PSG, who gave up a 4-0 first-leg advantage.
Massimiliano Allegri’s side pressed Barca in their own half and limited the supply to the front three.
Messi almost managed to pick out Jordi Alba with a hooked pass and later played a one-two with the Spaniard before dragging narrowly wide of the far post.
Ivan Rakitic and Neymar also missed the target with hopeful efforts but Juventus' aggressive gameplan limited how much attacking Barca could do without leaving themselves exposed.
Gonzalo Higuain cracked a shot over the bar before the break while the probing Juan Cuadrado almost picked out the Argentine striker in the middle, but was thwarted by a brilliant block from Pique.
Barca increased their grip on possession after the break and spent most of the remainder of the game in their opponents' half trying to carve out chances, but Juve were always ready for them.
Messi whipped a free kick on to the roof of the net and slammed another shot wide before spurning his best chance, a volley which fizzed over the bar.
Barca right back Sergi Roberto attempted a repeat of his heroic strike against PSG, but also missed the target, unable to prevent his side's second successive elimination at the quarter-final stage, which will provoke much soul-searching at the five-times European champions. 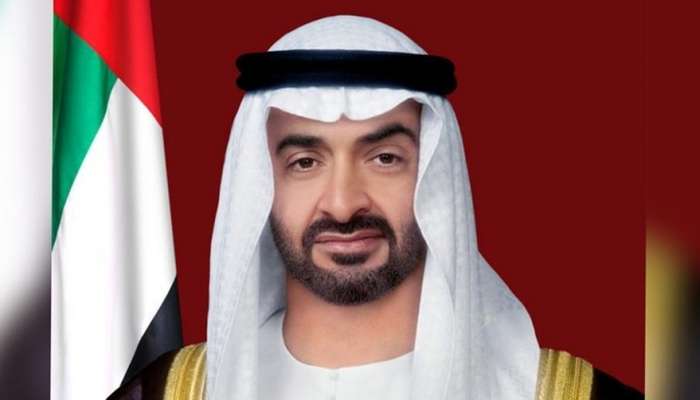 UAE President to pay state visit to Oman on Tuesday