New Delhi: Top BJP leaders L. K. Advani, M. M. Joshi and Uma Bharti will be tried for criminal conspiracy in the 1992 Babri Masjid demolition case as the Supreme Court on Wednesday allowed the CBI plea to restore the charge against them.
The court also clubbed the trial in the matter pending against the leaders and 'karsevaks' and ordered day-to-day trial with the proceedings to be completed in two years. "We have allowed the CBI appeal against the Allahabad High Court judgement with certain directions," a bench comprising Justices P. C. Ghose and R. F. Nariman said.
The apex court, however, noted that Rajasthan Governor Kalyan Singh enjoys Constitutional immunity and can be tried only after he ceases to hold the office. Kalyan Singh was the chief minister of Uttar Pradesh in 1992. The court said separate trials being conducted in trial courts at Raebareli and Lucknow will be clubbed and conducted in the capital of Uttar Pradesh only.
It also said that the trial judge of Lucknow "shall not be transferred" till conclusion and delivery of judgement in the sensational case. The court further said that no party shall be granted adjournment without the sessions judge being satisfied of the reasons for it.
It also directed the probe agency CBI to ensure that prosecution witnesses appear on each and every date for recording of evidence in the case and the trial court should start the proceedings within four weeks from Wednesday.
It, however, made it clear that there would be no de novo (fresh) trial in the matter. The bench also directed that its order should be followed in letter and spirit and granted liberty to the parties to approach it if its directions are not followed. There were two sets of cases relating to the demolition of the disputed structure on December 6, 1992.
The first involved unnamed 'karsevaks', the trial of which is taking place in a Lucknow court, while the second set of cases relate to the leaders in a Raebareli court. On April 6, the bench had indicated that it may order holding of joint trial of the two sets of cases by transferring the trial from Rae Bareli to the Lucknow court.
It had also said since 25 years have already passed, in the interest of justice, it would consider ordering time-bound trial on day-to-day basis, to be completed preferably within two years. Senior advocate K. K. Venugopal, appearing for Advani and Joshi, had vociferously opposed the proposal for holding joint trial and transferring their case from Raebareli to Lucknow. The CBI had clarified that it was not making any submission on the issue of the trial of the VVIPs accused but restricting itself to restoration of the charge of conspiracy against them.
The apex court had earlier decided to examine the appeal against dropping of conspiracy charge against Advani, Joshi, Uma Bharti and 10 others. The clubbing of two FIRs was opposed by the counsel for the accused on the ground that there were different sets of persons named as accused in the two cases, the trial of which were at an advanced stage at two different places. They were of the view that joint trial would lead to the beginning of de novo (afresh) proceedings. The conspiracy charge against 13 accused including Advani, Joshi and Bharti was dropped in the case, the trial of which is being held at a special court in Rae Bareli.
The second set of case was against unknown 'karsevaks' who were in and around the disputed structure and pulled it down. The trial against them is being held in a Lucknow court. The appeals were filed by one Haji Mahboob Ahmad (since dead) and the CBI against dropping of conspiracy charges against 21 accused including the top BJP leaders. Eight of them have died. A supplementary charge sheet was filed against eight persons but not the 13 who were discharged for plotting the demolition.
Besides BJP leaders Advani, Joshi and Bharti, conspiracy charges were dropped against Kalyan Singh (currently the Governor of Rajasthan), Shiv Sena supremo Bal Thackeray and Vishwa Hindu Parishad leader Acharya Giriraj Kishore (both have since died).
The others against whom the conspiracy charge was dropped include Vinay Katiyar, Vishnu Hari Dalmiya, Satish Pradhan, C. R. Bansal, Ashok Singhal (now deceased), Sadhvi Ritambhara, Mahant Avaidhynath (now deceased), R. V. Vedanti, Paramhans Ram Chandra Das (now deceased), Jagdish Muni Maharaj, B. L. Sharma, Nritya Gopal Das, Dharam Das, Satish Nagar and Moreshwar Save (now deceased). The appeals have sought setting aside the Allahabad High Court's order of May 20, 2010, dropping section 120B (criminal conspiracy) under the IPC while upholding a special court's decision.
CBI had charge-sheeted Advani and 20 others under sections 153A (promoting enmity between classes), 153B (imputations, assertions prejudicial to national integration) and 505 (false statements, rumours etc circulated with the intent to cause mutiny or disturb public peace) of the IPC.
It had subsequently invoked charges under section 120B (criminal conspiracy) of IPC which was quashed by the special court whose decision was upheld by the high court. While upholding the special court's order, the high court had said CBI at no point of time, either during the trial at Rae Bareily or in its revision petition, ever stated that there was offence of criminal conspiracy against the leaders. 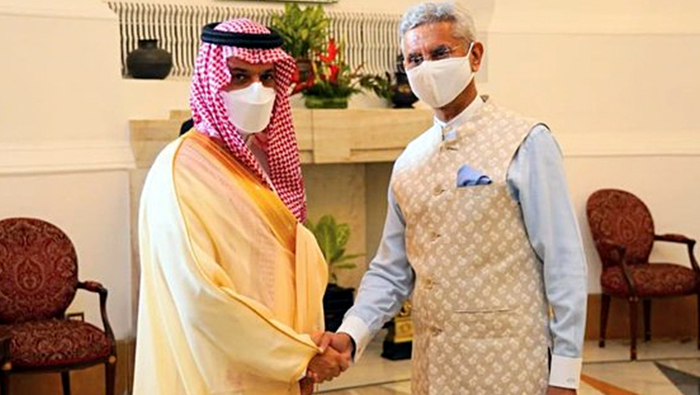 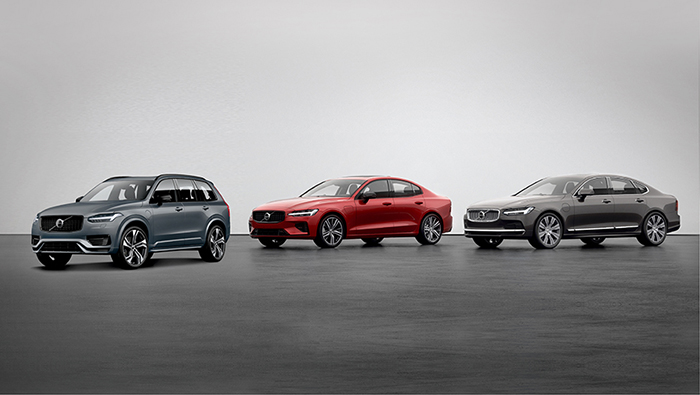 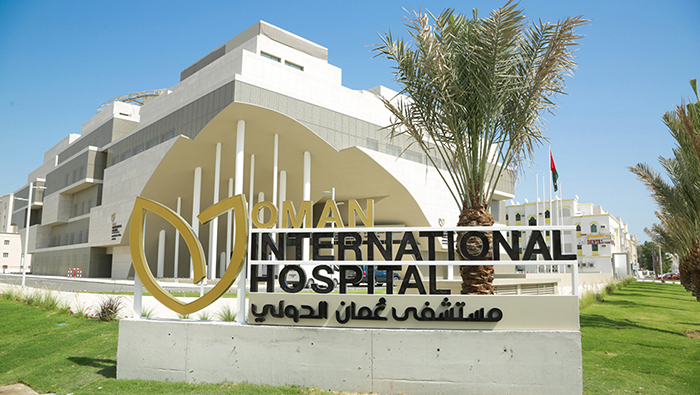 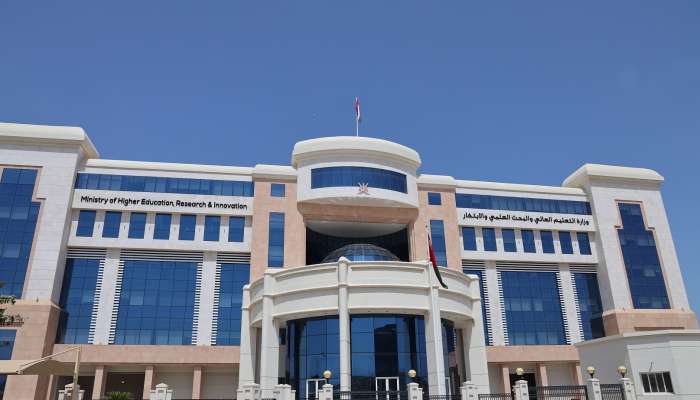