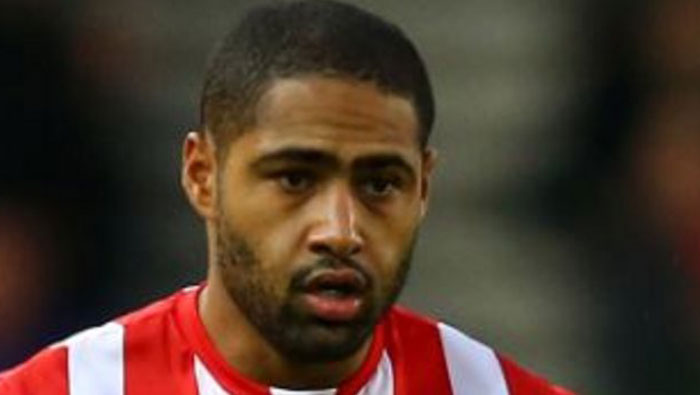 London: Stoke City full back Glen Johnson has signed a new contract to extend his stay at the club until the end of the next season, the Premier League club have announced.
Johnson, who joined the club at the start of 2015-16 season, believes he can still play a significant role in Mark Hughes' side.
"It was a no-brainer for me when the Club indicated they wanted me to sign a contract extension," the 32-year-old England international told the club website.
"People made me feel really welcome from the moment I walked through the door two years and it's a good place to be."
"I still feel as though I've got plenty to offer as a player and want to continue to help Stoke City move forward."
Johnson is one of the experienced players in the Stoke squad, having won the Premier League with Chelsea and the FA Cup with Liverpool.