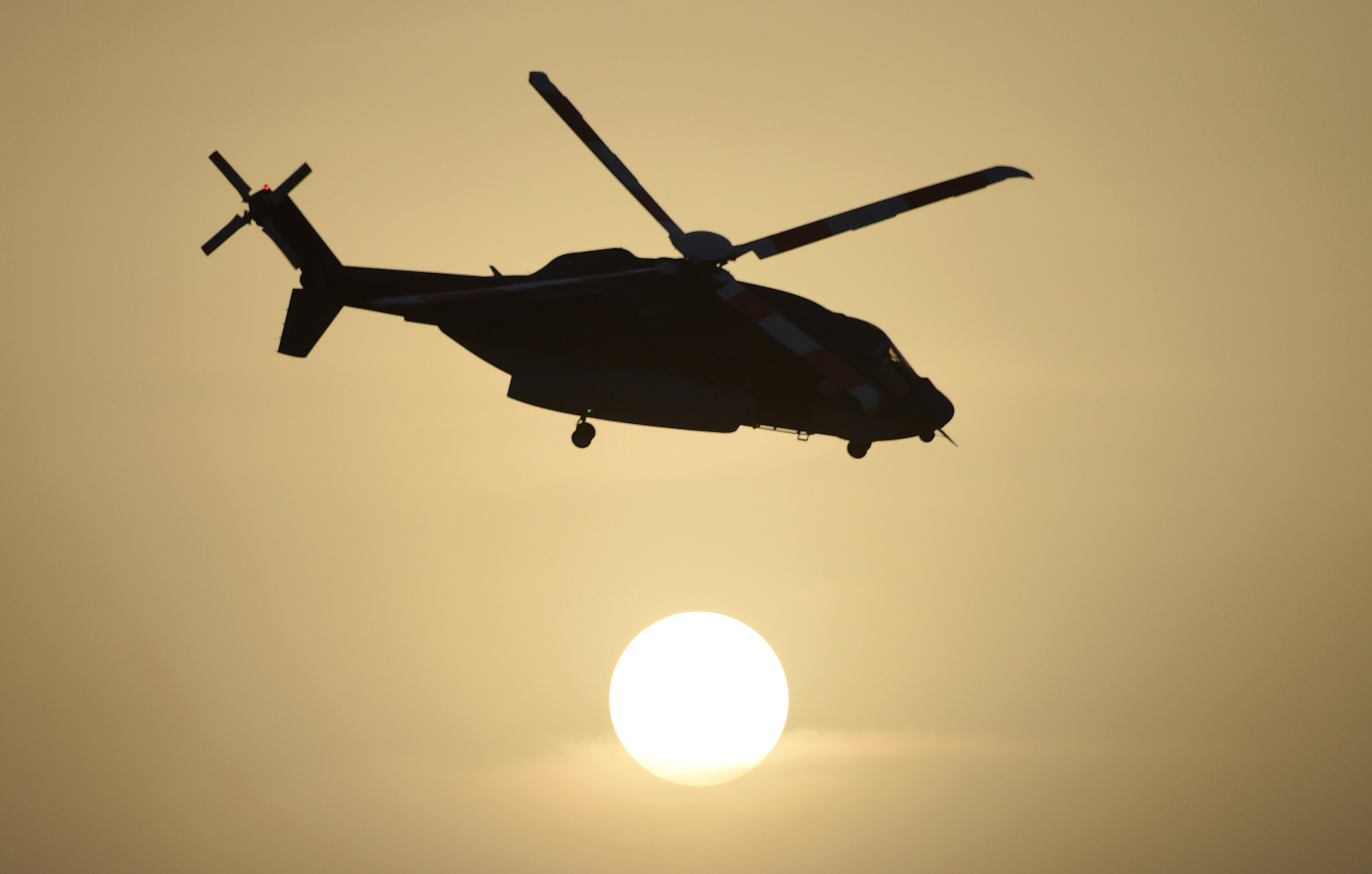 Dubai: A Saudi helicopter came down during military operations in Yemen on Tuesday, killing 12 officers aboard, Saudi media reported, and a Yemeni defence ministry news website said the cause was friendly fire.
The death toll was one of the largest in a single incident involving Saudi forces since a Saudi-led coalition intervened in Yemen's war in 2015 to try to roll back the dominant Houthi group and restore President Abd-Rabu Mansour Hadi to power.
The official Saudi news agency SPA quoted a statement from the Saudi-led coalition as saying the Black Hawk came down in Marib province, east of the Houthi-controlled capital Sanaa.
"As a result, four officers and eight non-commissioned officers from the Saudi armed forces were martyred," it said, adding the possible cause of the crash was under investigation.
But the Yemeni defence ministry's 26 September news website quoted an officer in Yemen's military high command as saying the helicopter was shot down 5 km (3 miles) from its landing spot because of "a technical fault that caused a misreading of the air defence system, which resulted in the destruction of the plane before it landed".
It provided no details on who fired at the helicopter.
The Houthi-run Saba news agency said the helicopter crashed in an area known as Al Tadaween, northeast of the Marib provincial capital, and that 13 officers and soldiers had died.
In September 2015, a ballistic missile fired by the Houthis at a coalition military base in Marib killed more than 60 soldiers from the United Arab Emirates, Saudi Arabia and Bahrain.
The Saudi-led coalition has recently made gains against the Houthis in western Yemen but fighting on other fronts, including Marib, has been static, with little ground changing hands.
The Houthis seized much of northern Yemen including Sanaa in a series of lightning military operations that began in 2014, eventually forcing Hadi to flee.
The Houthis regard their move on Sanaa as a revolution against corruption.