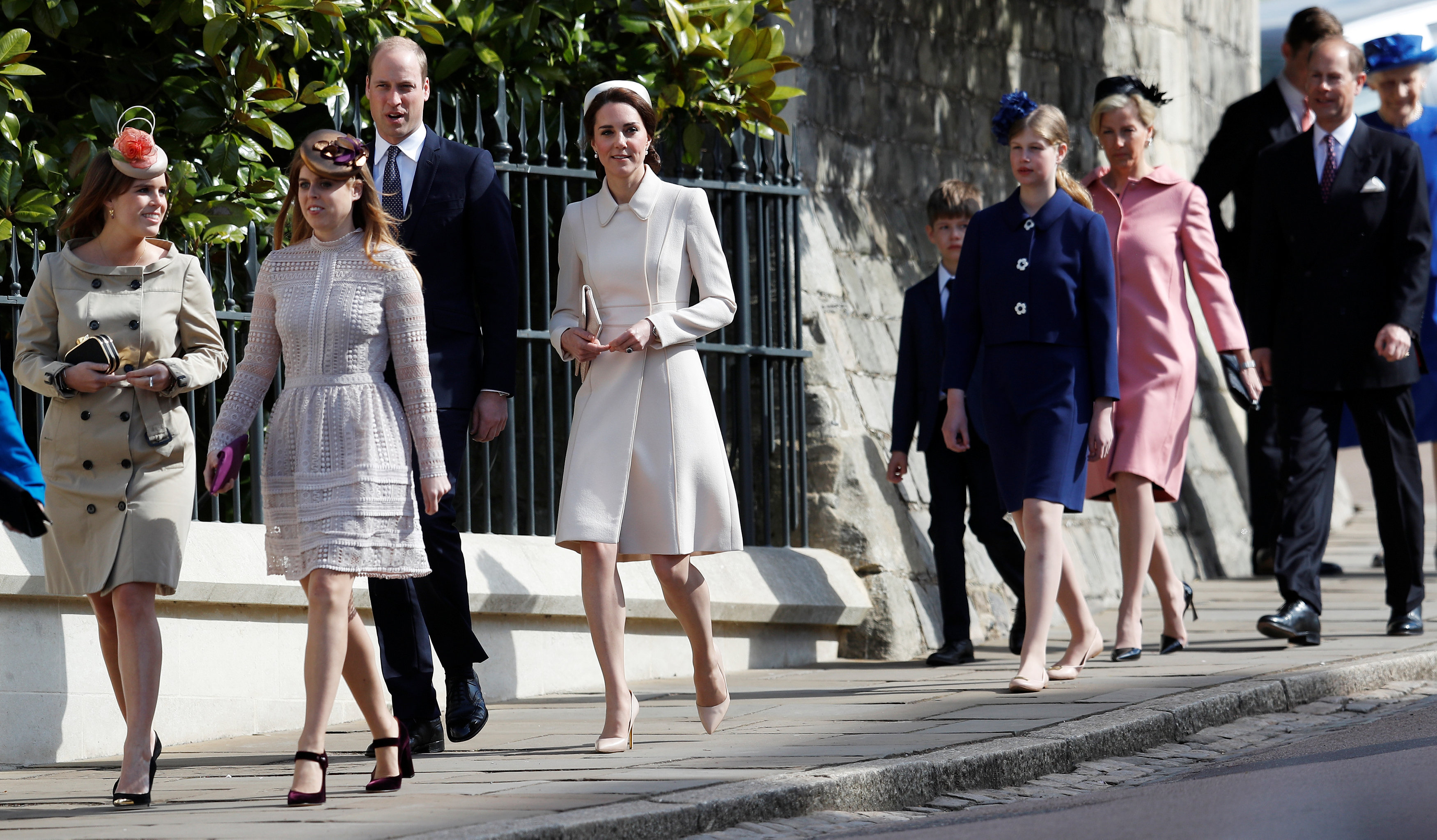 London: Prince William has warned British men that keeping a "stiff upper lip" by bottling up emotions was detrimental to mental health, stepping up an awareness campaign that includes a video chat with Lady Gaga.
The comments by Queen Elizabeth's grandson came a day after his younger brother Prince Harry spoke about his struggles coping with the loss of his mother Diana in an unusually revealing interview.
The princes, together with William's wife Kate, are spearheading a campaign called Heads Together that encourages people to open up about mental illness and seek help.
"There may be a time and a place for the 'stiff upper lip', but not at the expense of your health," William said in an interview the Campaign Against Living Miserably (CALM), a charity dedicated to preventing male suicide.
The British phrase "stiff upper lip" describes an ability to keep emotions under control whatever the circumstances.
Suicide is the biggest killer of men under 45 in Britain, and William said seeing the impact of suicide through his work as a an air ambulance helicopter pilot had been a "tipping point" in his decision to campaign on mental health issues.
Heads Together released a short film showing William discussing mental health issues with the U.S. popstar Lady Gaga, who has gone public with her own struggles with post-traumatic stress disorder (PTSD) after she was raped aged 19.
The four-minute video shows the prince sitting at a desk at Kensington Palace, his London home, and talking via a laptop computer screen with Lady Gaga, who is in the kitchen of her home in Los Angeles.
The pair discussed the importance of talking about emotions and not feeling judged for opening up about mental health difficulties.
In the past, maintaining a stiff upper lip was seen as a very British virtue, epitomised by the royal family's stoic attitude amid crises ranging from the 1936 abdication of King Edward VIII to the death of Princess Diana in 1997.
Harry's decision to reveal he had sought counselling in his late twenties to help deal with his grief for Diana and had experienced two years of "total chaos" as he tackled repressed emotions was a striking departure from past royal attitudes.
"We will all go through tough times in our lives, but men especially feel the need to pretend that everything is OK, and that admitting this to their friends will make them appear weak," Harry told CALM in a joint interview with William.
"I can assure you this is actually a sign of strength."