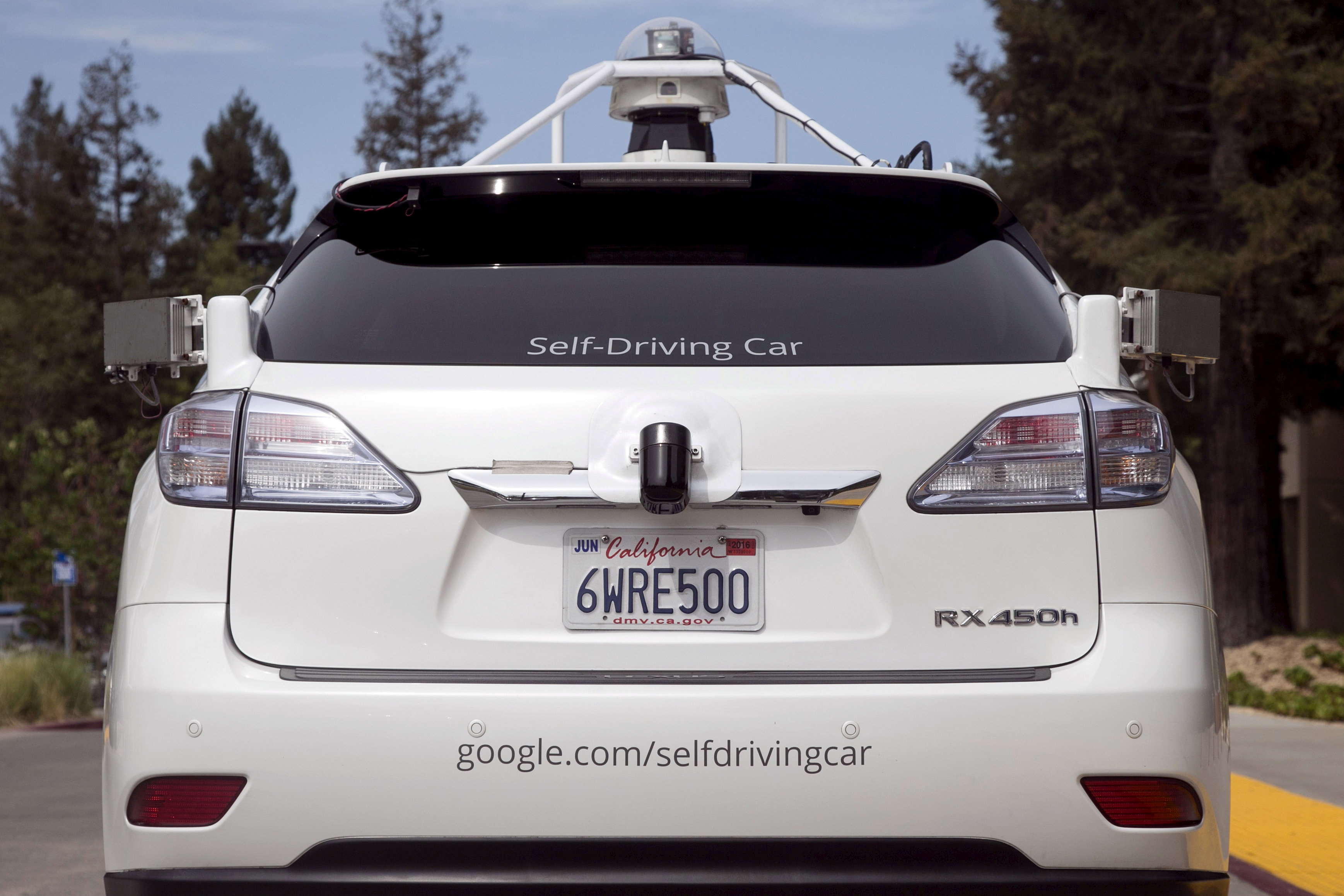 Moscow: Alphabet Inc's Google will open up its popular Android mobile operating system to rival search engines in Russia as part of a deal to settle a two-year dispute with Russian competition authorities.
The deal sets a new precedent for the tech giant, which faces multiple complaints worldwide that it is abusing its dominant position by imposing restrictions on manufacturers of Android-based devices in order to protect its share of the online search market.
Russia's competition watchdog, FAS, ruled in 2015 that Google was breaking the law by requiring the pre-installation of applications, including its own search tool, on mobile devices using Android, following a complaint by Russia's Yandex.
Google will no longer demand exclusivity of its applications on Android-based devices in Russia and will not restrict the pre-installation of rival search engines and other applications, as part of a deal with FAS, the regulator said on Monday.
It will also develop a tool allowing users to choose a default search engine on their Android devices.
"Users will be able to change settings at any time and choose the default search engine which suits their needs," FAS said.
Google confirmed the deal, saying it met the interests of all parties. It also said it had reached a commercial agreement with Yandex that "provides new opportunities for Yandex to promote its search service within Chrome (internet browser)."
Alexander Shulgin, head of Yandex Russian operations, said he hoped the agreement will have implications for similar cases in Europe and elsewhere.
Nasdaq-listed shares in Yandex were up 7.2 per cent by 1534 GMT to $24.39 while Google was up 1.2 per cent.
The deal is for a term of six years and nine months and was approved by a Russian court earlier on Monday.
Under the terms of the agreement, Google will still have to pay a total of 439 million roubles ($7.85 million) in fines.