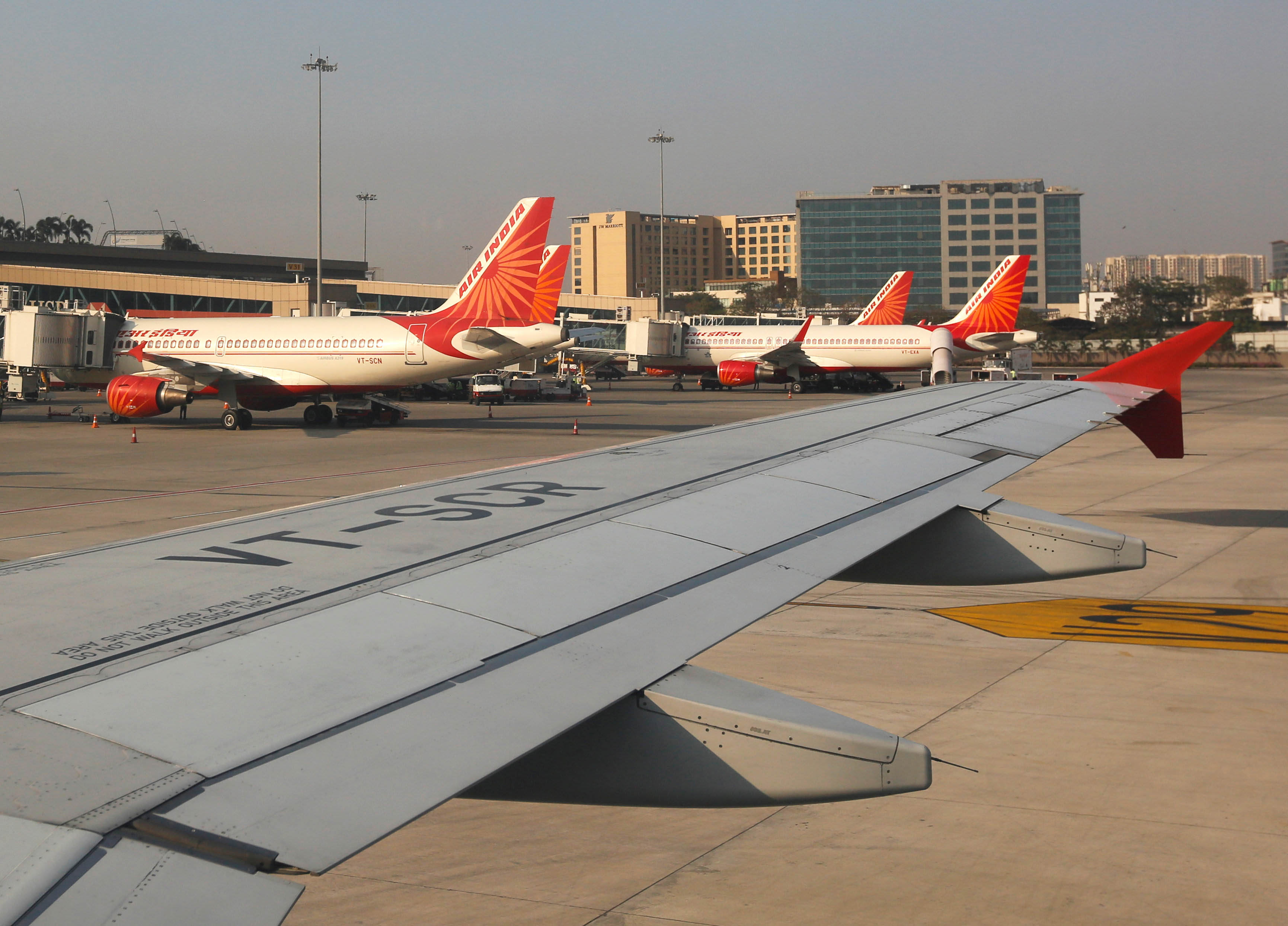 New Delhi: Air India plans to provide more autonomy to its managers at airports under a stricter framework being prepared to deal with unruly fliers.
Since the incident of Shiv Sena MP Ravindra Gaikwad assaulting an Air India staffer last month, the national carrier as well as the government have been exploring ways to bolster the existing mechanism to rein in unruly passengers.
Providing more autonomy for Air India managers at airports, stronger mechanism to report incidents of untoward behaviour and possibility of seeking monetary compensation from the unruly flier are being looked at under the new framework, airline officials said.
"The draft guidelines, which have been prepared with the assistance of Air India’s legal department, are now with the CMD Ashwani Lohani for his approval. Once we get the go-ahead from him, we will make them public," one official said.
According to the official, under the new guidelines, the airport manager would be empowered to take any "action" against a passenger showing unruly behaviour either onboard or on the ground without waiting for approval of the chairman and managing director.
"The draft guidelines also have a provision for seeking financial compensation from any such passenger for the loss of revenue if the flight is held up due to such incidents," the official added.
Officials also said the airline has changed the log book entry format to ensure that exact reason for delay in flights are recorded rather than having generic explanations. Now, all details, including the specific reason for the delay, especially in cases of unruly passenger behaviour would be furnished in the eventuality of a flight failing to depart on time due to an unruly passenger, one of the officials said.
The government is planning to come out with a 'no fly' list as part of stronger measures to deal with unruly behaviour by individuals on board flights. Following the Gaikwad incident, Air India and other domestic airlines had barred him from flying with them. The ban was later revoked.