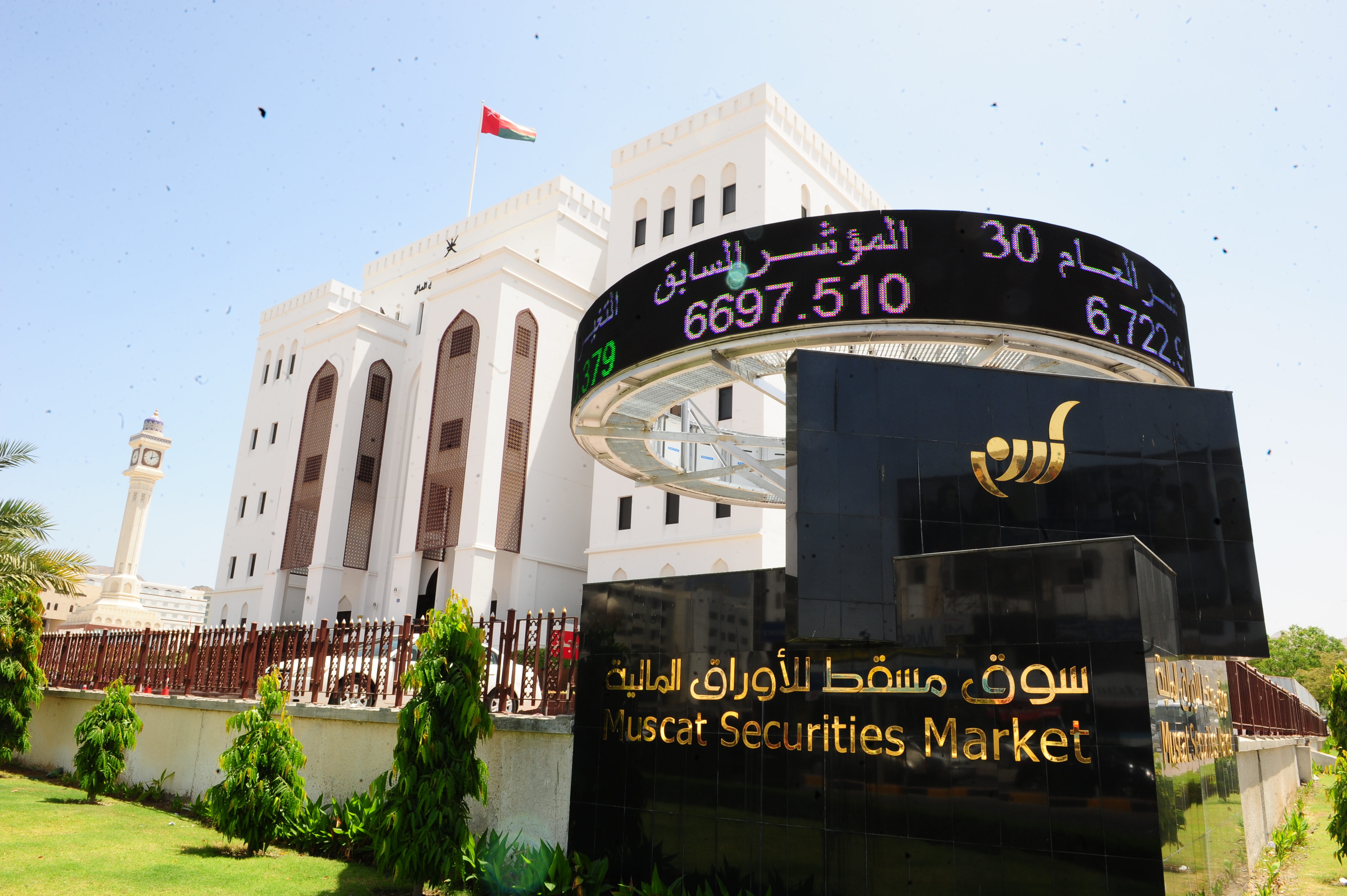 Muscat: National Finance Company and Oman Orix Leasing Company have asked Deloitte to carry out valuations of both the companies for merging together to make a single entity, said a disclosure statement posted by National Finance Co. on MSM website on Sunday.
This follows a study conducted by Deloitte, an independent consultant appointed by both companies for evaluating a merger possibility, found that a merger between the two leading leasing firms would be feasible.
If the merger plan goes as per the plan, the merged entity will be the largest leasing and hire purchase company (which is popularly known as a non-banking finance company) in Oman, with a combined net worth of OMR81.1 million and a network of 21 branches.
“The valuations will be considered by the shareholders of both the companies and will form the basis for mutual negotiations regarding the potential merger,” added the disclosure statement.
Oman Orix Leasing, in a separate statement, also said that “the outcome of the valuation exercise will be considered by the shareholders to decide upon the possibility of the merger.” In fact, a joint working group of both companies appointed the consultant to study the merger option in November 2016.
According to sources, the merger will help the consolidation, in terms of size and scale, thereby allowing both companies to benefit from economies of scale.
National Finance, which has OMR190.69 million in net investments in finance activities, has reported a net profit of OMR1.48 million in the first quarter of this year – an increase of 3.28 per cent.
Oman Orix Leasing, which has OMR184.79 million net investments in finance activities, has seen a 2 per cent growth in net profit, at OMR1.34 million, for the first quarter of 2017. National Finance has a net worth of OMR43.34 million, while Oman Orix’s net worth by March-end stands at OMR37.8 million. Oman has six non-banking finance firms.
panies, a wide network of branches spread across the country.