National Life to float 25% shares to public before August 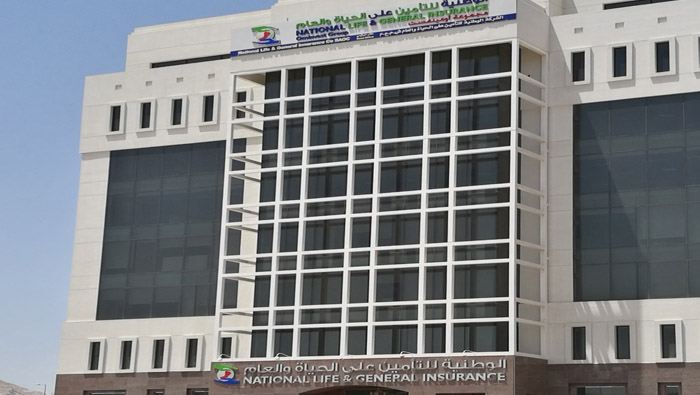 Muscat: National Life & General Insurance Company plans to offer 25 per cent of its shares to the investing public through an initial public offering (IPO) before August this year.
The company has already initiated a process to float the share offer by forming a committee and people are working on it, S Venkatachalam, chief executive officer of National Life & General Insurance, told the Times of Oman.
The IPO is in line with a government stipulation for national insurance firms in Oman to float shares before August this year. And the Sultanate’s market regulator Capital Market Authority (CMA) had recently approved a request from national insurance companies to offload a 25 per cent stake of promoters, instead of the normal 40 per cent disinvestment made during such IPOs.
Apart from National Life & General Insurance, four other insurance firms—Al Ahlia Company, Oman and Qatar Insurance, Vision Insurance and Arabia Falcon Insurance Co. (which was earlier known as Falcon Insurance)—are expected to float shares on the Muscat Securities Market (MSM) within four to five months.
Venkatachalam said the share offer will be a premium issue and that “discussions are happening at various levels.” However, the premium is yet to be decided.
Also, the company is yet to submit its IPO prospectus to CMA.
In 2014, the Omani government had asked national insurance firms to float shares on the MSM within three years, besides raising their minimum capital to OMR10 million from OMR5 million. Insurance firms must comply with all the listing requirements and promoters will have to divest a minimum of 25 per cent in favour of investors.
Ventatachalam said the health insurance market is growing and offers growth prospects this year. Recently, the government had asked companies with more than 100 employees to go for group health insurance from January 2018. “These companies, which are big players, are now going for proper insurance.”
Oman’s insurance companies have posted a 1.9 per cent growth in gross direct premium income to OMR454.64 million in 2016, from OMR446.18 million for the previous year.Life insurance portfolio posted a 213.3 per cent growth to OMR33.40 million in 2016, marking the highest rise among different insurance segments, CMA said in a recent report.
Although the Sultanate has 22 insurance companies (11 locally incorporated and 11 branch operations of foreign firms), only four companies—Dhofar Insurance, Oman United Insurance, Al Madina Takaful and Takaful Oman—are listed. Of these, Al Madina Takaful and Takaful Oman are Islamic insurance firms.
The new listings will mark a new chapter in the Omani insurance sector, as local companies will be able to withstand competition by strengthening their financial, technical and human resources. A higher capital base will make these institutions large enough to underwrite more risks and retain premiums within the country.