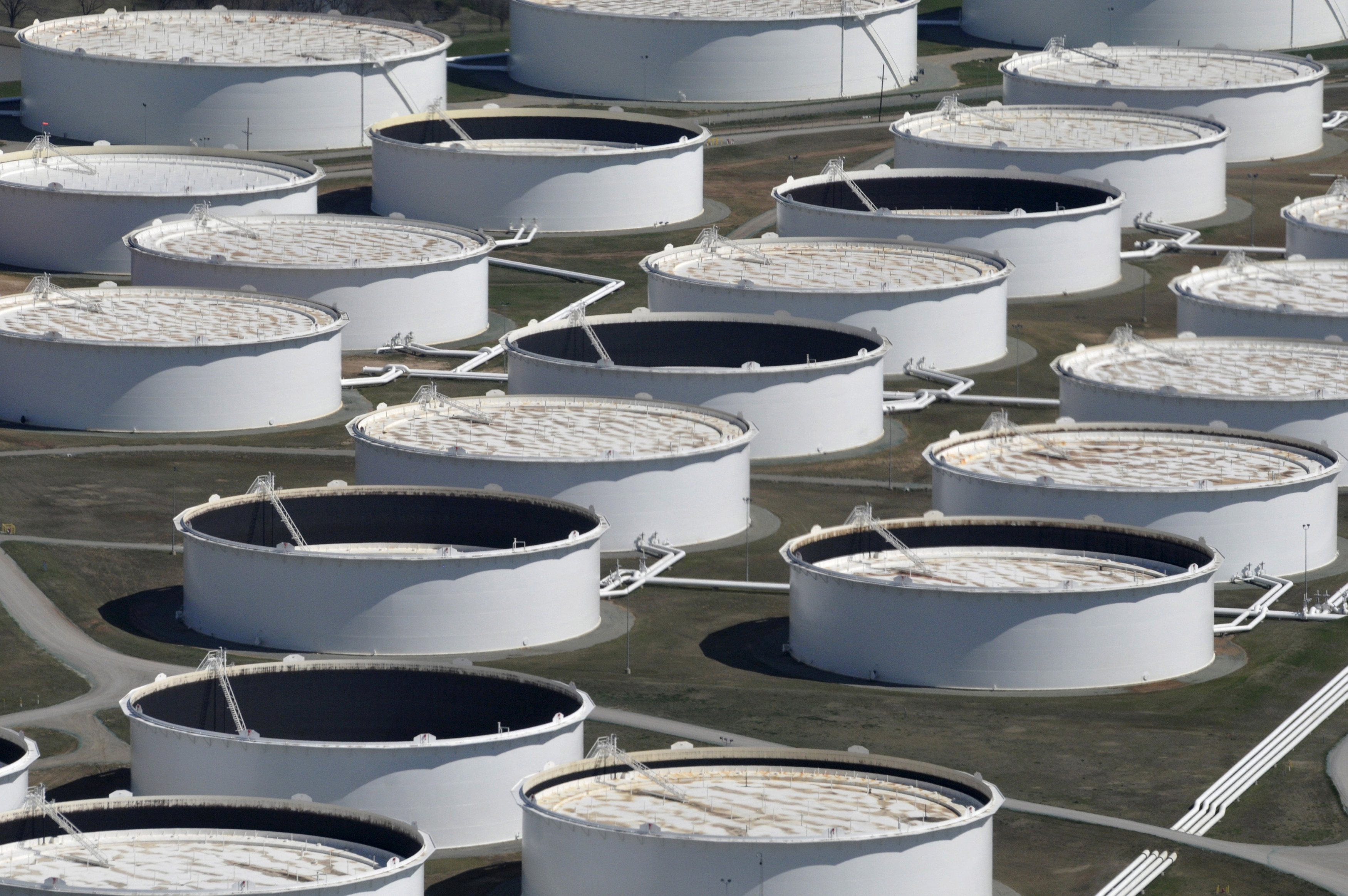 Algiers: Algeria released details of its "new model of growth" on Monday to cope with a sharp fall in oil prices, recognising that its vast system of government subsidies is unsustainable and must be overhauled.
The document outlining the new model frankly admitted the country's reliance on energy, which accounts for 60 per cent of its budget, and put forward an ambitious programme for developing its non-oil sector through 2030.
Subsidies are a sensitive issue since the state helps pay for everything from basic food items to housing. The system amounts to some 20 per cent of GDP, according to some estimates.
"The abruptness of the drop in oil prices has revealed the fragility of the economic system," the document said.
"In all sectors of the public service (electricity, gas, water, rail transport, telecommunications), tariffs are kept at levels lower than the cost of operations for more than a decade for social considerations," it said.
"This financial support is no longer sustainable for the state," it said. "The internal adjustment foreseen though 2016-2019 is not the end but just a start of the end of this dependence."
Algeria started cutting public spending after 2015 and its finance law for 2017 includes more increases in prices for fuel and electricity. It forecast a 15 per cent deficit last year.
The document proposes to diversify the economy with a focus on renewable energy, agriculture and industry. Algeria has long aimed to diversify its largely state-controlled economy but investment has been hampered by state bureaucracy and inertia.
Two scenarios
The document includes two scenarios for the evolution of oil prices. One will worsen Algeria's economic situation if prices are $40 per barrel in 2017, $45 in 2018 and $50 in 2019.
A second one sees a more sustainable scenario with the oil prices at $50 in 2017, $55 in 2018 and $60 in 2019.
With proper reforms, the second scenario sees Algeria's budget deficit reduced to 1.9 per cent of GDP in 2019. Its balance of payments surplus would be $2.2 billion, with the possibility of new debt and foreign reserves at a "comfortable" level to cover 27 months of imports.
As Algeria's energy revenues declined to $27.5 billion in 2016 from $60 billion in 2014, the government has cut spending and reduced petrol subsidies.
It has also restricted imports to protect foreign reserves, which have fallen to $114 billion in 2016 from $178 billion two years earlier. It can still cover around 2 years of imports.
Most analysts say Algeria has time to carry out reforms with little short-term risk because of its very low foreign debt.
Three million heavily subsidised houses have been provided and slums have been cleared in the capital Algiers in the past two years. Public health and education are free and young people setting up small businesses can get cheap loans.