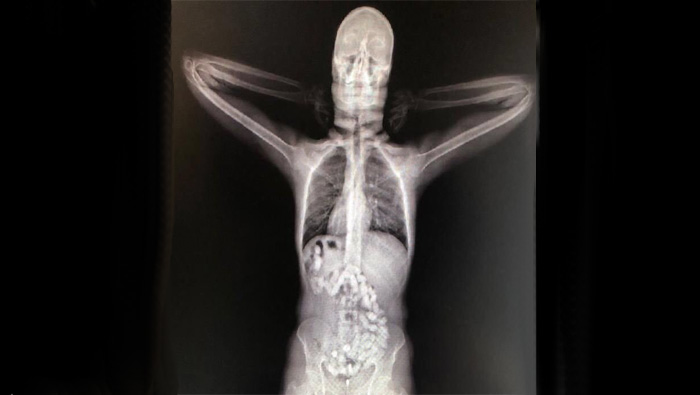 Muscat: An expat was arrested for attempting to smuggle 60 capsules of heroin in his body, the Royal Oman Police announced.
The anti-narcotics department of Muscat International Airport foiled the attempt to smuggle narcotic substances.
According to Royal Oman Police, “An Asian national was arrested on charges of possession of narcotic drugs for the purpose of trafficking. More than 60 capsules of heroin were found inside him.”