Football: Liverpool to face Sydney FC in May friendly 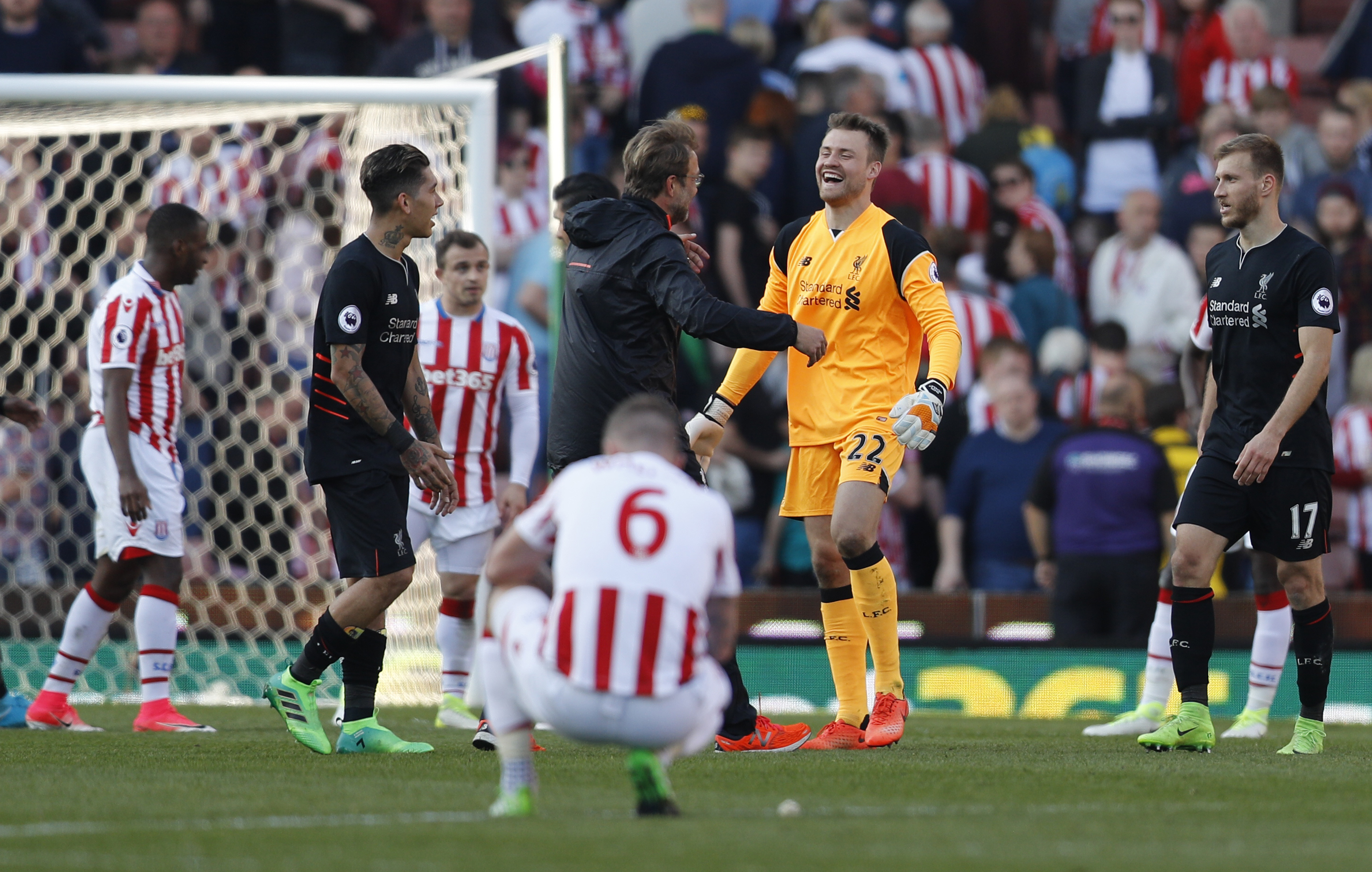 Sydney: English Premier League club Liverpool will play Sydney FC in a friendly at the Harbour City's 80,000-seater Olympic Stadium next month, with organisers expecting a sellout for the visit of the five-times European champions.
Liverpool estimate they have 2.3 million fans in Australia and a sell-out crowd of 95,000 watched them play Melbourne Victory at the Melbourne Cricket Ground in 2013 with a rousing rendition of "You'll Never Walk Alone" going viral on social media.
Sydney FC, who also host English club Arsenal in a friendly at the Olympic Stadium on July 13, said they expected Liverpool manager Juergen Klopp to bring a squad of first-team players for the game.
"This is an incredible opportunity for Sydney FC to play against one of the world's greatest football clubs," said Sydney FC Chairman Scott Barlow.
"It will be another proud moment in our history where we represent Sydney and Australia in front of sell-out crowd against a world football giant."
Sydney FC have a 17-point lead in the A-League going into next weekend's final round of the regular season and are guaranteed a home semi-final in the playoffs that decide the Australian champions.