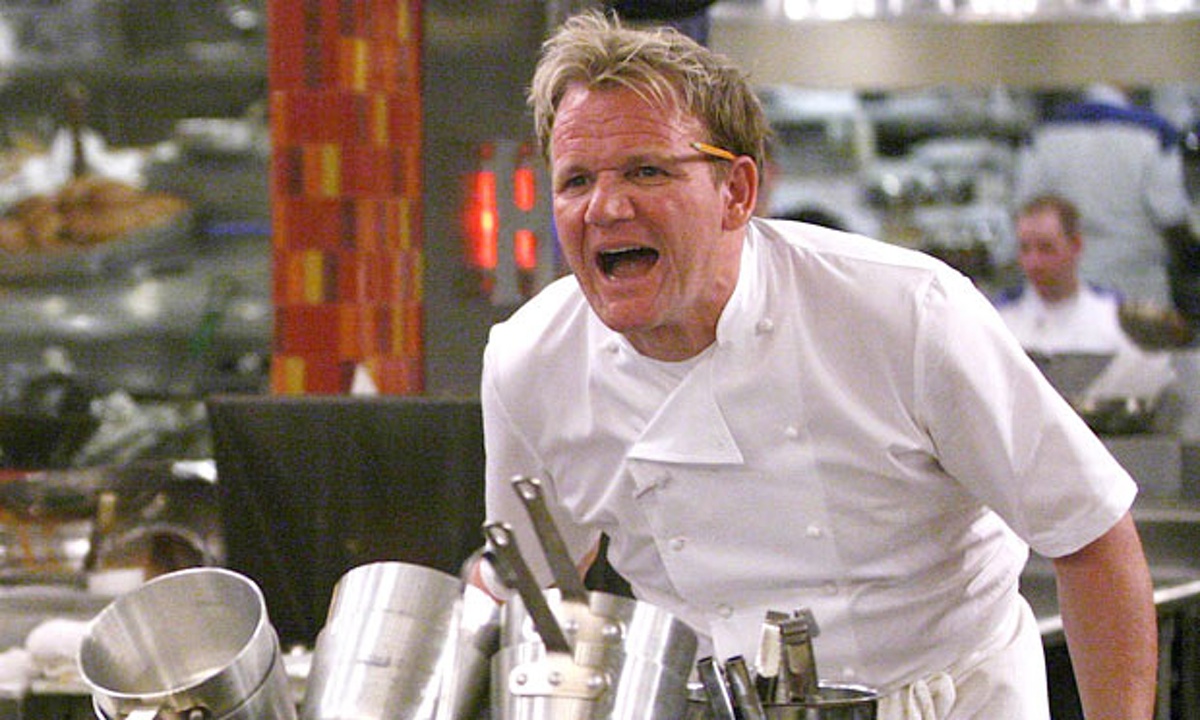 He's best known for his fiery temperament and brash on-screen persona, but when he's not screaming at contestants or berating them in front of the camera, turns out chef Gordon Ramsay's a pretty decent cook. Here he is taking us through some healthy school lunches and how we can make them for our children

No one says effortlessly cool as well as Morgan Freeman does (and that includes James Bond). On The Graham Norton Show, the legendary American actor was asked to re-enact that scene from The Shawshank Redemption. As always, Freeman doesn't disappoint.

Jake is a river diver in the United States, and he often finds some really interesting stuff when he goes underwater, ranging from fully functional (but discarded) GoPro cameras to working iPhones. Armed with his scuba gear and a camera of his own, Jake's uploaded his latest expedition onto YouTube for everyone to see.