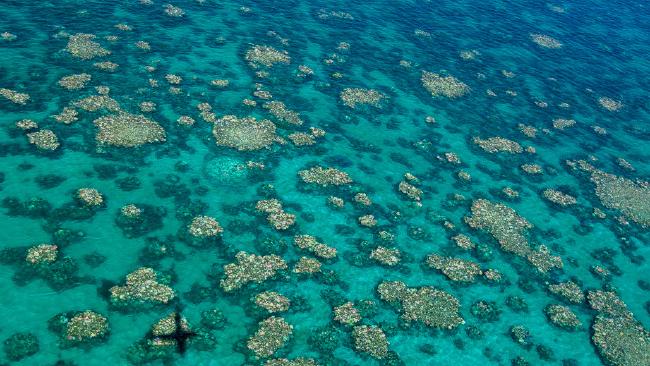 There's plenty of news that made waves on social media this week. Here's what people were tuning in to:

It's the show that has gained cult status since its inception six seasons ago, and there's plenty of good TV this time around as well: Carrie Mathison loses yet another loved one as - spoiler alert - Quinn is set up as an assassination attempt on US President-elect Keane goes awry.

Plans are then set in motion to get Keane out of the hotel where he is staying, so that he can be attacked in plain sight, only for secret service agents to quash that attempt as well. A bomb is stashed in the garage of the hotel, and explodes just as Quinn walks in.

He's now scrambling to get everyone to safety, but is unaware that he's being made to take the fall for the botched assassination of the future President of the United States. The SUV he is in is hit my multiple bullets, and Quinns fatally succumbs to his injuries.

Carrie can only look on - shocked - as she seen Quinn pronouced dead on the spot.

Having already cast a spell of wonder and whimsy over people across the world through JK Rowling's spellbinding books and their outrageously popular film adaptations, the latest Harry Potter offering, Harry Potter and the Cursed Child, scooped nine awards at the Olivier Awards, the UK's biggest awards ceremony for theatrical shows.

The play, which follows the lives of Harry Potter, Ron Weasley and Hermione Granger, as well as the rest of the Hogwarts crew once they leave school, has been critically acclaimed by both the jury and the people alike, and is poised to sell out in London's West End for at least another year.

Australia is home to the Great Barrier Reef, one of the world's largest living structures, but it may not remain that way for long: bleaching has destroyed two-thirds of the reef, which has been caused due to global warming, rise in oceanic temperatures, industrial runoff and poor water quality around the Reef, which has led to the death of many life forms in the reef.

Cyclone Debbie too has wreaked havoc on the reef, in addition to local flora and fauna, which are killing off the Great Barrier Reef's supply of nutrients. Scientists have warned that Australia has little time to act before the reef is irreversably damaged and the world loses one of its greatest natural resources.

The latest aerial pictures show that bleaching has affected a 1500 km stretch of the Great Barrier Reef.