Nivin Pauly’s Sakhavu all set to release on April 15 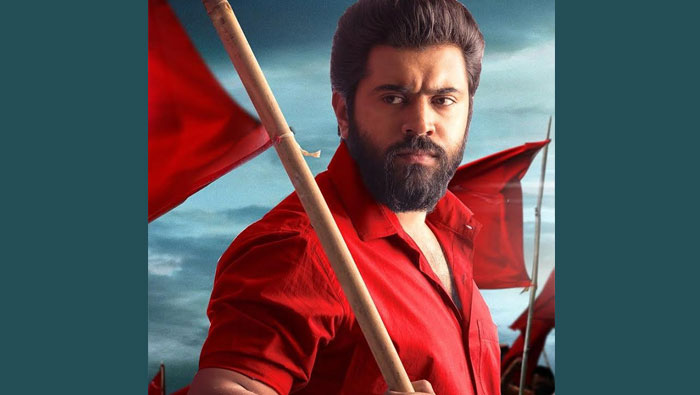 Kochi: Sakhavu, the much-awaited Nivin Pauly starrer, is all set to release on April 15. The trailer of the political drama which is directed by actor turned National award-winning director Sidhartha Siva, has already become a rage ever since it was launched on April 1.

The audio launch of the movie was held with much fanfare on Wednesday in front of thousands of fans at Alappuzha beach.

Last week, Nivin also held a roadshow in Thalassery as part of promoting the film. “There response has been overwhelming ever since the launch of the film’s trailer. We received a grand welcome from the people of Thalassery and Alappuzha,” Nivin said.

The movie, which will be the first release of Nivin Pauly in 2017, is one of the highly anticipated upcoming Malayalam projects of the year. Nivin will essay two characters Krishnan and Krishna Kumar in Sakhavu.