Oman medicare: Pay more for treatment if you pay cash

Muscat: Expatriates who lose company health insurance policies are being punished twice as hospitals are charging cash paying customers more.
A senior official at the Ministry of Health, confirming the discrepancy in payments, has challenged hospitals to explain why cash paying customers are charged more and called for people faced with stumping up to complain to the ministry.
Omanis receive free medical treatment in Oman, but expat workers are reliant on their employer providing cover. In the current economic downturn, more and more workers are being told their policies have been cancelled.
Some companies are telling employees to pay up front for treatment then claim the money back. In such cases, the expat can expect to pay as much as double the amount a policy holder would.
The stark warning from a senior official at the Ministry of Health (MoH) in Oman came after the ministry revealed an imbalance between cash paying customers and those who are insured via an employer.
“If you are a cash paying customer, health providers may charge you 10 rials. However, for the insurance companies, they (hospitals) may charge them six rials,” the senior official said.
“This happens because of the pressure from them (insurance companies) due to the volume of patients they are giving,” the official revealed.
“So my question to these health providers is - why do you charge cash paying customers more than the insurance customers?”
K.O. Devassy, Chief Marketing Officer of Badr Al Samaa Hospitals in Oman, confirmed that consultation fees for insurance holders is lower than the fee for cash paying patients.
“When it comes to insurance, it’s a group volume. The volume is high which is why they have been given a privilege by every provider. The rates are more or less the same for all insurance companies.”
Those residents fortunate enough to have health insurance policies via their employers are fully covered when it comes to paying medical bills, but some companies are feeling the pinch in the economic downturn and cancelling policies for staff.
Some have slashed benefits in their employees’ insurance packages and others have completely removed health insurance cover for their employees, according to insurance experts.
Philip K Philip, Chief Executive Officer (CEO) of Muscat Insurance, said that although health insurance demand is rising, he has also come across cases where companies have slashed packages for employees.
“We are aware that some companies are reducing the benefits rather than completely cancelling the policies, so the policy limits are reduced or benefits like pregnancy cover or dental or optical are scrapped. We have seen this, but we didn’t see many cases of total withdrawing of health insurance.”
Dr. Rohil Raghavan, Medical Director at Burjeel Hospital, said: “Insurance and medical facilities require each other like hand in glove. The main criterion is that health insurers give us the volume and in return expect a rate less than cash paying customers and this is how the process works.”
Dr Raghavan added that some companies are reducing certain health insurance benefits due to the current economic crisis, but that the overall packages are largely still in place.
“Companies and individuals are still opting for insurance policies, though many companies are also scrapping health insurance and we have seen some companies reduce benefits per health package - including dental.”
Saud Salmi, a trade unionist, said that companies don’t have to provide medical insurance for workers as it is not a mandatory legal requirement.
“We can’t say that the companies are violating the law by not providing medical insurance coverage. Personally, I am not in favour of providing health insurance coverage for workers through tie-ups with insurance companies and hospitals. As profit making business entities are involved, unnecessary surgeries are done and final bills become exorbitant,” the trade unionist said.
“I prefer companies to have a better internal health support system which can help employees and employers without loss of money,” he added.
The employees now face paying for treatment for themselves and their families from their own pockets.
A resident in Oman for 20 years whose husband’s company has scrapped health insurance policies for its employees and their families said: “My husband’s company has pulled out health insurance for us and it’s been so difficult since then. The bill for my treatment, including medicines, consultation, tests, has added up to OMR1200, and in this time of austerity it’s very difficult for us.”
A growing number of people, mainly those paying cash, have complained about the rising costs of medical treatments including cost of tests and scanning. They also complain that hospitals are prescribing extra and unnecessary tests and medicines to the patients.
“I went to a private clinic and told them that I do not have health insurance, so I asked for a discount and the doctor behaved very unprofessionally and became very angry and said that she didn’t want to see me, and this is a well reputed doctor in the Al Khuwair area.
“Sometimes doctors experiment with medicines, and prescribe really expensive ones, and if one doesn’t work they prescribe another. There are also no fixed rates for medical tests, which is just strange.”
However according to the MoH official, someone has to complain, “Somebody has to complain. I am yet to receive a complaint that ‘I have been charged extra’. People should complain and then we can sit with the Public Authority for Consumer Protection (PACP) and we can tell the health providers that what you are charging is not according to the norms.” 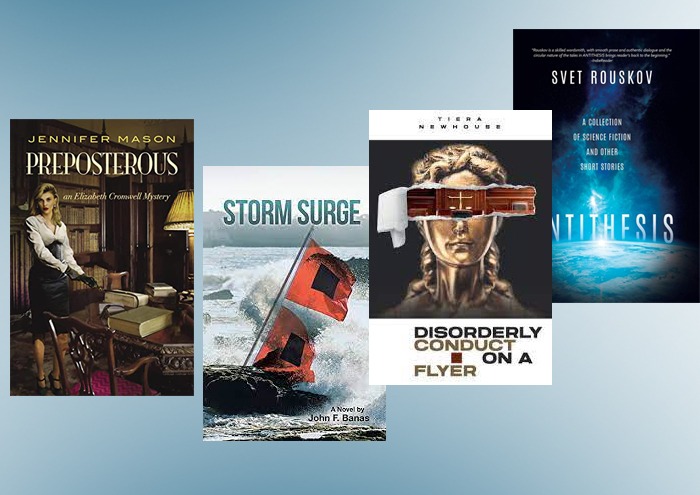 Bookbites: Four intriguing journeys in the world of books 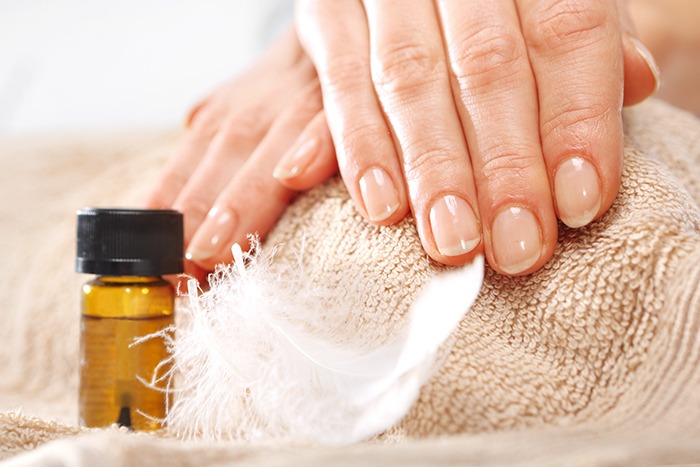