IS militants kill 31 in Iraq's Tikrit 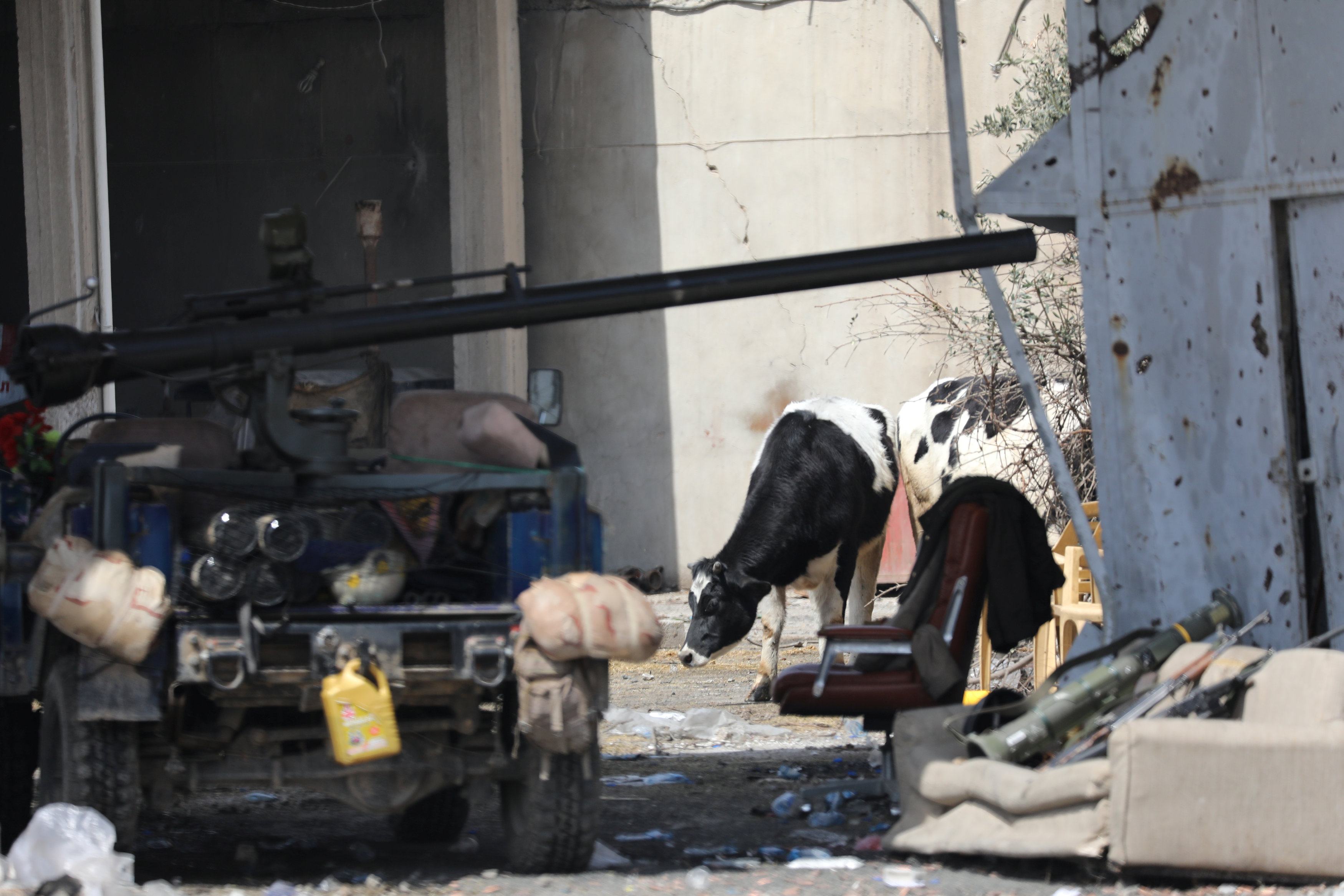 Tikrit: At least 31 people were killed, including 14 police officers, and more than 40 wounded in attacks overnight by IS militants in the northern Iraqi city of Tikrit, security and medical sources said on Wednesday.
The militants wore police uniforms and used a police vehicle to enter the city, 175 km (110 miles) north of Baghdad, police colonel Khalid Mahmoud told Reuters. He said there were around 10 attackers, including two suicide bombers.
IS's Amaq news agency said seven suicide fighters attacked a police position and the home of the head of the city's counter-terrorism service, who was killed. The assailants blew themselves up when they ran out of ammunition, it said.
A total of 31 bodies were taken to hospital, including 14 policemen, said Nawfal Mustafa, a doctor at the city's main hospital. The death toll rose during the morning as the bodies of civilians killed in their shops were found.
The attacks targeted a police checkpoint and the house of a police colonel, who was killed with four members of his family, officers said.
Two suicide attackers detonated their vests when surrounded by police, and three others were killed in separate clashes.
Five militants are thought to be hiding and Mahmoud said Tikrit authorities had declared a curfew on Wednesday. Sporadic gunfire could be heard in the morning.
A U.S.-backed offensive is underway to dislodge IS from the remaining districts under its control in Mosul, 225 km away, the group's last major urban stronghold in Iraq.
The militants overran about a third of Iraq's territory nearly three years ago, capturing cities located north and west of Baghdad, including Tikrit.
Iraqi forces and militias drove the militants away from Tikrit two years ago. Tikrit is the home region of Saddam Hussein, the former president toppled in the 2003 U.S.-led invasion of Iraq.