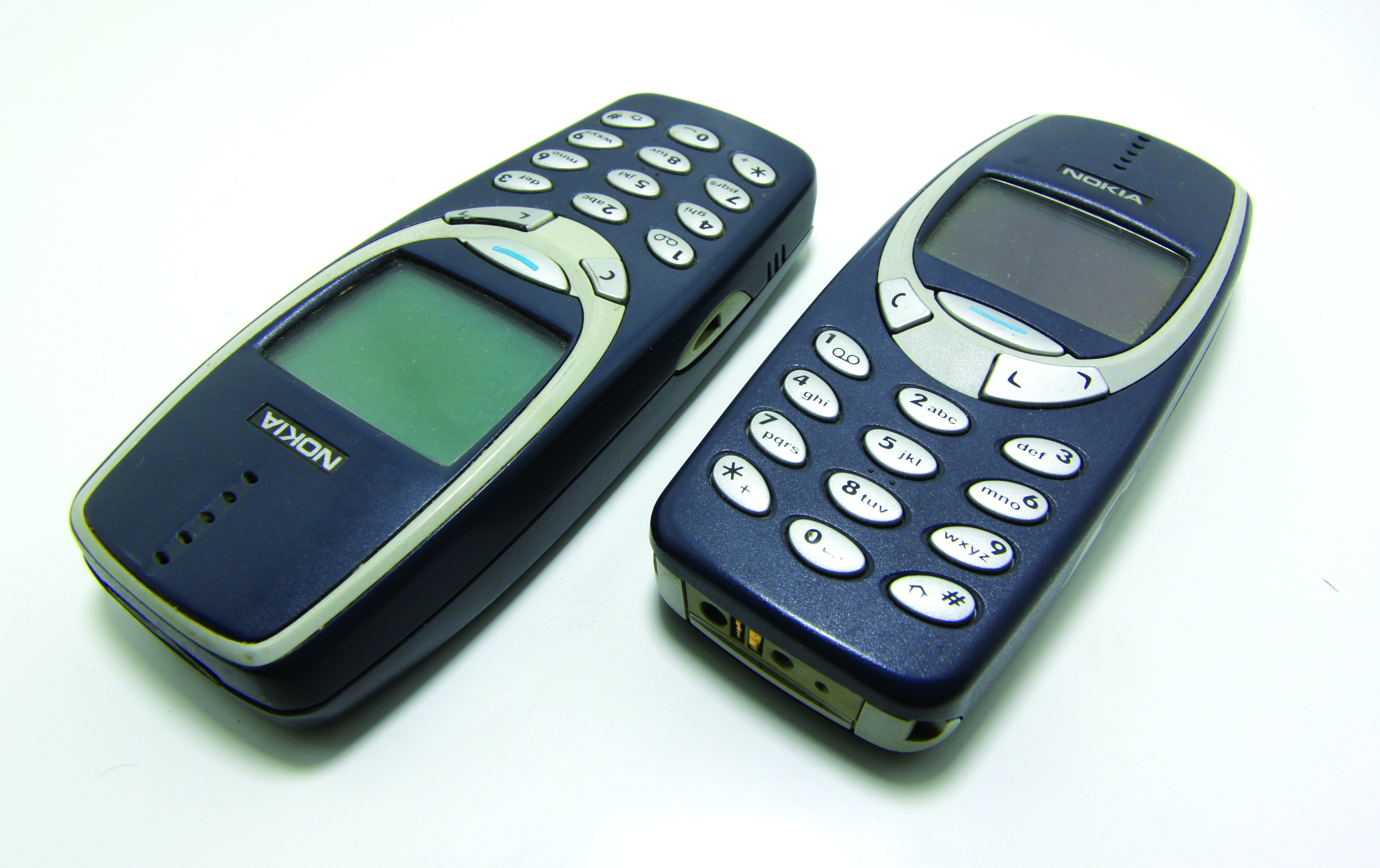 Times of Oman brings to you the top trending videos, that were viewed by millions of people, this week:

Out with the new, in with the old?

The Nokia 3310 is making a comeback. A new version of the classic phone is being re-released and we've got the down low for you

There's a new boss in town, and he's adorable. Dreamworks' new Boss Baby short is taking the internet (and our hearts) by storm...

You can't escape my love