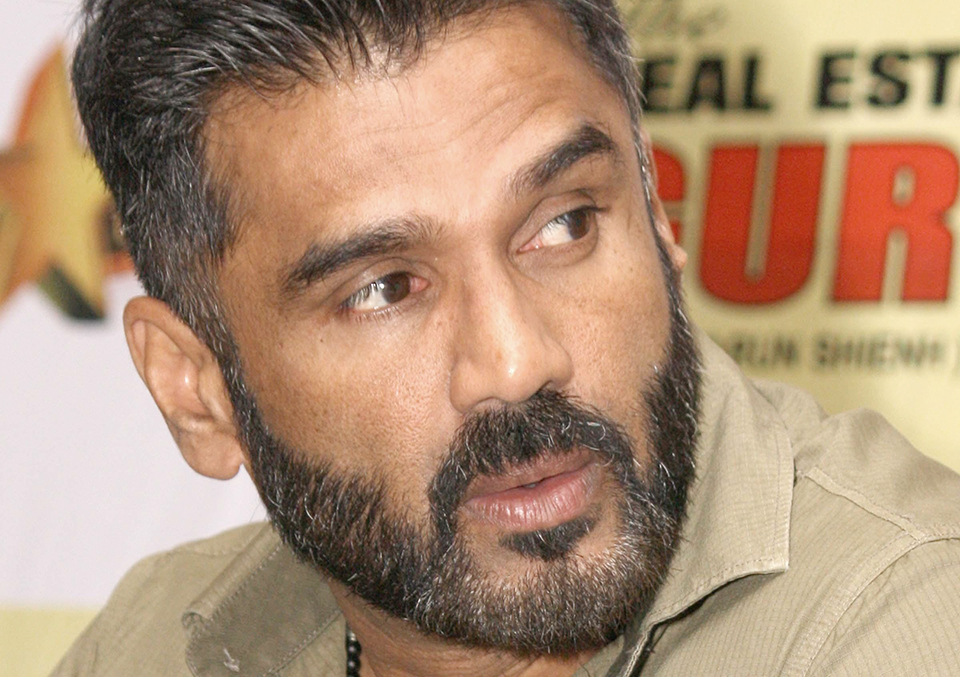 Mumbai: Bollywood actor Suniel Shetty has been roped in to host an upcoming sport based reality TV series.

Titled India's Asli Champion...Hai Dum, the show will test physical and mental endurance of contestants from different walks of life. "I am thrilled to be a part of India's Asli Champion, a show that thrives on inspiration and perseverance. It will test the contestants' will power to go that extra mile when their physical strength gives up," Suniel said in a statement.

The &TV show will mark Suniel's return to the small screen as a host after his 2007 series, Biggest Loser
Jeetega.

The 55-year-old actor was last seen on the big screen in The Shaukeens and Jai Ho, in cameo appearances. Produced by Colosceum Media Pvt. Ltd, the show is slated to premiere soon on &TV.