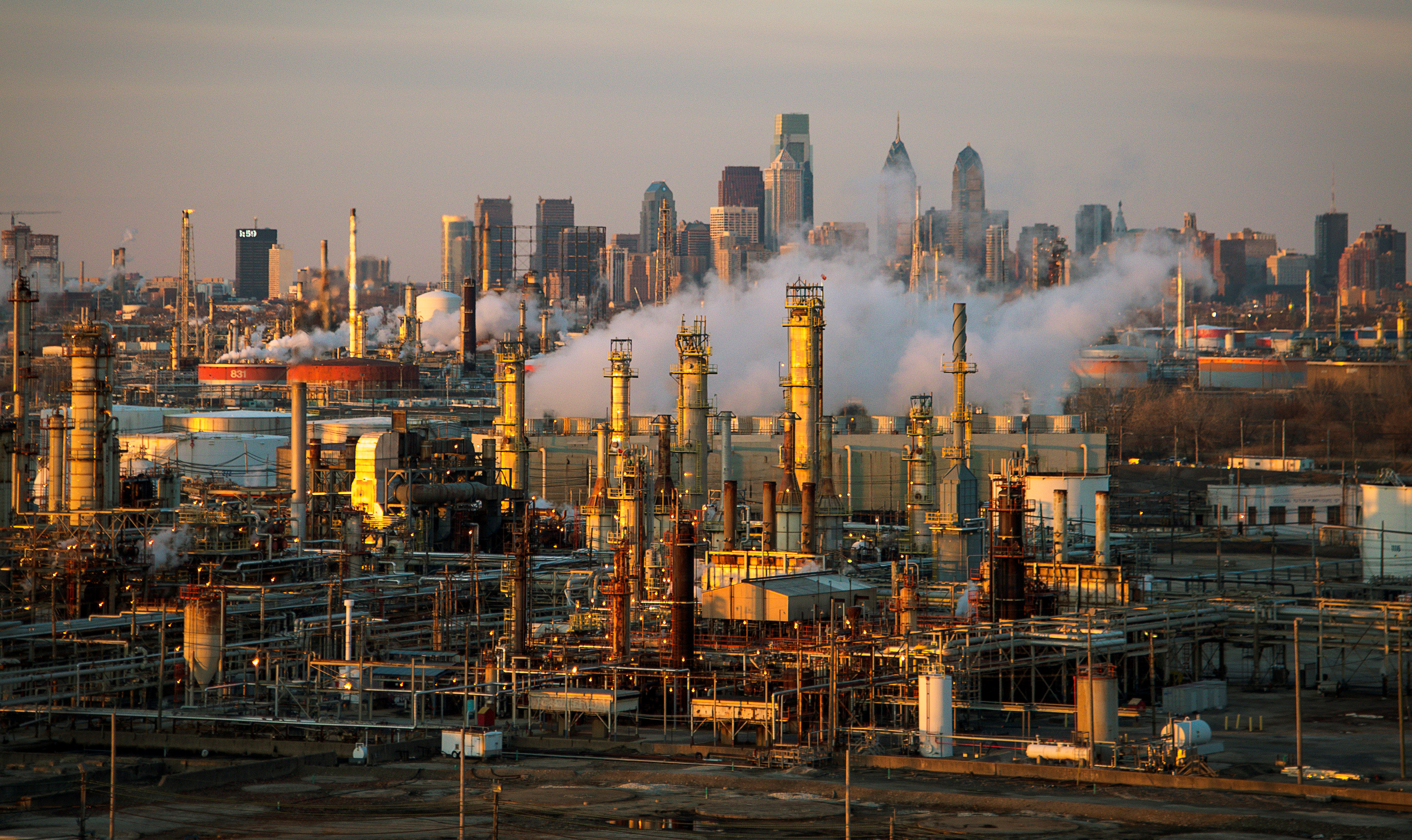 London: Oil hit a one-month high near $55 a barrel on Wednesday as a fall in US crude inventories raised hopes Opec-led supply cuts were clearing a glut, while an outage at the largest UK North Sea oilfield lent support.
US crude inventories fell by a more-than-expected 1.8 million barrels last week, American Petroleum Institute data showed on Tuesday. The focus is now on whether the government's supply report on Wednesday confirms the decline.
"Should it confirm that US crude stocks did indeed fall for what would only be the second time this year, it will mark the start of a sustained tightening in US crude supplies," said Stephen Brennock of oil broker PVM.
Global benchmark Brent crude had risen 63 cents to $54.80 a barrel by 1000GMT. It reached $54.91 intraday, the highest since March 8. US crude was up 56 cents at $51.59.
Oil also gained after an outage at the 180,000-barrels-per-day Buzzard field in the North Sea. Buzzard is the largest field contributing to Forties, the most important of the four crude streams underpinning Brent.
"This outage more than offsets the increase in oil production in Libya," said Carsten Fritsch of Commerzbank, referring to the recovery in output at Libya's Sharara field.
"Now, it seems that crude oil stocks have peaked at least and are starting to decline," he added.
An output cut from Jan. 1 led by the Organisation of the Petroleum Exporting Countries (Opec) has helped Brent recover from a 12-year low near $27 last year, although rising US output and stubbornly high stocks have limited the rally.
Opec and non-Opec producers, including Russia, together cut supply by about 1.8 million bpd for six months until June, and are considering whether to extend the agreement.
The inventory surplus is likely to be eroded, even without a prolonged cut, analysts at JBC Energy said.
"In the event of Opec/non-Opec not extending the cuts into the second half, the world would still continue to draw stocks at a mild pace of about 200,000 bpd until September, thereby lending support to prices one way or another," JBC said.
Still, a rise in US output — prompted in part by higher prices due to the Opec-led cut — is likely to provide a headwind for prices, analysts said.
US drillers added rigs for an 11th straight week, data showed on Friday, as companies boost spending on new production.