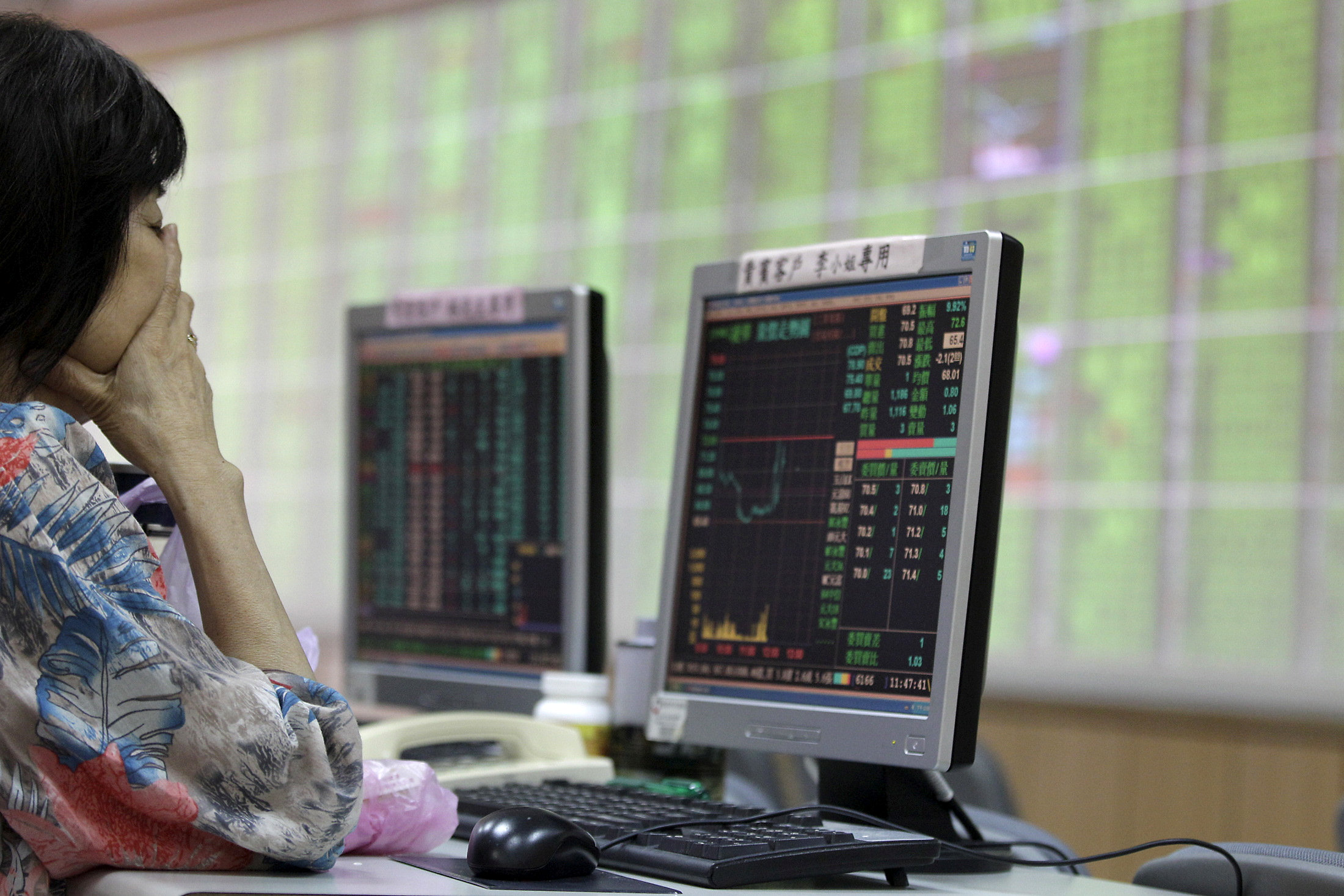 Shanghai: Chinese stocks rose on Wednesday led by the Shanghai benchmark posting its best day in eight months, as investors cheered Beijing's decision to launch a new economic zone in Hebei province, sending shares of several related firms surging by the daily limit of 10 per cent.
The blue-chip CSI300 index rose 1.4 per cent to 3,503.89 points, while the Shanghai Composite Index gained 1.5 per cent to 3,270.31 points.
China on Saturday approved a new special economic zone, described as "a thousand year project", in the heavily polluted province of Hebei, to focus on building clusters of high-tech and innovative businesses and take over some "non-capital functions" from Beijing.
"The way they put it leaves lots of room for imagination, in terms of future investment," said Tian Weidong, an analyst at Kaiyuan Securities.
Tian identified several sectors aside from property that would benefit from the plan, including environmental and infrastructure stocks.
"This time the momentum is more sustainable because it's boosted not simply by the housing market, which holds lots of uncertainty at the moment," Tian said.
An index tracking major developers added 1.6 per cent, despite Beijing's ban on property sales to contain speculators after a sudden housing boom in the new economic zone.
Concerns over a liquidity squeeze eased somewhat, as the nation's central bank said it would rely on a range of monetary policy tools to keep liquidity at a stable level.
The central bank injected 618.99 billion yuan ($89.86 billion) into the financial system via short- and medium-term liquidity tools in March, up nearly 50 per cent from the previous month.
Sectors rallied across the board, led by infrastructure and material stocks, seen benefiting greatly from the development of the new zone.
Shares of more than 30 companies related to the new economic zone shot up by the maximum allowed 10 per cent, including developer BBMG Corp, cement maker Jidong Cement and harbour operator Tianjin Port.