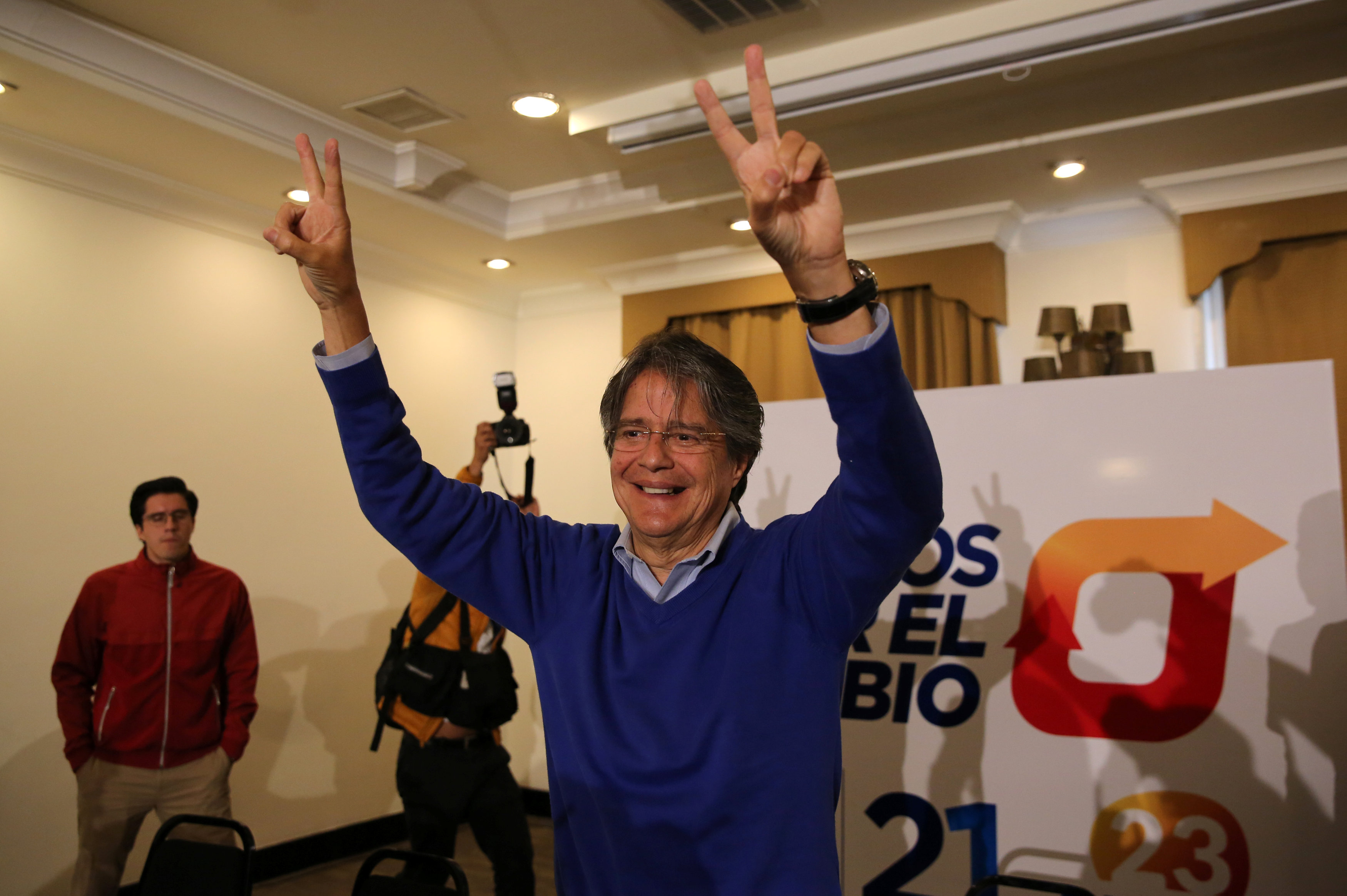 Quito: Ecuadorean leftist Lenin Moreno won Sunday's presidential election, the country's electoral council said on Tuesday, after a tight contest with his right-wing opponent. Moreno pocketed 51.16 per cent of valid votes versus 48.84 per cent for conservative challenger Guillermo Lasso, with 99.65 per cent of votes counted, according to the council.
The results are "irreversible," electoral council president Juan Pablo Pozo said, adding there was no indication of fraud.
"Ecuador has chosen freely," he said in a televised speech. Still, Lasso has said he will challenge the results and some of his supporters were protesting by honking horns and waving yellow-blue-and red Ecuadorean flags in the Andean capital Quito on Tuesday.
The Organization of American States, which had an observer mission in Ecuador, said on Monday it had seen "no discrepancies" between results collected by its observers at polling stations and official results. Ruling Country Alliance party officials scoff that Lasso is a loser who is inciting violence.