PhD researcher publishes paper on the origins of Oman

Muscat: Ricardo Celestino, a PhD researcher from the University of Essex, has published a paper on the geological origins of Oman’s formation.
“We were working on the rocks, which form Oman’s mountains nowadays, but these were formed during a time in Earth’s history when vast areas of the Arabian Peninsula were submerged by the sea, and sediments accumulated on the ocean floor,” said Celestino, who is studying at the Camborne School of Mines at the University.
“We used these sediments as archives to reconstruct how this ancient ocean might have looked like and what environmental conditions prevailed on land and in the water.
“We can now correlate the rocks in Oman to other locations around the world and learn more about how different oceans reacted to changes in the climate system in the past,” he added.
Equatorial position
“Oman used to be in an equatorial position during the Cretaceous period and therefore we can find out how equatorial oceans reacted to severe climate change.
“This is important because it was during times when there was a lot of carbon dioxide in our atmosphere and there was severe climate change,” explained Celestino. “We can see that the oceans are already reacting in ways that are similar to the way they did millions of years ago.”
Celestino and his three other team members—Stephan Wohlwend, Daniela Rehakova and Helmut Weissert—specialise in stratigraphy, the science of how the formation of the earth influenced changes in its climate and the adaptations people had to make to deal with these.
“My part of the project mainly dealt with the rocks outcropping in Jebel Akhdar and more specifically with the Saiq Plateau and the Wadi Muaydin,” he recalled. “I spent two months in total in Oman, split into two field seasons collecting samples for my project, in addition to collecting samples for the PhD project of my colleague Stephan Wohlwend.”
“His work included samples from other places along Oman’s mountains, for which he spent a total of almost half a year in the field over a period of four years,” added Celestino.
Born in Portugal, but raised in Switzerland, this is not Celestino’s first publication on Oman.
His Master’s thesis from ETH Zurich centred around the changes Oman underwent during the age of the dinosaurs, and his current paper has been published in the latest edition of Newsletters on Stratigraphy, a journal that shows the latest developments in Celestino’s field of research.
“Oman is a country with stunning natural beauty through its vast desert areas, mountains and the ocean,” he revealed.
“It’s also the cultural richness and the friendly people, which make it a dream destination for anyone to travel and work. We were always welcomed with open arms by the local population, and we truly appreciated it.”
“We were also quite fortunate to have good links with researchers from the German University of Technology in Oman (GUtech), who were very helpful and important project collaborators in the country,” said Celestino.
The Sultanate is also at the core of the advice he has to give to other budding geologists out there.
“If you have the possibility to work in Oman or travel there, you should definitely go,” advised Celestino. “In addition to that, being away from your normal daily routine in a country which is culturally so different is a fabulous way to learn more about yourself and other people.”
“I think the interaction with the local population was very insightful for me and is what I would point out to be one of the best experiences of my life,” he added. 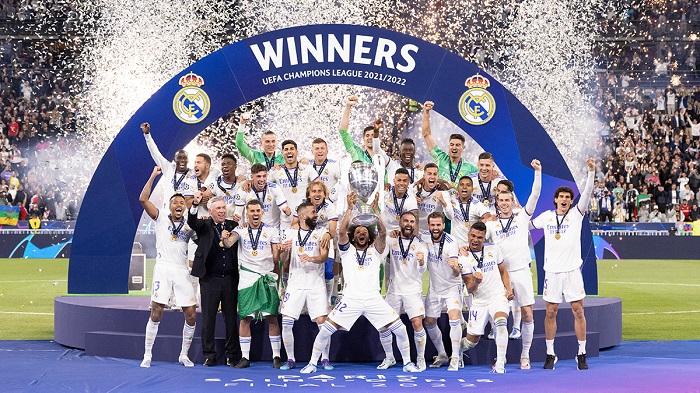