On the ball: Muscat Football Academy is going places, on the pitch and off it 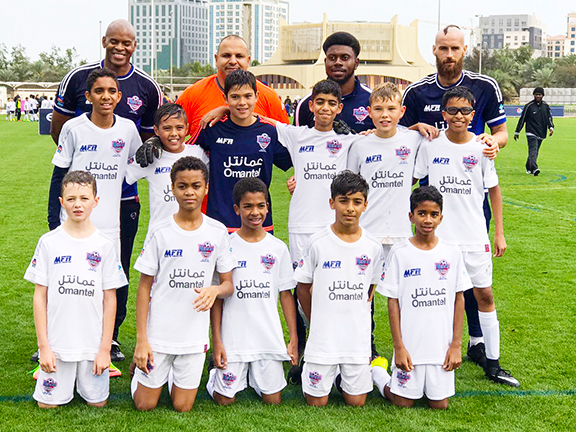 On Thursday, April 6, the best and brightest of the Muscat Football Academy will be departing with Head Coach Chuck Martini to guide them at the 2017 Mundialto Cup, which is being held in Barcelona this year.

The development of a sportsman, as we all know, seldom takes a straight trajectory, and having been formed only about five years ago, former Leicester City and Morocco international goalkeeper Martini knows that there is still some way to go before his young charges can hold their own against more vaunted opposition, the likes of which include Valencia, Sevilla, Ajax, and a plethora of hallowed names from across Europe.

This time around, though, Martini will know his team arrived better prepared and better skilled after their showing in Portugal last year: The Muscat Football Academy finished third at the recently-concluded Manchester City Cup, which was held in Abu Dhabi just last week, a result that is sure to gee up the next generation of footballers as they head to the city the likes of Luis Suarez, Neymar, Lionel Messi and Andres Iniesta call home.

“We faced youth teams from clubs such as VfB Stuttgart and Paris Saint Germain, as well as Manchester City’s own elite youth development squad and former Real Madrid defender Michel Salgado’s Spanish Soccer School teams to name a few, so I think we did a very good job out there,” said Martini, speaking exclusively to the Times of Oman.

“We’re the only team here from the Sultanate of Oman and we’re very proud to have represented the nation here in Abu Dhabi,” he added. “We sent three squads to the UAE and they’ve all done so well, so the future bodes well for us.”

The future is indeed bright for Martini’s players: Two of his players have already been snapped up by clubs in the UK – one’s a winger at Birmingham City, another plays in goal for Fulham’s youth – and three of his striplings have been recruited by Al Seeb Club.

The Sultanate’s first private football academy was set up with just this ethos in mind: To feed into Oman’s passion for football and use that as a catalyst to develop the game at grassroots level. So far, Martini’s plan to bring the game to people in Oman is pretty much on target.

His plan has been to take the game to players, instead of asking them to come to him: What began as a humble setup at the Azzan Bin Qais School with a 4G pitch has now expanded into three zones: The Royal Flight School, the American British Academy and their newest training base at Petroleum Development Oman.

But this is just the tip of Martini’s proverbial iceberg: Hang up Oman’s sickle-shaped map on a wall and he’s only too happy to tell you about the grand design he has to make the sport accessible to everyone in Oman.
In the pipeline are his plans to bring the game to people in Nizwa, Sur and Oman’s southern enclave of Salalah, in addition to a residential academy with both an indoor and outdoor dome in Maabela. The foundations for this grand design has already been put in place.

The blueprints for his dome have been designed and are currently going through the approval stages. Martini is hoping for the complex to be complete by the start of next year. It is one that is sure to boost the profile of youth football in the Sultanate even further, as is participation in the upcoming Mundialto tournament.

In fact, it was last year’s tournament that put the Muscat Football Academy under the international youth footballing spotlight: Mees Eppink, the goalkeeper who signed up for Fulham, shone at the tournament, excelling against clubs such as Germany’s Borussia Dortmund and Club America from Mexico, to name a few.

That wasn’t his first test of performing when thrown into the deep end: His rubber-band like reflexes saw the MFA rocket up the rankings in the Middle East leg of the Volkswagen Junior Masters Tournament, playing against children who were three or four years older than him.

Come Thursday, when the Muscat Football Academy squad disembark in Barcelona and make their way to their dorms, there’s sure to be some element of confused unfamiliarity amongst Europe’s metaphorical big boys as they see this hitherto unknown team from the Sultanate take their place among the best of the next generation. But intermingled with that feeling will be a touch of familiarity, a whisper of recognition, an occasional nod or pat on the shoulder as these players line up on the pitch. Because the Muscat Football Academy has arrived. And they’re here to stay.
–[email protected] 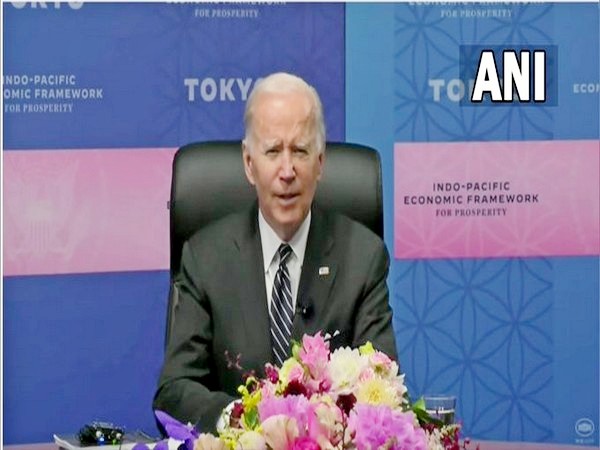