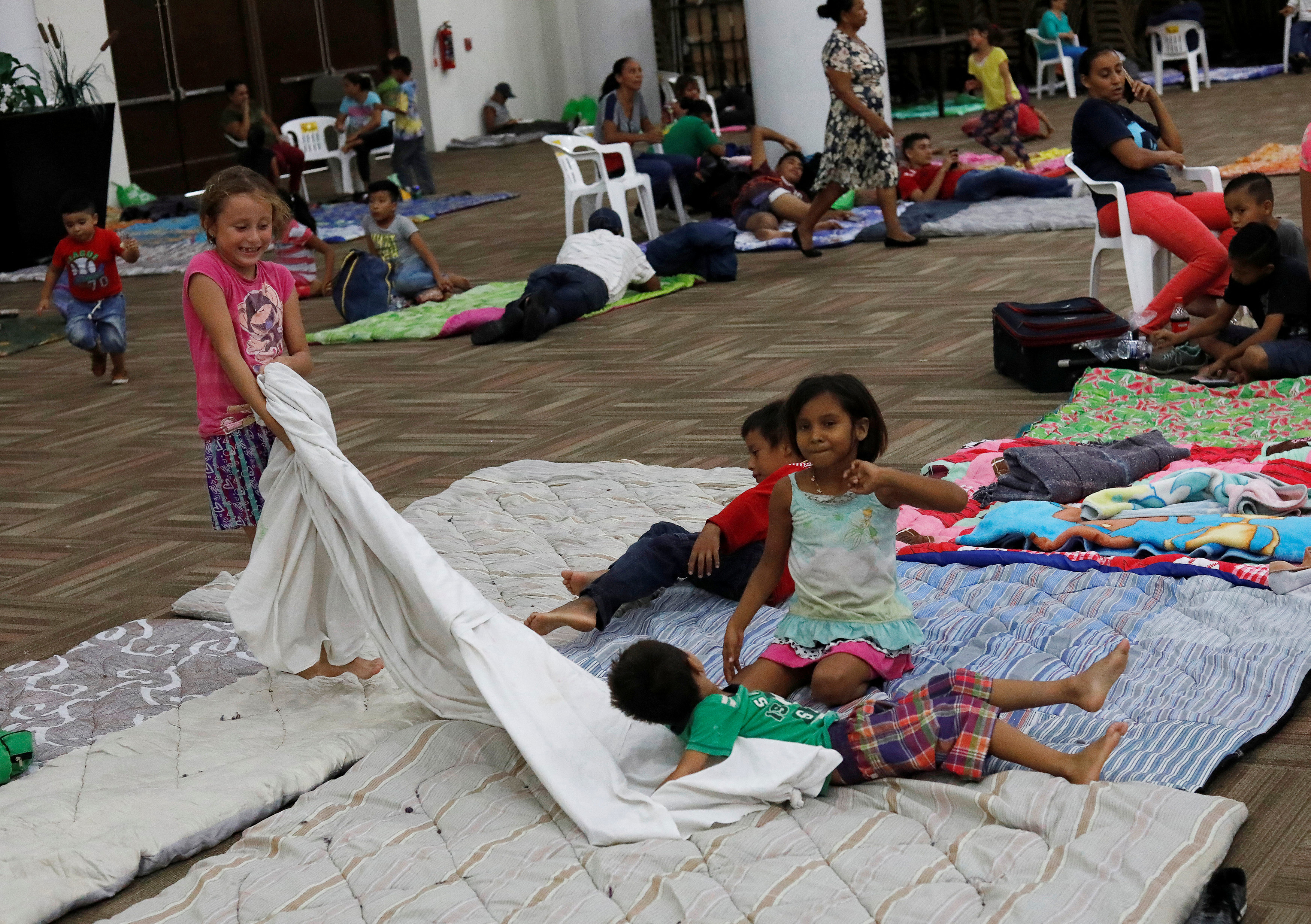 Mazatlan, Mexico: Hurricane Willa's fierce winds began to ease as the powerful storm barreled inland over Mexico early on Wednesday, leaving power outages and toppled trees on the coast but no deaths, an official said.
Willa, a Category 3 storm on the five-step Saffir-Simpson scale, hit late on Tuesday near the town of Isla del Bosque in the northwestern state of Sinaloa with winds of 120 mph (195 kph), thrashing buildings with rain in the coastal towns and resorts where thousands of people moved to safety.
"The population took cover in time, and this is the result," said Luis Felipe Puente, head of the country's Civil Protection agency, adding that roads would be open on Wednesday.
"Rapid weakening should begin soon," the National Hurricane Centre said late on Tuesday, as the eye of the storm moved toward the capital of Durango state.
The storm was one of the most powerful hurricanes to hit Mexico from the Pacific in recent years.
"It was really strong," said Cecilia Crespo, a police spokeswoman in Escuinapa, a seaside town near to where the storm plowed inland. "It knocked down trees, lamps, poles, walls," she added by telephone. "There's no electricity."
The storm drove into Mexico about 50 miles (80 km) south of Mazatlan, a major city and tourist resort in Sinaloa. Willa had reached rare Category 5 status on Monday with winds near 160 mph (260 kph) before it began to lose power.
Willa weakened as it moved inland but was still blowing winds of 115 mph (185 kph) more than an hour after it struck the coast.
Speaking by telephone, Jose Garcia, another resident of the hardest-hit area, said he had hunkered down with others in an Escuinapa hotel waiting for the storm to pass, listening to it rattle buildings as it drove onwards.
"People were very alarmed," the 60-year-old said.
The storm did not strike hard in Mazatlan's historic city center, which was nearly deserted ahead of its arrival.
"My house is made of sheet metal, wood and cardboard, and I'm scared it will fall on top of me," said Rosa Maria Carrillo, 36, at a city shelter with her five children.