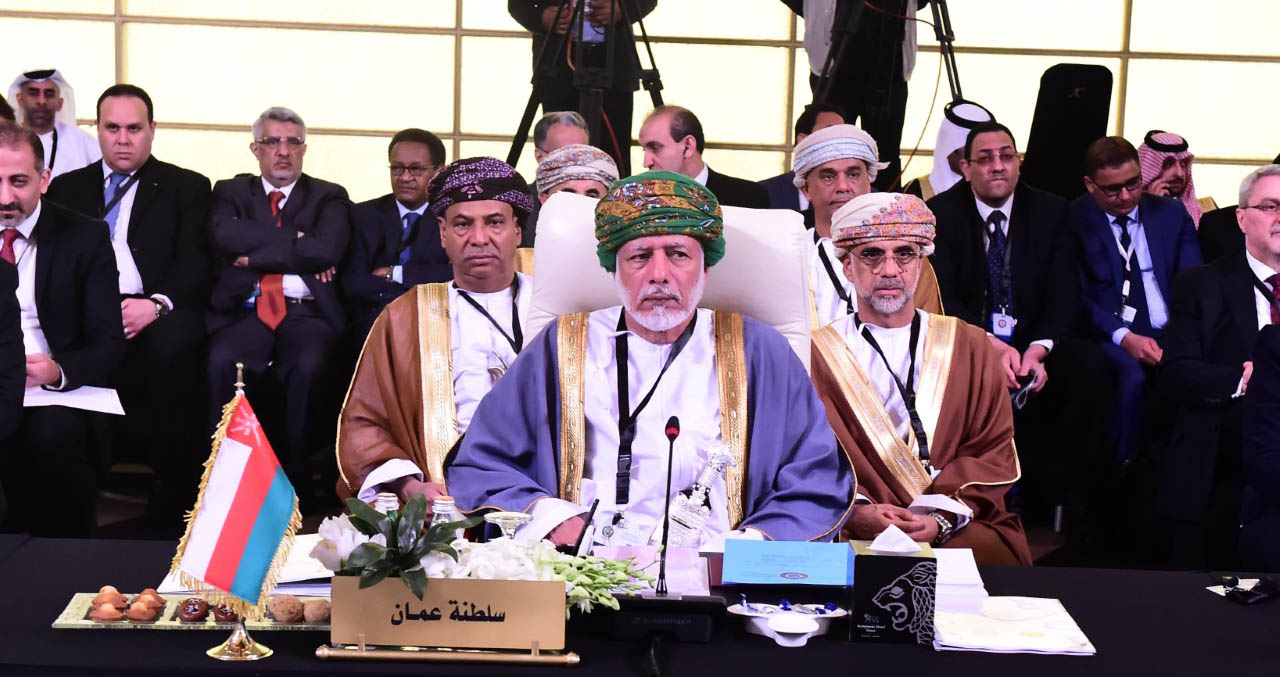 Dead Sea: The Sultanate today took part in the Foreign Ministers' meeting in preparation for the Arab Summit due to be held after Wednesday in the Dead Sea in Jordan.
The Sultanate's delegation was chaired in the meeting by Yousef bin Alawi bin Abdullah, Minister Responsible for Foreign Affairs.
Bin Alawi said in a statement that the agreement to hold the Arab Summit in Jordan considered a renewal to the Arab joint action represented in the Palestinian cause and supporting the Palestinian people to obtain their rights in an independent state of full sovereignty with Al Quds as its capital.
He expressed his confidence over the chairmanship of King Abdullah II Ibn Al Hussein of the Hashemite Kingdom of Jordan in the Summit along with the Arab leaders to solve other Arab issues.