Theresa May to press for strong union on Scotland visit

East Kilbride (Scotland): Prime Minister Theresa May told Scotland on Monday unity was crucial to Britain winning a good divorce deal from the European Union, in a new attempt to persuade the Scottish government to step back from independence demands.
Before meeting Scotland's first minister, Nicola Sturgeon, who has accused May of intransigence over her Brexit talks, the British leader told staff working on international aid that together, the United Kingdom was "an unstoppable force".
May is battling to keep the United Kingdom together after Britain's vote to leave the European Union revealed deep divisions, with England and Wales voting for Brexit, while Scotland and Northern Ireland supported staying in the bloc.
Just two days before the British leader launches the formal divorce procedure with the EU, May wants to try to stem demands in Scotland for a new independence referendum which could rip apart the world's fifth largest economy and encourage nationalists in Northern Ireland to follow suit.
"As Britain leaves the European Union, and we forge a new role for ourselves in the world, the strength and stability of our union will become even more important," she told staff from the Department for International Development in East Kilbride in southern Scotland.
"When we work together and set our sights on a task, we really are an unstoppable force," she added.
May is a fierce unionist and hopes to stall plans by Sturgeon to hold a new referendum on independence in late 2018 or early 2019 after the country voted against breaking away in 2014 by 55 to 45 per cent.
A debate in the Scottish parliament before voting on Sturgeon's proposal was suspended last week when an attacker, later identified as British-born Khalid Masood, ploughed his car into pedestrians and tried to force his way into parliament in London, killing four. He was shot dead.
That debate is due to resume on Tuesday.
Sturgeon says the British leader has all but ignored the demands of Scotland such as maintaining preferential access to the EU's lucrative single market - something May has ruled out.
May's spokesman said the prime minister hoped to highlight areas where she believes the two sides can find agreement and plot a course forward, without having to have to hold a new independence referendum.
"The PM will be pointing to significant areas where there is agreement on what we want to secure from the Article 50 process," the spokesman told reporters, describing the prime minister as being in listening mode. 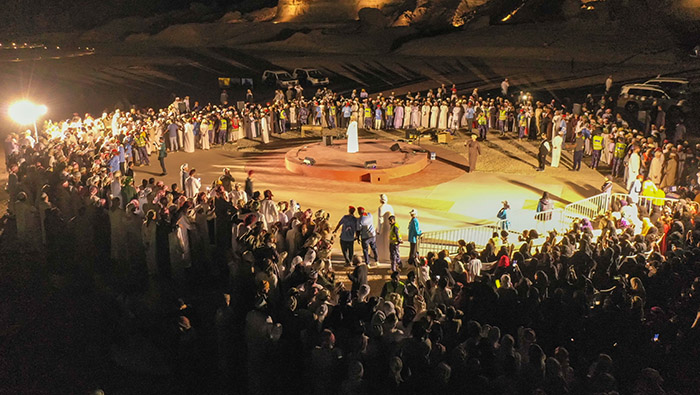