Oil slips towards $50 on doubts over output-cut extension 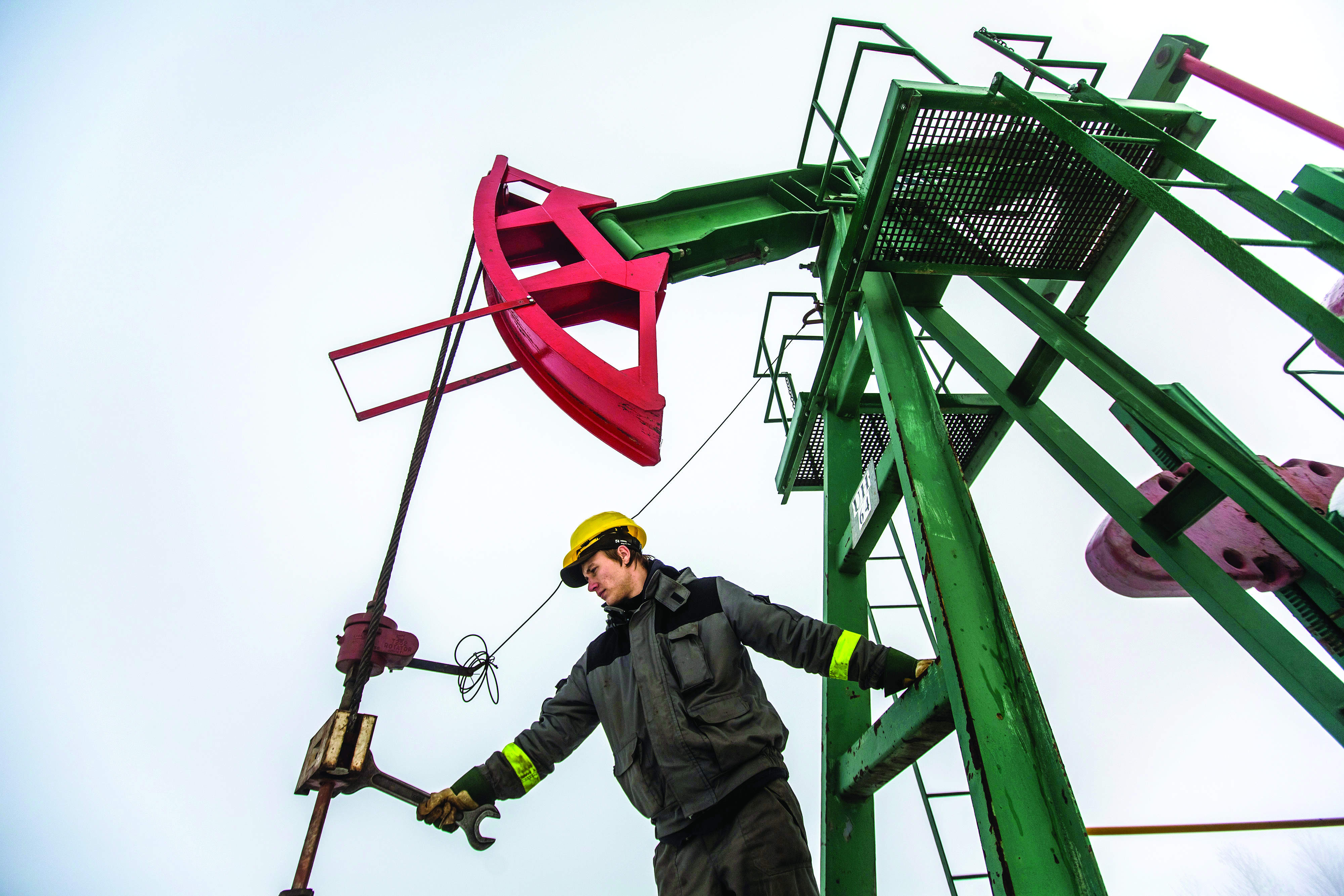 London: Oil fell further towards $50 a barrel on Monday, pressured by uncertainty over whether an Opec-led production cut will be extended beyond June in an effort to counter a glut of crude.
A committee of ministers from Opec and outside producers agreed on Sunday to look at prolonging the deal, stopping short of an earlier draft statement that said the committee recommended keeping the measure in place.
International benchmark Brent crude was down 34 cents at $50.46 by 0822 GMT, after falling as low as $50.26. US crude was down 44 cents at $47.53.
"We would see the relative lack of reaction in the price perhaps as a reflection of some disappointment that nothing more concrete was forthcoming," analysts at JBC Energy said in a report, referring to the conclusion of Sunday's talks.
A number of ministers from the Organisation of the Petroleum Exporting Countries and other producers met in Kuwait to review the progress of their supply cut, which initially runs until the end of June.
Opec and 11 other producers including Russia agreed in December to reduce their combined output by almost 1.8 million barrels per day (bpd) in the first half of this year, to support prices and curb oversupply.
While many in Opec have called for prolonging the curbs, Russia has been less definitive. Energy Minister Alexander Novak said on Sunday it was too early to say whether there would be an extension.
There is "increasing scepticism" in the market as to whether a rollover of the cuts can be agreed, JBC added.
Oil also came under pressure from further evidence that higher prices as a result of the Opec-led supply cut are helping boost supplies in the United States.
US drillers added oil rigs for a 10th week in a row, data from energy services firm Baker Hughes showed on Friday, as energy companies boost spending on new production.
Because of higher US output and the cuts by Opec, the discount of US crude to Brent has grown to around $2.90 per barrel, heading for its widest close since late 2015.
Despite ample inventories and rising US output, Goldman Sachs said the market was rebalancing and it may not be necessary to keep output curbed unless supply-and-demand fundamentals worsen.