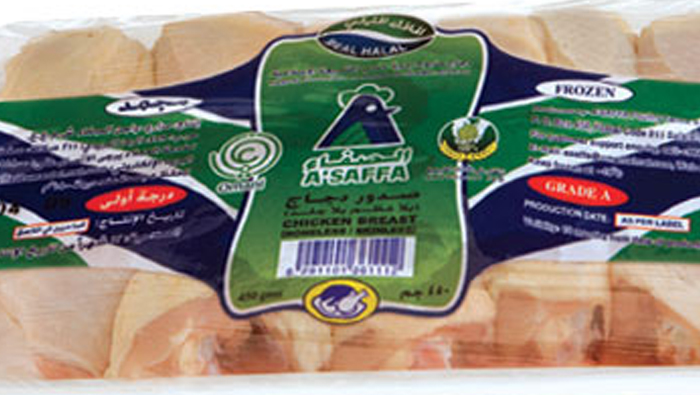 Muscat: An expansion project to double chicken meat capacity at A’Saffa Foods will be completed by the end of 2018.
A’Saffa Foods plans to raise production capacity to 40,000 tonnes from 20,000 tonnes with a capital expenditure of OMR45 million, the company said in its annual report. The expansion programme is aimed at meeting growing demand for A’Saffa products.
The company’s net profit for 2016 was OMR4.45 million, down from OMR5.79 million in the previous year, owing to an increase in land lease rental and difference is feed subsidy of OMR0.719 million in 2016, compared with the previous year.
The company’s board has proposed a cash dividend of 20 per cent for 2016, which is subject to an approval by shareholders at the annual general meeting scheduled to be held on March 29.
A’Saffa Foods, in its directors’ report, also said there is a huge influx of cheap imported meat products in the market. However, the company has maintained its market share inspite of the cheap imported products in the market and spike in input costs.