Tennis: Murray a doubt for Davis Cup with elbow injury 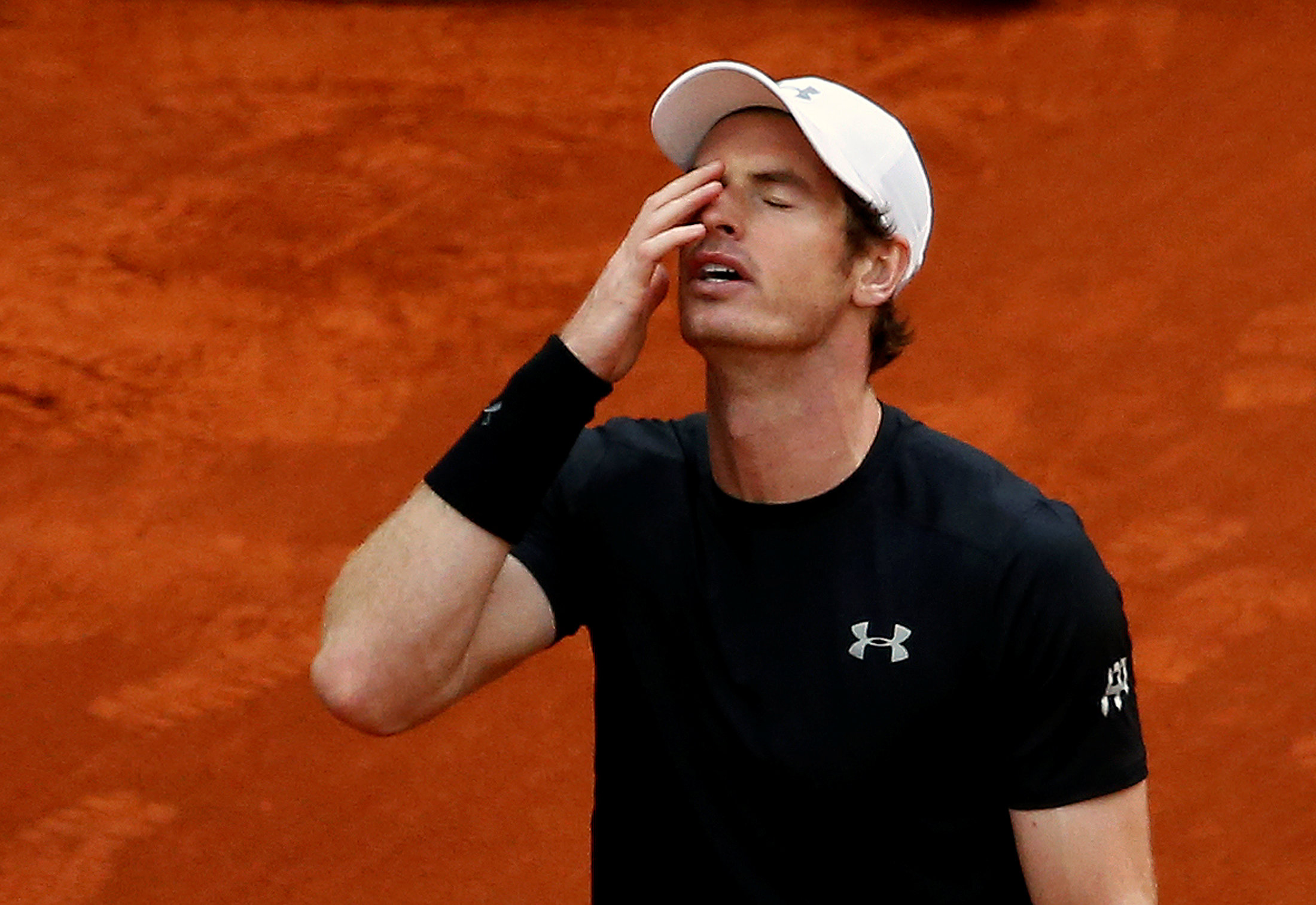 London: World No. 1 Andy Murray is likely to miss Great Britain's Davis Cup quarterfinal trip to France due to an elbow injury, his brother Jamie Murray has said.
Three-time Grand Slam winner Murray, who pulled out of the ongoing Miami Masters after sustaining an elbow problem in training, is expected to be left out of the Great Britain squad, which will be announced on Tuesday.
"It's some sort of tear in his elbow, so he needs to rest. He said he can do everything except serve and he told me that rest was all he had to do," Jamie told British media.
"I am not planning that he is going to be there (in France) but, if he is, then obviously that is great for the team and we'll see what happens.
"But the most important thing for him is just to get healthy ... He just needs to get a bit settled and get a good crack at it over the next three months because there are a lot of big tournaments to play."
Murray is also not expected to make the Monte Carlo Masters beginning on April 17.