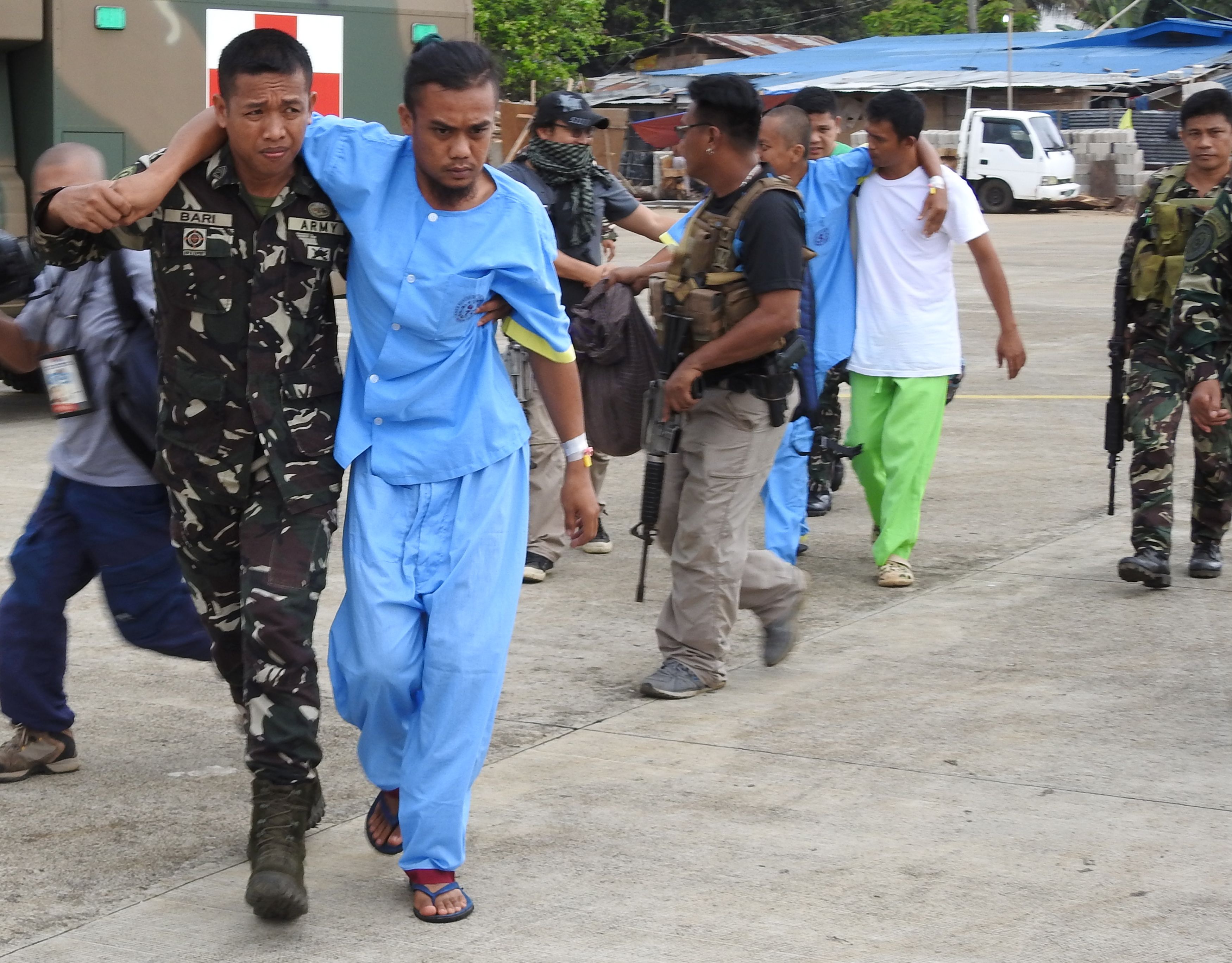 Manila: Philippine troops have rescued three Malaysians held captive by Abu Sayyaf rebels, the military said on Monday, the second such operation in four days as security forces step up offensives against the notorious hardline group.
The three men were kidnapped from a ship eight months ago, and their rescue means no other Malaysians are currently held hostage as two others were rescued at sea last week.
The military said the three Malaysians were rescued on Jolo island in the southern Philippines on Sunday but gave no details of the operation.
Abu Sayyaf has its roots in separatism and but engages mostly in banditry. It has proven a formidable opponent for the Philippine military, with its small, agile and well-equipped network entrenched in the jungles of two southern islands, from which they prey on slow cargo boats.
It has gained a reputation as one of the world's most brutal groups, delivering on its promises to behead hostages for whom ransom is not paid before a deadline. Among its victims in the past eight months was a German and two Canadians.
Netherlands, Indonesian, Filipino and Japanese citizens are among those still held.
Defence Secretary Delfin Lorenzana recently described Abu Sayyaf's kidnappings as a national embarrassment.
The government is concerned hardliners in the group have been in contact with extremists in the Middle East with a view to setting up Islamic State cells in the restive south of the vast archipelago nation.