Houston: The Saudis may go public, Opec’s in disarray, the US is suddenly a global exporter, and shale drillers are seeking lifelines from investors as banks abandon them.
Welcome to oil’s new world order, full of stresses, strains and fractures. For leaders gathering in Houston next week at the IHS CERAWeek conference — often dubbed the Davos of the energy industry — a key question is: what will break first? Will it be the balance sheets of big US shale companies? The treasuries of Venezuela and Nigeria? The resolve of Saudi Arabia, whose recent deal with Russia to freeze output levels offered the first hint of a rethink?
After watching prices crash through floor after floor in the worst slump for a generation, the industry is eager for answers. Insiders say it’s not too hard to visualise what markets might look like after the storm — say five years down the line, when today’s cost-cutting creates a supply vacuum that will push up prices. But it’s what happens in the meantime that’s got them scratching their heads.
“This is a weird thing for a market analyst to say because it’s usually the opposite case, but I have more conviction in my five-year outlook than my one-year outlook,” said Mike Wittner, head of oil market research for Societe Generale. “Maybe I’m letting my head get turned upside down by the last couple months.”
Seeking clarity at closed-door sessions, cocktail hours and water-coolers in Houston will be some of the industry’s biggest players, from Saudi Petroleum Minister Ali Al Naimi to Royal Dutch Shell Chief Executive Officer Ben Van Beurden.
In a less volatile year, the long-term viability of fossil fuels might have been high on their agenda after December’s breakthrough climate deal in Paris. But within the industry, that debate has “fallen into the abyss of $27 oil,” said Deborah Gordon, director of the Carnegie Endowment for International Peace’s energy and climate programme.
“It seems like it’s never a good time,” she said. “You can’t have these conversations when oil is $125 because then you can’t get it out of the ground quickly enough. And you can’t have it at $27 because you’re just trying to survive.”
Shale boom
US shale drillers had a key role in bringing prices that low, by adding four million barrels a day in less than four years — almost like a new Opec member materialising overnight. Natural gas has mirrored the pattern, with surging output and plunging prices.
Now the companies are victims of their own success. As many as 74 face significant difficulties in sustaining debt, according to Moody’s Investors Service. The effective yield of the Bank of America Merrill Lynch High-Yield Energy Index rose to more than 21 per cent on February 11, the most since it was created in 1997.
So far, shale bankruptcies have been limited to smaller outfits like Magnum Hunter Resources and Swift Energy. Some investors are worried that Chesapeake Energy, the second-largest natural gas producer in the US, could be the first big fish out of the water: its shares have plunged 90 per cent in the past year.
The one thing the stress on companies hasn’t done is destroy production. Engineers have found ways to lower costs and boost output at oil wells, allowing cash-starved drillers to keep enough rigs active so that output is still within 5 percent of last year’s high.
Opec Output
Meanwhile, on the international scene, the Saudi-Russian accord announced on Tuesday, to which Venezuela and Qatar have also signed up, would cap production at January’s levels — a record high in Russia’s case, and not far off for the Saudis. Iran isn’t a party to the plan, and its imminent return to world markets could add to the glut. Historically the No. 2 Opec producer, the Islamic Republic is preparing to ramp up exports after sanctions were lifted last month.
Brent crude failed to sustain a rally after the plan was announced, suggesting that traders don’t see any change in the underlying picture: Suddenly, there’s oil everywhere. Without a rebound in prices, the consequences for governments — from Russia to Nigeria to Venezuela — range from grim to catastrophic.
Russia has a relatively diversified economy, but it’s still running the biggest deficit in five years, and selling assets to finance a stimulus programme. Nigeria, which depends on oil for almost all of its exports, is battling to stave off a currency devaluation and pleading for development loans to replace the missing petrodollars. Venezuela is even worse off, with debt defaults looming and an inflation rate estimated by the International Monetary Fund at 275 per cent.
“You’ve got half of Opec in existential crisis as to whether they can be viable governments at this point,” said Allen Gilmer, chief executive officer of energy consulting firm Drilling Info in Austin, Texas.
Saudi Arabia
As usual in an Opec meltdown, all eyes have turned to Saudi Arabia, the world’s top exporter and architect of the group’s keep-pumping strategy as it seeks to defend market share.
While the Saudis have deeper pockets than most of their Opec peers, they haven’t been immune from the price turmoil — especially with wars in Yemen and Syria to finance. Reserves tumbled by about $115 billion last year. Saudi rulers have slashed subsidies, announced new taxes and said they’re even considering selling shares in the state oil giant, Saudi Aramco.
“We don’t want a reduction in supply,” Al Naimi said after the Russian deal. But he also said it was only the “beginning of a process.”
The Saudi minister will address IHS CERAWeek’s main hall on Tuesday morning, in the week’s most eagerly anticipated event. A packed audience will be hoping he elaborates.
“There’s a short fix, and a long fix,” said Andrew Lebow, a senior partner at Commodity Research Group. “Are we going for the short fix of a production cut, or the long-haul slog of rebalancing the market? That’s what everyone at CERA is going to be talking about. And it’s all dependent on the Saudis.” 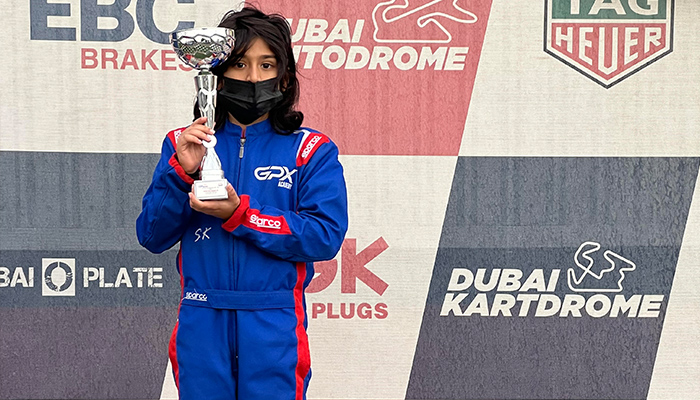 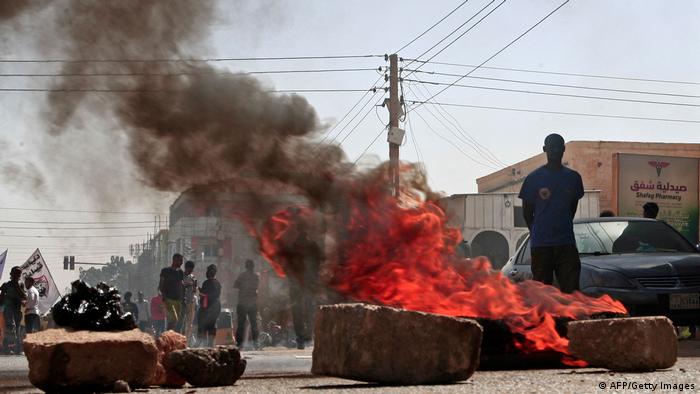 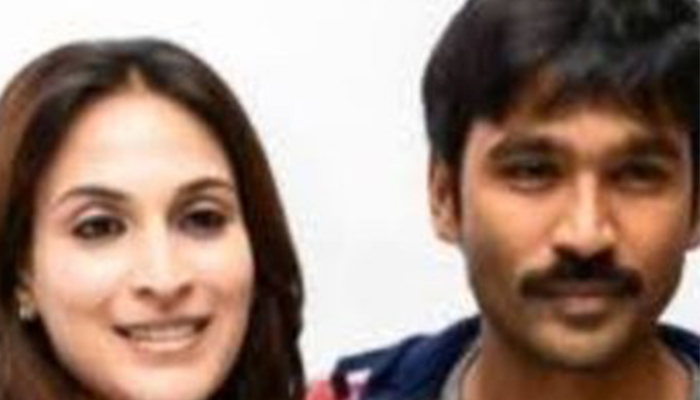 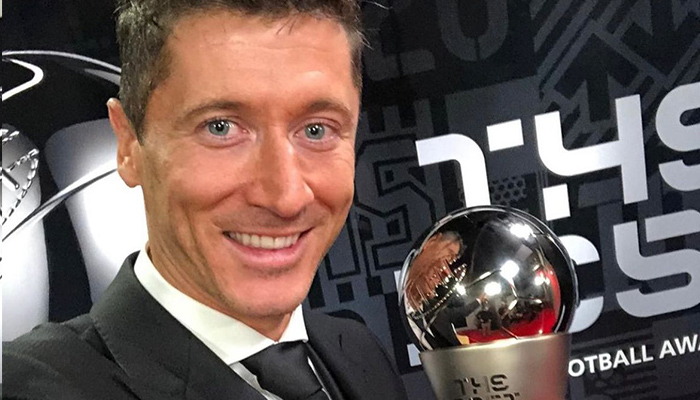