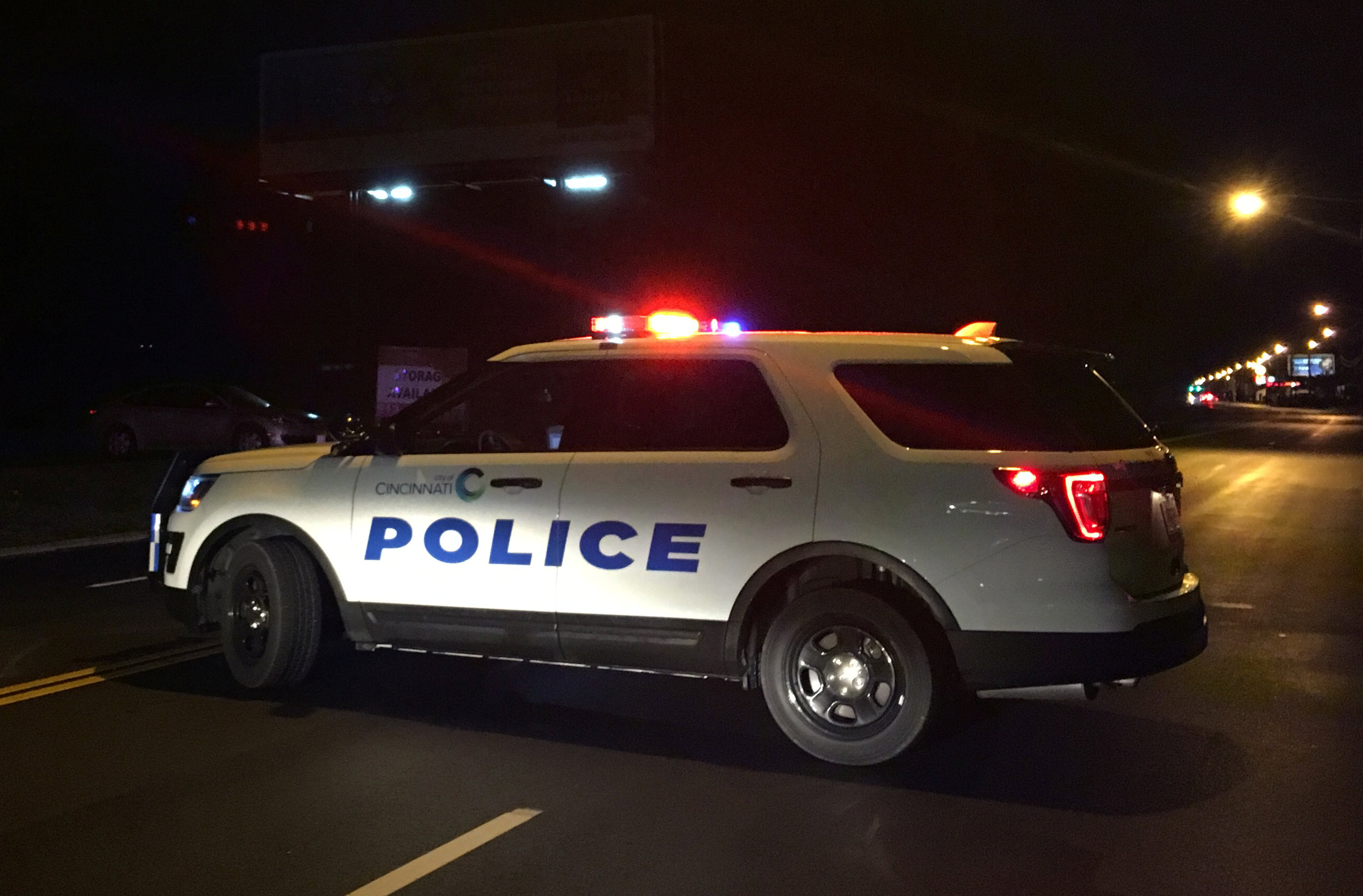 Cincinnati: One person was killed and at least 14 people were wounded in a shooting at a nightclub in Cincinnati, Ohio, early on Sunday, police said.
The shooting took place at Cameo Night Club, the Cincinnati Police Department said on Twitter.
A spokeswoman for the department would not confirm the shooting or provide any details.
At least 15 people were shot at about 1am, WLWT-TV reported on its website. Several of them had life-threatening injuries, it reported, quoting Assistant Police Chief Paul Neudigate.
Hundreds of people were in the nightclub at the time of shooting, Neudigate said.