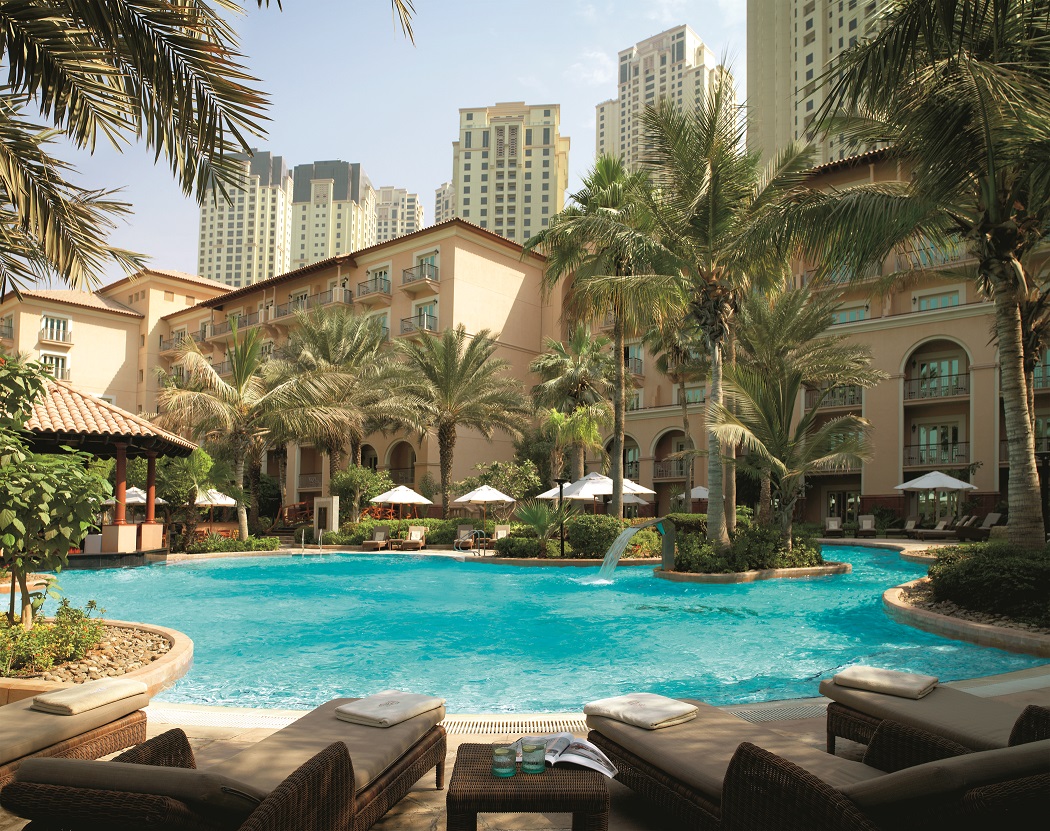 Every trip to Dubai, for me, is a pleasant break from the peace and calm of Oman. I love dipping into the hustle and bustle of the metropolis that is obsessed with all the ‘ests’—the best, the biggest, the tallest, the fastest. For my sister, who has been living in Dubai for a decade, it is the exact opposite, as she savours a visit to Oman every time she needs to detox from city life with the natural pleasures of swimming at the beach or a trek in the mountains. But my latest trip was different.

My hectic two-day visit to Dubai began with an early morning drive from Muscat. My boss and I were heading to a conference, which was to be followed by several other functions and, of course, some extremely vital after-parties.

The six-hour drive was tiresome, as my boss (who denies it, but is as talkative as I am) and we kept chewing each other’s heads to the point that by the time we arrived, we were in desparate need of some time away from one other in order to keep our sanities. Such was my state of mind when we checked-in at the Ritz-Carlton Dubai.

The hotel was a much-needed distraction. From outside it looked ordinary enough, but the exterior belied the grandeur that lay within. The doors opened to a massive lobby that had a very opulent, modern-Arabian feel to it. We were handed cups of kahwa to sip while we were checked in before being led to our respective rooms. During the short walk from reception to the lift, my eyes fleeted from the classic piano in the atrium to the glass doors that seemed to open onto a beach. I made a mental note to explore further.

I entered my room and immediately went to inspect the bathroom (will I ever get over my obsession with pretty bathrooms?), which was all marble and luxury with a bathtub practically screaming my name. I then went to the balcony, which opened over the children’s pool and the beach beyond it. I hadn’t been hallucinating, the hotel really did have its own beach. I was dying to go down and lounge on the sand, but it was time to leave for the conference.

After a really busy afternoon, I slipped back to the hotel for an hour. I was exhausted and looking not for excitement, but for some of the peace and quiet that I had left behind. So, I decided to spend my break soaking in the bath. With a bit of time left to spare, I headed down to the Library Bar. It was a place that personified elegance and class. Quiet and sophisticated, it was not somewhere that I would normally fit in. But that afternoon, it was just right for recharging. I couldn’t help but feel like an aristocrat as I read one of Charlotte Bronte’s classics, instead of a Sydney Sheldon, as I attempted to blend in.

I spent the rest of the night at conferences and events and .parties, arriving back at the hotel long past midnight. It felt heavenly to be back ‘home’. I opened my balcony’s French windows, curled up in the plush comfortable bed, and let the dim, flickering light from the pool and the beat of the distant waves, lull me to sleep.

I awoke the next morning to a delightful surprise: My meetings had been cancelled, which meant I had an entire day to myself. I decided to kick things off with a long walk past the pool and along the beach.

I took in the diverse group of people enjoying the pool. People from all corners of the globe were swimming, tanning on beach chairs, reading, and sipping on refreshing-looking concoctions. Down by the beach, the area bustled with watersports—jet-skiing, kitesurfing, flyboarding — which both kids and adults were getting in on. It was a busy beach, but not in an annoying over-crowded way. It buzzed with energy of a lot of happy people in one place enjoying a break. Much like Dubai itself.

I wandered and wandered across the 294-room property, which I learned was nestled amid 400,000 square feet of green palms and white sands. Throughout, the theme of modern, Arabian-luxury resounded. The roof of the main courtyard was a massive inverted dhow, which looked down on decidedly modern seating. There, a beautiful young woman played Coldplay songs on her harp. I sat down and enjoyed her classic renditions of the pop group over a cappuccino.

My stomach began to grumble, and I reviewed my options for lunch. The hotel has a wide range of restaurants and eateries from fine Asian, Continental, and Arabian restaurants to casual beachside joints that serve freshly caught fish of the day. I decided to go for a casual beachside lunch, promising myself a fancy dinner later.

I spent the remainder of my trip on the vast Ritz-Carlton property, never quite exploring the whole of its offerings. It was a different sort of trip than my previous ones, during which I tried to pack in as much of the manic excitement of the city as possible. This trip, I craved a little quiet, but not as much quiet as I was about to go home to. At the Ritz-Carlton Dubai, I found the exact balance I was looking for. I was pampered, relaxed, yet still enlivened by the big city buzz that crept into the posh Dubai oasis. —[email protected]