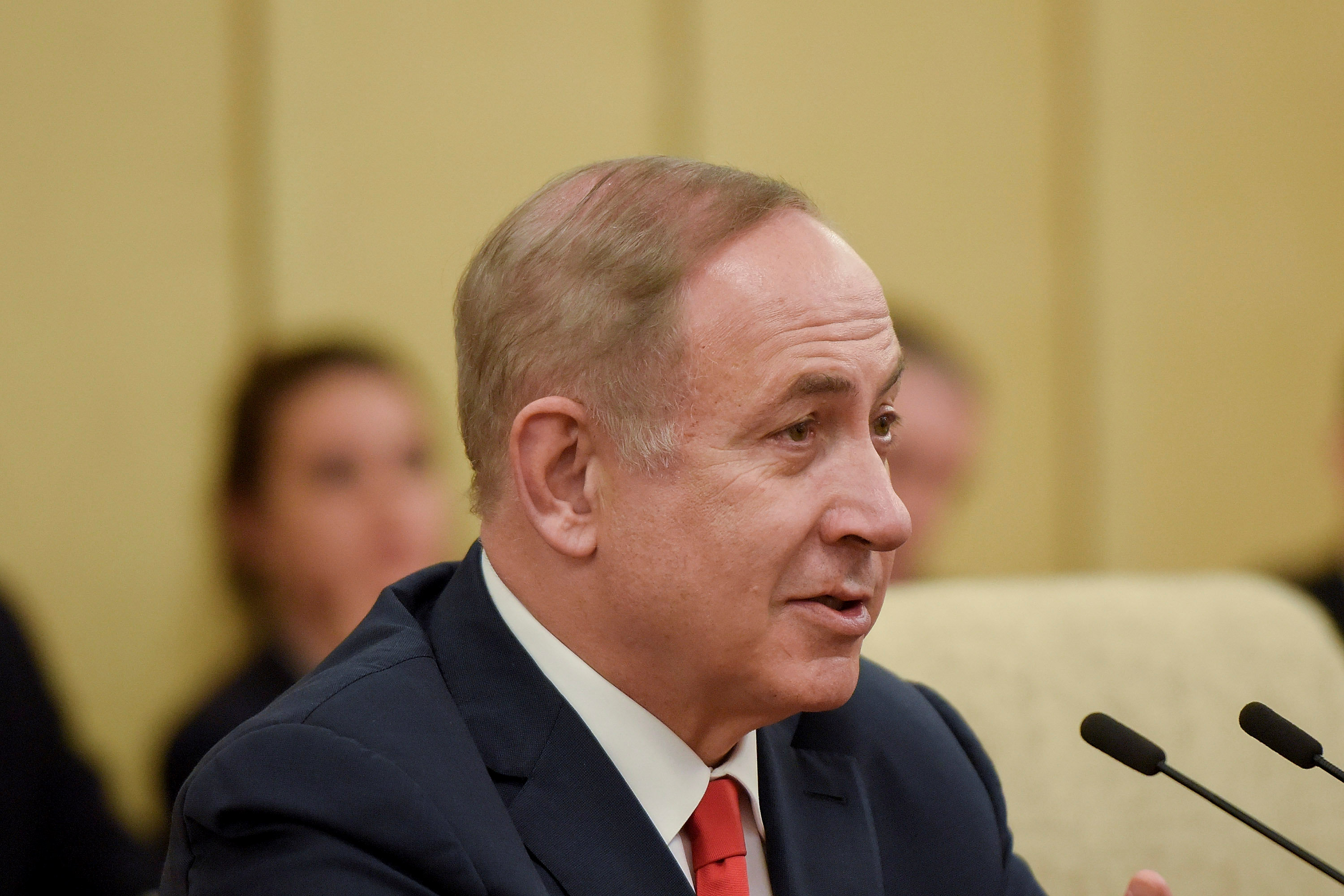 Occupied Jerusalem: A law barring foreigners from entering Israel if they back boycotts against the country is causing alarm among liberal American Jews and others who perceive an attempt to suppress critical political opinion.
Prime Minister Benjamin Netanyahu's right-wing government has long campaigned against the Palestinian-led Boycott, Divestment and Sanctions (BDS) movement.
The movement, launched in 2005 as a non-violent campaign to press Israel to heed international law and end its occupation of territory Palestinians seek for a state, has gathered momentum in recent years even if its economic impact remains negligible.
On March 6, Israel's parliament passed legislation saying any individuals or representatives of groups supporting BDS-type boycotts - excluding Israeli citizens and permanent residents - would be barred from the country.
Before the law was published and took effect on March 14, some foreigners were denied entry, including a British activist from the Palestine Solidarity Campaign.
This week, Public Security Minister Gilad Erdan went further, calling for a database of any Israelis involved with BDS, including tracking their activity on social media.
In a further sign of a crackdown, one of the founders of the BDS movement, Qatari-born Palestinian Omar Barghouti, who cannot be banned under the law because he's married to an Israeli-Arab and is a permanent resident of Israel, was arrested this week on suspicion of tax evasion, local media reported.
American Jews who frequently visit Israel say they are alarmed by the law. While they may not support BDS, they oppose Israel's occupation of the occupied West Bank and occupied East Jerusalem - which most of the world regards as illegal under international law - and support pressure on the government to end it.
"I was horrified by the ban because it seemed to announce that people would be excluded from Israel because of political views," said Rabbi Arthur Green, a well-known scholar of Jewish mysticism at Hebrew College in Boston, who visits Israel regularly. "I feel it emboldens extremists on both sides."
Green and other prominent Jews abroad published an open letter in the Israeli press last week denouncing the ban and challenging the government to arrest them when they arrive.
Others see the legislation as an attack on free speech and question what it says about the right-wing government's openness to criticism. Internally, Israel tolerates a large diversity of opinion, but commentators say it appears not to accept it so readily from the outside.
This can put the nation in conflict with Jewish communities abroad that might normally be natural defenders of Israel.
"I would map it within deep divisions among Jewish and Israeli communities about where Israel should be and is going," said Moshe Halbertal, a professor of philosophy at Hebrew University and a leading authority on ethics.
"It really harms the case of Israel in a serious way, and the idea that it's a country that invites open debate and discussion."
One of the chief concerns about the law is that it does not distinguish between general boycotts of Israel and boycotts targeting Jewish settlements in the occupied West Bank and occupied East Jerusalem, which the Palestinians want for their own state.
Several European Union countries, for example, label products made in Israeli settlements. Israel calls this a boycott of settlement goods. The countries involved say it is about identifying where the goods come from and clearly separating between Israel and the land it occupies.
Jennifer Gorovitz, vice president of the left-leaning New Israel Fund, a U.S. non-profit group, said the new law seemed to erase the line between Israel and the Palestinian territories, making all criticism, including of settlements, unacceptable.