Vidya was destined to do "Begum Jaan": Srijit 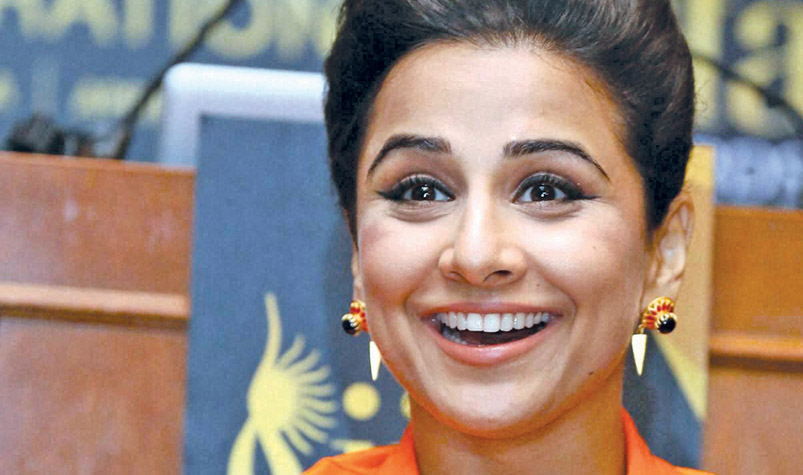 Vidya will be seen as a brothel owner in a survival set against the backdrop of Partition. "Vidya was destined to do this film. How destiny has its own play and how eventually with lot of turns Vidya happens to be Begum Jaan, is incredible. I was disappointed when she first said no for the bilingual film but that's okay," Srijit said.

Srijit says Vidya had rejected the original meant to be a Bengali-Hindi film due to health issues so he went ahead and made the Bengali version, featuring Rituparna Dasgupta in 2015.

"Vidya was not in a right space... she was taking a break due to health issues. She couldn't take a risk as doctors had advised her to take rest. The bilingual project was planned in end of 2014 and Bangla version was planned in 2015." According to the director, after the critical success of Rajkahini, producers Mahesh Bhatt and Mukesh Bhatt approached him to make the Hindi version and that's how Begum Jaan was born again.

He again turned to Vidya who instantly agreed to do the project. "It was easy to get Vidya on board for Begum Jaan as I had a Bengali film Rajkahini on the same subject and it helped a lot, as instead of pitching her with a story or idea, I could show her the film." The director says he was amazed with the kind of preparation Vidya did for the project.

"She is so well prepared. When she came on sets she came as Begum Jaan. Before shoot, we had a lot of discussion on the script. "Her camaraderie with the girls was amazing... she is a team player, she was comfortable with all the girls. She is down to earth, and flexible person."

There were reports that Rituparna was unhappy that Vidya was the first choice for both Rajkahini and Begum Jaan. "It was misquoted. I had a word with Rituparna and she laughed it off. Rituparna was aware a bilingual film (Hindi and Bengali) was supposed to be shot together with Vidya but that was scrapped.

"Then we decided to go ahead with the Bangla version Rajkahini and for that we directly went to Rituparna as we wanted her to do the Bangla version." Also featuring Gauahar Khan, Ila Arun, Pallavi Sharda, Naseeruddin Shah and Chunky Pandey, the film is set to arrive in theatres on April 14.