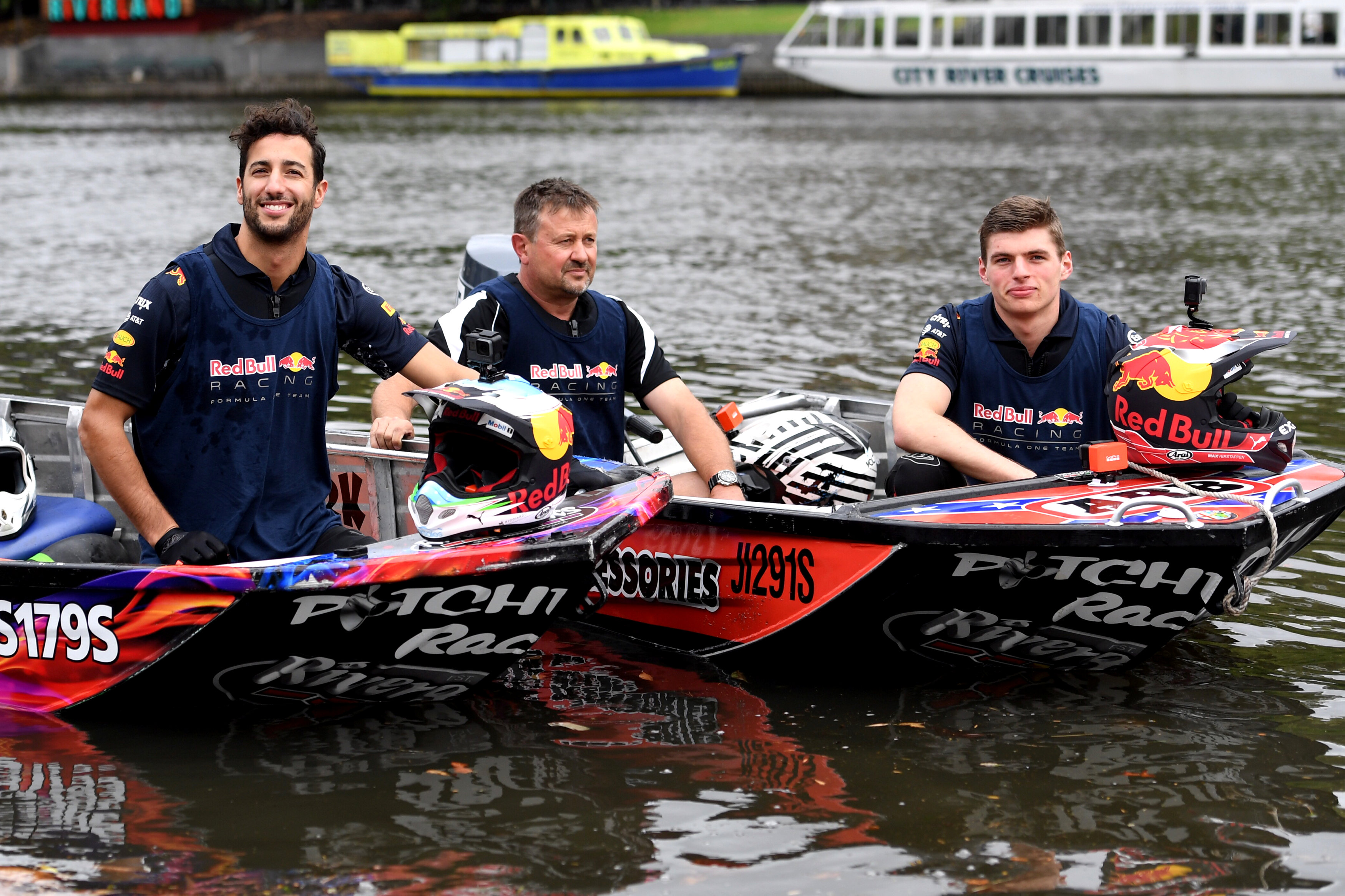 Melbourne: Beefier cars and bulked-up drivers will hit Albert Park circuit on Sunday for Formula One's season-opening Australian Grand Prix where many fans will be hoping at least one team can strike an early blow against dominant Mercedes.
Revised aerodynamics and fatter tyres are among a raft of technical changes that pundits feel could bring the Silver Arrows back to earth after they swept the drivers and constructors' championships for the last three years running.
Ferrari's strong performance during winter testing has added to expectations that the sport is in for a shake-up, even as F1's new American managers seek to rejuvenate a series plagued by inertia.
And yet Mercedes, once again, appear primed to ride roughshod over new-season hopes for a changing of the guard.
Nico Rosberg vacated his Mercedes seat in a shock retirement from the sport shortly after winning the drivers' world championship but his old teammate and three-time champion Lewis Hamilton stands poised to take the title back.
German Rosberg thwarted Hamilton's bid for a third successive title and the pair's heated rivalry took its toll on both drivers.
Rosberg's Finnish replacement, Valtteri Bottas, is not seen as someone who will create as many headaches for Hamilton, who will be going for his third victory in Melbourne and 54th overall after winning the last four races of 2016.
"I think he's one of those guys who is not going to be that difficult to manage, especially in the battle with Lewis," Rosberg said of former Williams driver Bottas in a video posting for Formula One sponsor UBS.
"I don't know if he will be able to challenge Lewis or even beat Lewis. That remains to be seen."
Bookmakers have Hamilton a heavy favourite to win at Albert Park, although the Briton has deflected the hype onto Ferrari and four-times F1 champion Sebastian Vettel.
"I think Ferrari are bluffing and that they are a lot quicker than they are showing," Hamilton said at testing in Barcelona.
German Vettel has been busy playing down expectations of a Ferrari renaissance and has become a master of it since crossing to the 'Scuderia' from Red Bull in 2015.
Great expectations followed he and team mate Kimi Raikkonen to Melbourne last year after a similarly promising testing in the leadup but neither driver won a race all season.
Red Bull are the other team seen snapping at Mercedes' heels if they can avoid reliability problems of the past and drivers Daniel Ricciardo and teenager Max Verstappen, seen as a champion-in-waiting, can keep their growing rivalry from spoiling their racing.
"We’ve been on six dinners already this week. He brought me breakfast yesterday morning. We don’t share a room ... not yet," Australian Ricciardo joked to reporters on Wednesday when asked about their relationship.
"We try to keep it as amicable as possible."
With bigger tyres and more downforce, the new cars are expected to be up to five seconds quicker per lap in Melbourne and drivers have had to hit the gym to be fitter and stronger to cope with the driving demands.
There will be plenty of intrigue as to how the drivers and their tyres wear, with Melbourne's changeable weather and the circuit's tight corners adding to the air of unpredictability.