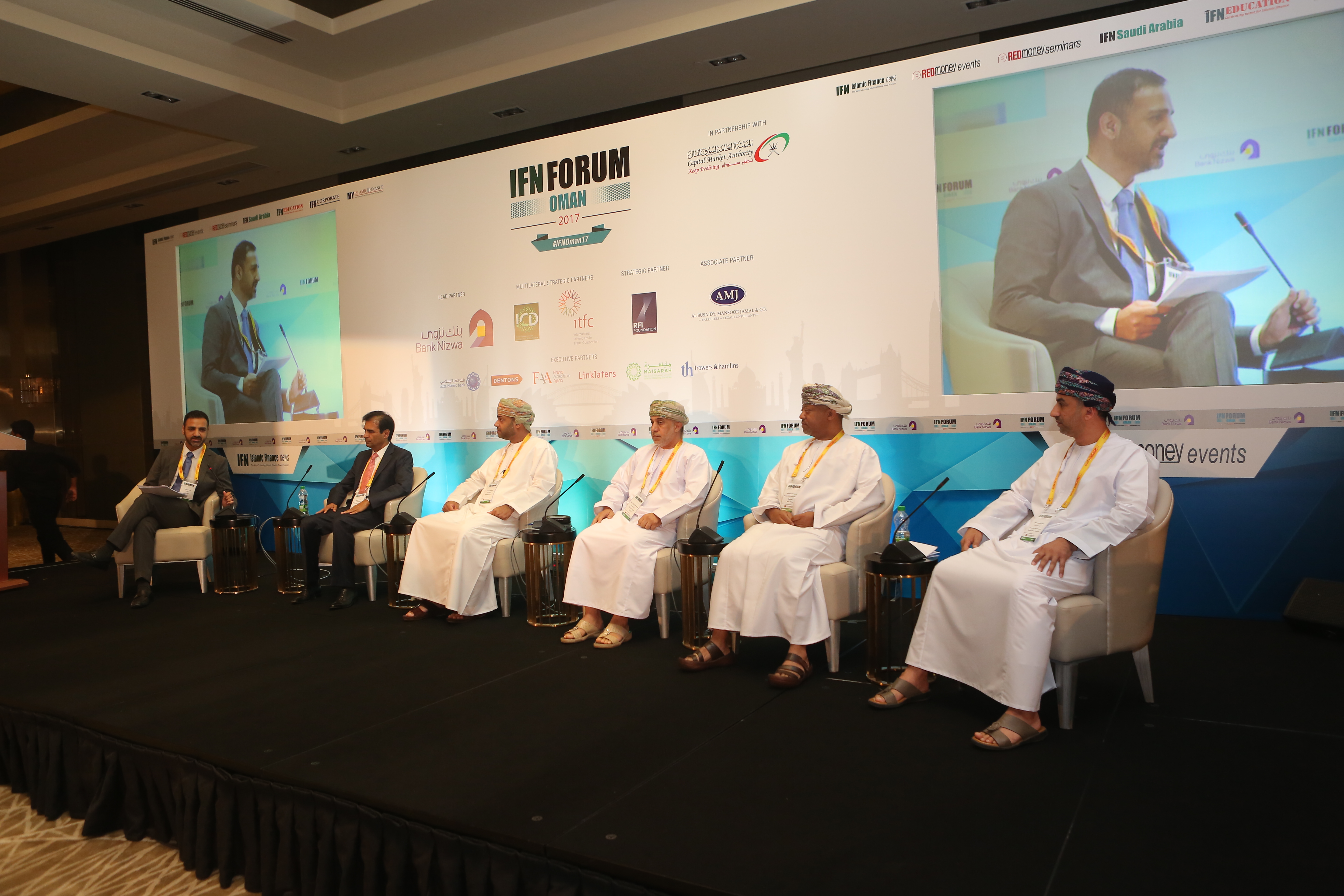 Muscat: Oman has several advantages in tapping the growing market for Islamic or Sharia-compliant products and services across the world, according to Islamic finance experts, who attended a major conference here recently.
“Islamic food or the halal industry is (valued at) about $2 trillion a year,” said Sulaiman Al Harthy, deputy chief executive officer (Islamic Banking Group) at Bank Muscat. If Oman can get 5 per cent of the total halal food industry, it will be enormous.”
The Sultanate’s private sector can work with experts in halal food manufacturing and become an export base to meet growing demand from across the world.
The experts also noted that Oman has several advantages in attracting investment in Sharia-compliant industries, which include state-of-the-art infrastructure and incentives for investors.
“The Sultanate is in a good position to take advantage of the potential,” noted Al Harthy, while attending a panel discussion on driving Oman’s economic development and diversification plans through Islamic finance at the IFN Oman Forum and Dialogue.
The recent move of the Capital Market Authority to grant initial approval for OMR300 million of sukuk will help provide finance for Sharia-compliant projects. Since Islamic institutions and instruments can only fund Sharia-compliant ventures, the corpus from these Islamic bond issues will help the industry. Also, these issues will also help building benchmark yield curves.
Addressing the seminar, Hamoud Sangour Al Zadjali, executive president of the Central Bank of Oman, said the market share of Islamic banks and window operations of conventional banks touched 10.3 per cent in terms of assets, 10.9 per cent in terms of finance and 10.6 per cent terms of customer deposits. These achievements were made in a short span of four years.
In fact, the total assets of Islamic banks rose by 36.65 per cent to OMR3 billion by December-end in 2016, from OMR2 billion for the same period of 2015. Similarly, financing by Islamic institutions surged by 36.1 per cent to OMR2.4 billion by December-end in 2016, from OMR1.7 billion during the same period of 2015. Also, customer deposits were up 40.9 per cent to OMR2.1 billion from OMR1.5 billion during the period under review.